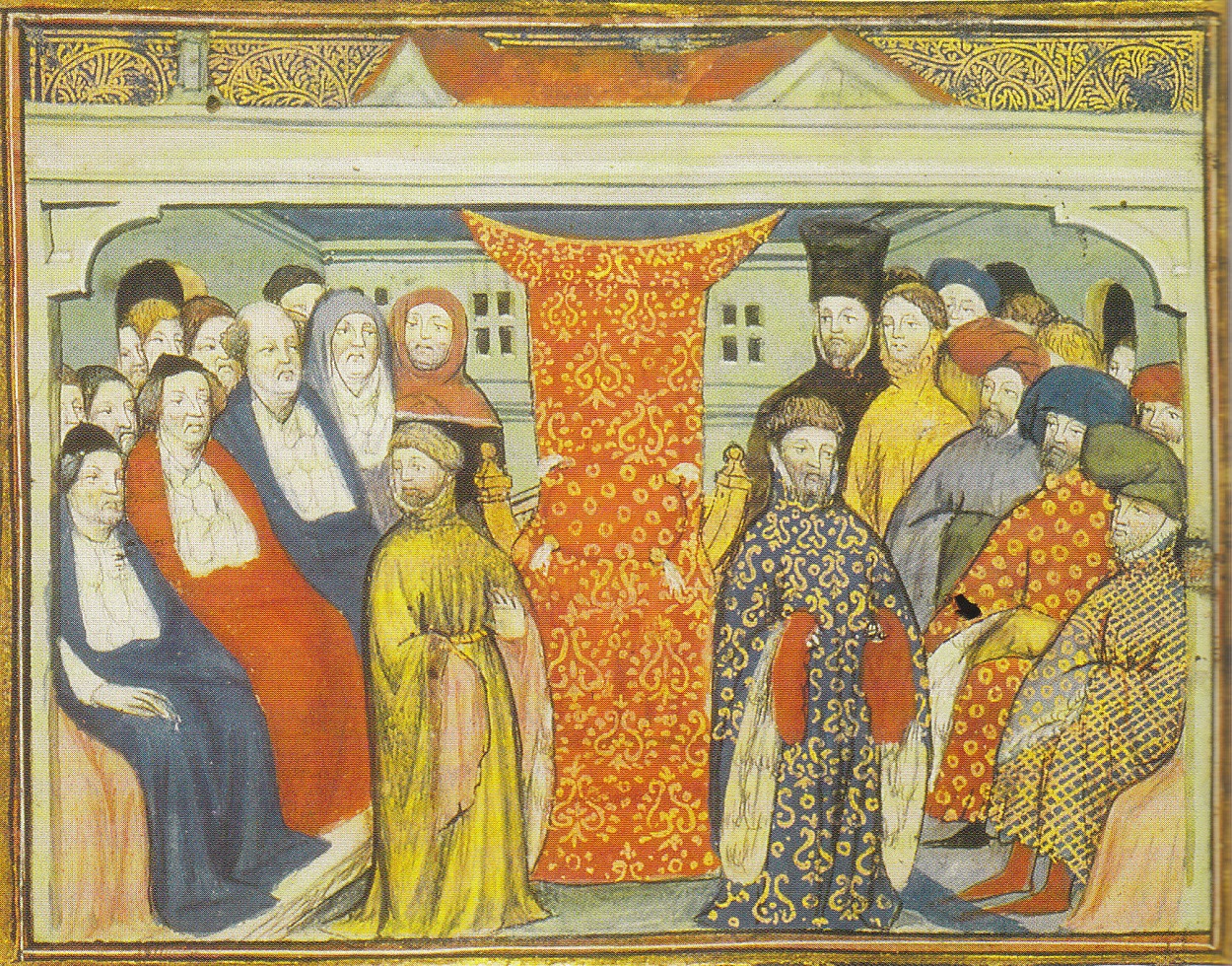 Henry of Bolingbroke, flanked by the lords spiritual and temporal, claims the throne in 1399. In public domain, via Wikimedia Commons

When Henry of Bolingbroke seized the throne from his cousin King Richard II in September 1399, he presented himself to the people of England as the champion of property rights–and no one was better qualified than he to do so, for it was Richard’s unjustified seizure of Henry’s inheritance, the Duchy of Lancaster, just six months earlier, that goaded him into returning from exile and declaring himself to be King Henry IV. Yet if there were many in England who were relieved to be rid of Richard’s increasingly arbitrary rule, they also knew that Henry was not the primogenitary heir to the throne. That right belonged to Edmund Mortimer, the eight-year-old earl of March. For the moment, Henry was able to brush Edmund’s claim aside, but not for long. Once Richard had been disposed of–almost certainly murdered, on Henry’s orders, at Pontefract castle–a succession of rebellions focusing on Henry’s questionable legitimacy punctuated his early years as king. Foreign powers such as France and Scotland refused to recognize “the Lancastrian usurper”, the Welsh rebelled under Owain Glyn Dwr, and royal finances descended into chaos. Then, in 1408, having at last achieved a degree of security for his dynasty, Henry’s health collapsed. By the time he died in 1413, aged just forty-five, one contemporary described him as “all sinews and bones”, and it was only through a ferocious act of will that he succeeded in resisting the pressure from his eldest son–the future Henry V–to abdicate.

Despite such challenges, Henry IV achieved much during his short reign. Most importantly, he restored a consensual style of politics to England. A hard taskmaster he certainly was, but as long as nobles did not rebel against him there was no question of them being deprived of their inheritances. Frustrated as he was by parliament’s reluctance to grant taxation, he nevertheless did not threaten or intimidate the commons, but held his nerve and recognized the limitations of kingship. Helped by his friend and ally Thomas Arundel, archbishop of Canterbury, he encouraged a limited measure of reform in the English Church while simultaneously containing the threat from radical reformists such as the Lollard heretics and promoting initiatives to heal the Great Schism in the Catholic Church.

Henry’s greatest assets were the loyalty of his extensive band of retainers–the Lancastrian affinity so carefully nurtured by his father, John of Gaunt–and his fearsome military reputation. The king’s reliance on his retainers, and his willingness to accommodate their local ambitions and financial demands, aroused a good deal of resentment; there was always a perception that Henry was as much the prisoner as the master of his affinity. Yet once he had seen off the most lethal threat to his rule, the rebellion of the great Percy family, at the Battle of Shrewsbury in July 1403, there was a marked reluctance to challenge him openly. A crusader in his youth, Henry was, as contemporaries noted, a man who never lost a battle. The poet John Gower called him “full of knighthood and all grace”–the kind of martial renown to which men of his breeding aspired. Despite his numerous preoccupations, Henry never passed up an opportunity to remind his subjects of his chivalric credentials, and during the last two years of the reign, as France spiralled towards civil war, he found himself able to move on to the front foot. A series of truces with potentially hostile powers cleared the way for him to send his second son, Thomas duke of Clarence, to restore England’s hold on the duchy of Guyenne in south-western France, thereby allowing Henry V, when he reopened the Hundred Years War in 1415, to focus his attention on Normandy and Paris.

Yet Henry IV was much more than a warrior. Described by one contemporary as “brilliant at music and marvellously learned,” he would not have been out of place among the “Renaissance Princes” of fifteenth-century Italy. He engaged in theological disputation and encouraged the musicianship which made the English Chapel Royal famed throughout Europe for its polyphony. He commissioned the magnificently illuminated Great Bible, the largest English bible to have survived from the middle ages. Cultured and inquisitive, he promoted men of learning, personally designed a new “great cannon” to augment his cherished arsenal of siege artillery, and fathered one of the most cultivated royal families in English history. A faithful and attentive husband and father, he was also said to be “most upright in morals.” All in all, he was a far cry indeed from the haunted, care-worn, at times almost irrelevant monarch of Shakespeare’s Henry IV Parts I and II. Unlike Henry V–who owed much more to his father than is often recognised–Henry IV is not remembered as a great king, but it is not impossible that, given different circumstances, he could have been. 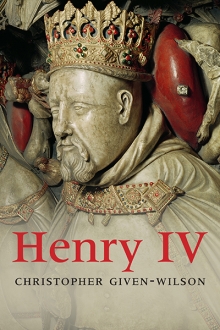