My great-grandmother Dolly Bidgemia was said to be 121 years old when she died. However, she never made the Guinness World Records, because at her birth, her name was never recorded in any book. She was born in Yamatji country in Australia’s northwest, where my mother’s family is from. Occasionally, my mum would try to prove how old Nana was. She would collect oral histories, pore over the records of the station owners who employed Nana, and even reference Halley’s Comet that orbits around the earth every 75-76 years, asking Nana if she remembered the night that big star lit up the sky.

But even as a young child, not understanding what was at stake, I always thought it was strange that we had to prove something that felt self-evident to me. My nana was old. Ultimately it doesn’t really matter how old she was and I don’t think my nana lost any sleep over her omission in the Guinness World Records. And, apart from a few school yard fights with kids daring to contest my story, I didn’t really care either. In any case, it wasn’t the Guinness people’s truth to keep, it was ours.

What I eventually began to care about and what I did start to reflect upon was time, history and place, and who gets to definitively claim it. Indigenous peoples have been symbolically imprisoned in time, in history books, in museums, in art history, and I wanted to offer a corrective, however slight, however unscientific, to many of those persistent narratives.

The exhibition Everywhen: The Eternal Present in Indigenous Art from Australia (Harvard Art Museums, February 5th—September 18th, 2016), and the accompanying book of the same title, are an invitation to think about time through an Indigenous lens. The provocation of the exhibition is therefore to imagine the world otherwise: to think through, between, and beyond what we’ve been presented as the dominant narratives of Indigenous art and culture. People often think that colonization is the meta-narrative of Indigeneity, but what an exhibition like Everywhen hopefully demonstrates is that Indigenous art and cultural practice belongs to a much larger worldview.

The concept of the Dreaming provides Indigenous people from Australia with a way to understand and interact with the past, present, and future. It is an archive of narratives that tells how Ancestral Beings created the world. The earth, sea, and sky are libraries of knowledge through which one encounters traces of the Ancestral Beings, who emerged from, roamed, and sometimes metamorphosed into bodies of water, planetary systems, and features of the landscape. For Indigenous people, the Dreaming does not merely preserve the past. Rather, it speaks of eternal becoming. It is the totality of Indigenous knowledge and its future potential, made alive through both its immediate and continuing transmission. Gesturing insistently toward the future, the Dreaming pushes ancestral memory into the present.

In his 1953 essay “The Dreaming,” Australian anthropologist William Stanner wrote, “One cannot ‘fix’ the Dreaming in time; it was, and is, everywhen.” The elastic paradigm of “the Everywhen” is used in this exhibition to explore the ways that Indigenous people conceptualize, mark, and manipulate time. The four themes that began to emerge and that structure the show were Seasonality, Transformation, Performance and Remembrance.

One of my favourite sections in the exhibition was the Remembrance Gallery. In this predominantly black-and-white gallery the artists explored the nature of time, the resonance of cultural memory, and the impact of historical events on the present. Outside of art, it is often difficult to acknowledge and confront the intergenerational trauma rooted in silenced histories. By exploring personal, institutional, and national memory, the artists confront what we choose to remember and what (and whom) we are forced to forget.

Collecting shells and stringing them into long necklaces was customarily practiced in the northeast coast of Tasmania and it has been revitalised by renowned artists such as Lola Greeno. But for Julie Gough, this practice represented a conspicuous omission within her own cultural inheritance. Because of this, Gough challenged herself to create these connotative necklaces. A punitive and performative ritual of gathering the past into the present, she was motivated by the recovery of her own cultural recall. Dark Valley, Van Diemen’s Land (2008) is an act of remembrance, but it also serves to articulate the colonial structures of farming, hunting and mining that created the conditions of “disremembering.”

The largest section of the show was the Seasonality gallery where the major four-panelled work Anwerlarr angerr (Big yam) by Emily Kam Kngwarray was installed. The subtle transitions between seasons were often understood as manifestations of Ancestral presence, which in turn ushered in important ceremonial and food-gathering responsibilities. This painting celebrates the annual increase of the pencil yam at Alhalkere, in the central desert. As the tuber ripens, a crack appears in the ground, revealing the plant and its pattern of growth. The yam is associated with growth and fertility and these important performances ensure the continued growth and fertility of the plant, and also the women connected to it.

The artist’s name, Kam, means the seed and flowers of the pencil yam, and in real and symbolic ways, she is part of the natural world, representing both its dynamic and potential. As an Anmatyerr woman, her participation in these ceremonies as instructed by the teachings of the Ancestors contributes directly to the longevity of future generations.

Forty thousand years of residence has provided Indigenous people with a sensitive understanding of Australia’s ecological patterns. Unlike the imposed four seasons of the northern hemisphere, which do not completely account for local ecologies, Indigenous calendars are typically divided into six to eight seasons. Awareness of these seasonal indicators is the result of knowing the land, being in the land, and belonging to the land. If we are to face the realities of climate change, we need to radically recalibrate our relationship to the earth, and perhaps Indigenous peoples can help us learn how.

The artists in this exhibition demonstrate how Indigenous people can be both couriers and keepers of what has been, what is, and what will be. Their compelling visual statements condense a wealth of cultural, ritual, ecological, and historical information that undermines the discourse that relegates Indigenous people to “the primitive.” The themes of the exhibition—transformation, performance, seasonality, and remembrance—reflect an experience of time that is active, abiding, and expansive. Everywhen can show us that Indigenous art and culture do not merely represent the time before time, but in fact awaken us to the fullness of it.

Stephen Gilchrist is associate lecturer in art history at the University of Sydney.  Stephen guest curated Everywhen for the Harvard Art Museums and edited the accompanying book. 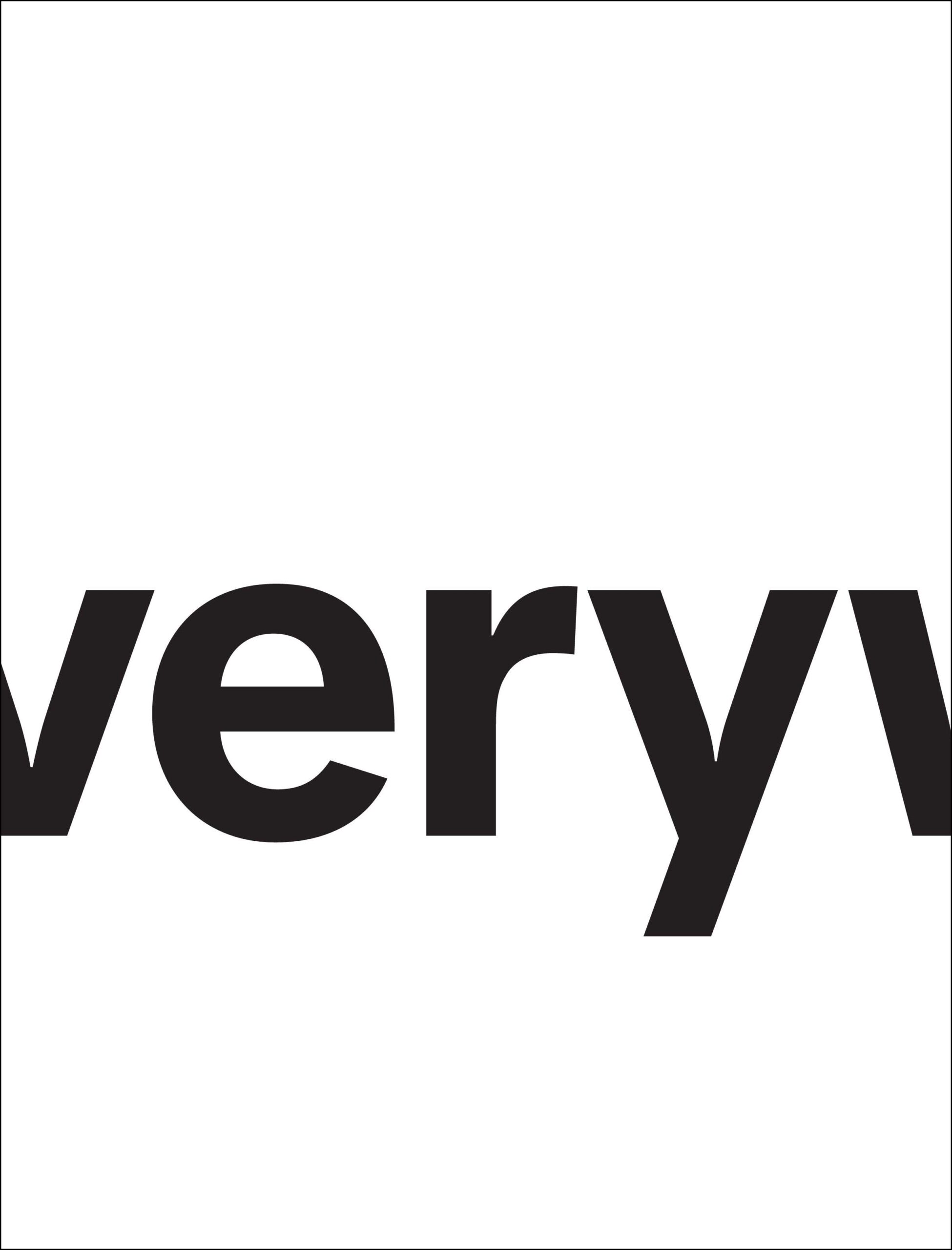