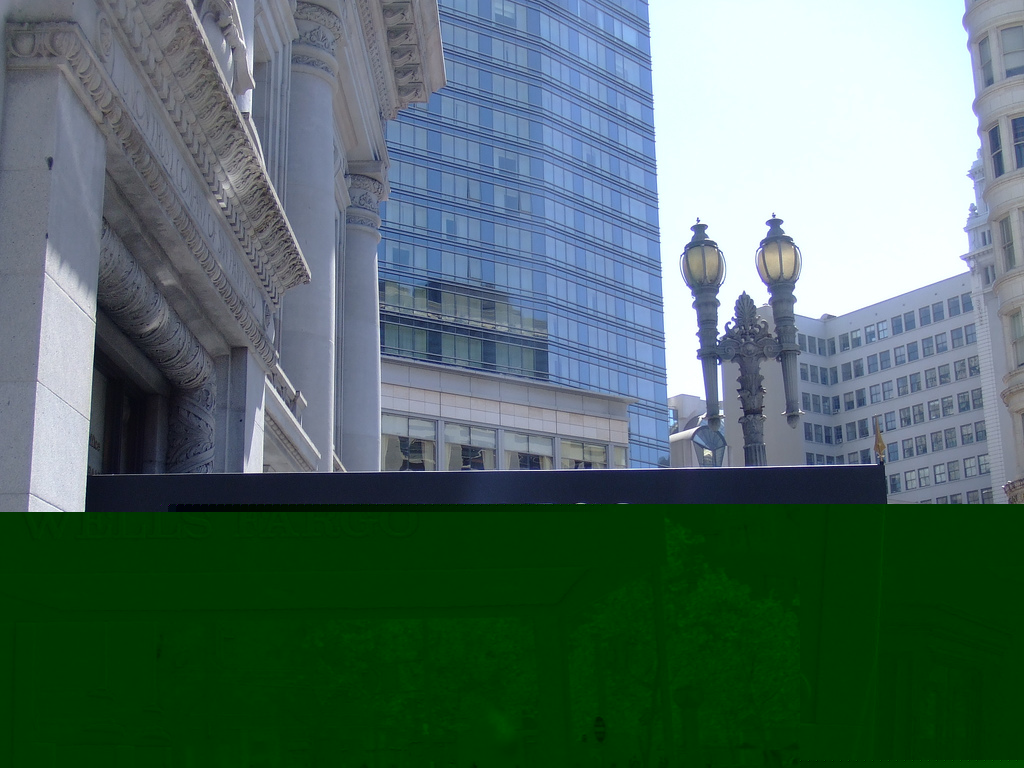 Image above is a photograph by Ray Tsang, used with permission.

If you need an example of how the financial system has failed the test of public trust, look no further than Wells Fargo. But it is vital to go deeper than the headline story about fraudulent cross-selling into systemic miscarriages of governance and shareholder oversight.

The scandal appears to have been enabled by a board that offered anemic supervision of top management. Exhibit A: John Stumpf has served not only as the chief executive officer of the banking behemoth, but also as chair of its board of directors. Stumpf could, in effect, act as his own boss since the fusion of the two posts short-circuited the chair’s overarching governance responsibility of leading board oversight of senior management. No wonder that MSCI GMI Analyst, in an independent assessment of risk at the bank conducted well before the scandal erupted, found that Wells Fargo “directors may not be serving as an effective counterbalance to management.” That’s especially worrying given the bank’s designation by the federal government as a “systemically important financial institution,” with the capacity to threaten the global financial ecosystem if things go awry.

Wells Fargo countered such concerns over governance risk by arguing that, while its chair was indeed not independent, the board did feature a powerful lead director, Stephen Sanger, with duties akin to that of a chair. But observers need only to look at Exhibit B, the amount Sanger was paid for that job, to question Well’s defense. According to a little-noticed line in 2016 filings with the US Securities and Exchange Commission, Wells Fargo paid Sanger $40,000 to serve as Lead Director. That’s a level more on the scale of a teller than a presider over what the Wall Street Journal once described as “the earth’s most valuable bank.” Research done at the Yale School of Management in 2011 showed that companies pay a chair an average of seven times more than a lead director. “You get what you pay for” may be as true in corporate governance as in other affairs. But few outsiders dug into disclosures to realize that governance risks were far higher than Wells Fargo’s assurances led them to believe.

With weak leadership, it is hardly a surprise that the Wells Fargo board took little action in the immediate wake of the scandal to impose accountability; that is, to fire (and claw back pay from) senior-most executives.

A scan of other S&P 500 corporations shows, according to Spencer Stuart, that nearly one half feature separate board chairs, with half of that cohort being independent non-executives. That does not mean that buried crises are apt to surface wherever single individuals hold both top jobs. But it does suggest that a swathe of the market may harbor elevated risks of an overpowerful CEO and underpowered board.

Shareholders, of course, have the authority to spot those risks and change those equations. They can command powerful research tools and wield ownership clout to compel more effective checks and balances at public companies where they are most needed. But here is where the Wells Fargo case illustrates a deeper failure.

For each of the years that John Stumpf has been CEO, investors have voted on a resolution at Wells Fargo’s annual meeting to introduce such checks and balances. The proposal has been to install a separate, non-executive chair of the board. And each year the resolution has gone down to defeat by substantial margins thanks to the collective votes of Warren Buffett, the bank’s largest investor, and the decisions of mutual funds such as Blackrock and Vanguard, the second and third largest shareholders. Such funds have helped torpedo similar independent chair initiatives at many other US companies, braking the take-up of such governance arrangements, which are commonplace in the rest of the world.

Blackrock and Vanguard may have had good reasons to oppose an independent chair at Wells Fargo and other firms. Indeed, they each have respected teams of governance analysts and may have raised concerns about excessive leadership risk in private conversations with company officials. But the way mutual funds typically disclose their perspectives leaves ordinary investors who entrust their capital to such agents with little insight on the matter. It is largely a black box. Current SEC rules require most funds to release voting records just once a year, and they do so in forms that are sometimes difficult to access and compare. Funds need not explain why they come down one way or another on resolutions such as independent chairmanship at a particular company on behalf of their grassroots investors. So it is difficult to determine what information funds used, what factors they weighed, or indeed whether any conflicts of interest might have swayed the outcome. The last is a real concern; some academic research has suggested that commercial interests have sometimes been associated with mutual fund voting and investment choices.

There is no reason why mutual funds could not today adopt measures that more transparently align their behavior as owners of shares with the interests of the millions of savers who ask them to manage $15 trillion of savings. Funds could, for instance, continuously disclose votes they cast, so that savers could log onto their accounts and see in real time not just trades, but whether their agents were using their money to guard against risk at companies such as Wells Fargo. Such openness could prompt funds to devote more resources to watchdogging investee companies. Funds could also be more public about how they take governance stances, inviting input from savers and experts so that decisions are seen to be both well grounded and independent. The recovery of trust in the financial system hinges on steps such as these that ensure the voices of capital speak for ordinary savers, driving both long-term performance and fairness.

Stephen Davis, a senior fellow in corporate governance at Harvard Law School, is the co-author of What They Do With Your Money: How the Financial System Fails Us and How to Fix It (Yale University Press). 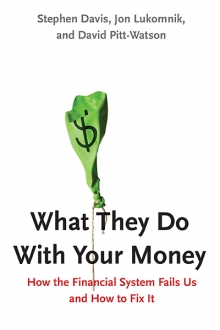