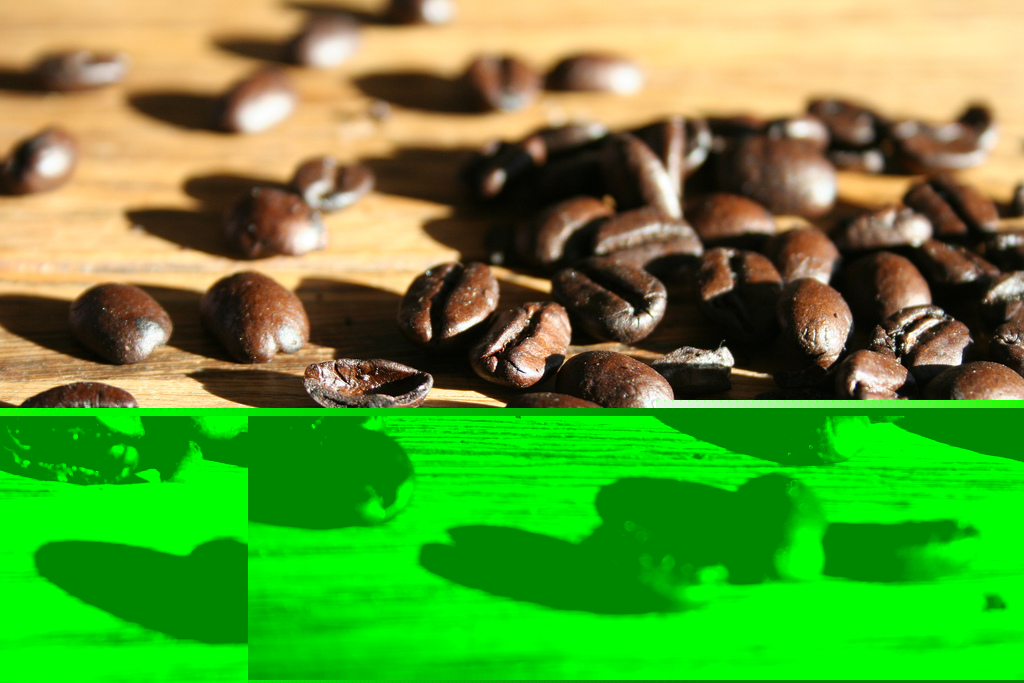 It should be easy to identify what a coffeehouse was at the dawn of the eighteenth century: a place where people gathered together to drink coffee, learn about the news of the day, and perhaps to meet with other local residents and discuss matters of mutual concern. Yet beyond this simple rubric lay a wide variety of places. The coffeehouse was an innovative new institution that emerged in the mid-seventeenth century, but it was built on a number of familiar templates. The coffeehouse was a public house much like the alehouses, inns, and taverns that had long formed a part of the British urban landscape. The term “public house” captures nicely the paradoxical juxtaposition of the domestic and the public spheres found inside these places, and the term was increasingly being used to refer to homes open to customers for rest and refreshment in the post-Restoration era.

Coffeehouses did not look much different from taverns or alehouses on the outside, or even on the inside. They were all rather ephemeral structures. The surviving images of the coffeehouses suggest that the interiors at least were decorated almost entirely in wood, which would have made the places extremely vulnerable to fire as well as damage from heavy rains and the changing temperatures from season to season. Few of the original buildings seem to have survived past the late nineteenth century. Most coffeehouses were in fact hardly distinguishable from the rest of the building around them.

Coffeehouse proprietors tended to live on the premises with the rest of their family, and the “coffeehouse” proper was really little more than a room within the larger domicile. Some of the larger and more prosperous coffeehouses may have offered several rooms to their various customers, perhaps even private rooms, but the standard coffeehouse model seems to have been one large room with one or more tables laid out to accommodate customers. Anthony Sam-bach’s coffeehouse had five tables; Samuel North’s coffeehouse had nine tables in his “great coffee room.” Some coffeehouses had benches; others had chairs for their customers. Like most early modern households, each coffeehouse had a number of servants, usually younger boys, who served coffee and attended to the needs of the customers. Other boys working as shoe-shiners or porters for hire also plied their trade on the premises.

Many eighteenth-century images of coffeehouses include household pets such as birds, but especially dogs. Coffeehouse-keepers were also heads of their households, and as such they were usually men, widows, or occasionally unmarried single women. One could usually find the keeper of a coffeehouse located behind a bar at the head of the room. This was where the drinks and other goods on offer were prepared for customers, although the coffee itself was usually prepared in a vat over a large fire. Here the ground coffee beans and the water would be boiled together to brew the freshest coffee. Extra coffee might be kept warm in metal pots by the hearth.

The coffee served was much weaker than the coffee we normally drink today. There was no early modern “espresso.” Seventeenth-century estimates of the ratio of coffee to water used by coffeehouse-keepers range from one ounce of grounds per quart of water to two ounces per pint and a half of water. The coffee was unfiltered, but it was often mixed with milk to make “milk coffee” or with sugar, a habit that was increasingly common by the last two decades of the seventeenth century. There was some debate as to whether spring water or “river water” from the Thames made for better coffee, but it seems that river water was used most commonly as it was much easier to obtain.

Although coffeehouses were of course best known for serving coffee, they quickly became known as places where one might find a wide variety of exotic drinks. Tea and chocolate were commonly served alongside coffee. The chocolate drinks served in the coffeehouses were much thicker and richer than the coffee and tea: along with the chocolate grounds, a substantial number of eggs, some sugar, milk, and even “a thin slice of white bread” could be added to the mix. Other possible chocolate additives included flour for “breakfast” chocolate or wine for an alcoholic chocolate drink.

More exotic concoctions served at some coffeehouses included: sage tea; a drink called “content” which consisted primarily of milk and eggs; and ratesia, a drink fortified with brandy.

While the coffeehouse is rightly associated primarily with print and scribal publications because it was an increasingly important venue for the reading and distribution of such materials, the coffeehouses were also important sites for the display of visual images as well. Many early eighteenth-century images of coffeehouses represent them with at least one, and often several, pictures hanging framed on the walls (see Figures 36 and 37). These artworks were not likely to be the products of imported grand masters such as Rembrandt, Titian, or Poussin, but they may well have been more representative of a native English taste for portraits and landscapes. Along with painted pictures, the walls of coffeehouses were often also filled with cheaper prints such as broadsides and woodcuts. In this, they were not much different from the walls of contemporary alehouses, which were also filled with cheap prints. Both highbrow connoisseurship and low-brow popular print culture flourished in the early coffeehouse milieu.

The early coffeehouses were most notable as centers for news culture. The coffeehouses bundled news and coffee together as a means of attracting their customers. News could be consumed in a variety of different forms: in print, both licensed and unlicensed; in manuscript; and aloud, as gossip, hearsay, and word of mouth. Why did coffeehouses, of all places, become such important news centers in post-Restoration Britain? Any attempt to link sober coffee drinking with serious consideration of important matters would fail to explain the often playful and unserious nature of early coffeehouse sociability and newsmongering. There was no necessary functional association between the coffeehouse and news culture — the link had to be invented. The chapters in this section offer one important source for the construction of this link between news and the coffeehouse: the virtuoso culture of curiosity that had also nurtured the initial interest in coffee itself. Chapter 4 locates the origins of the coffeehouse as a novel social institution in the social world of the English virtuosi.

Unsurprisingly, given their interest in the coffee drink itself, the virtuosi were among the first to patronize the earliest British coffeehouses, and their interests and their social codes and conventions set the template upon which the coffeehouse milieu developed. The virtuoso fascination with novelty and the penchant of the virtuosi for wide-ranging discourse on multifarious topics set the tone for later expectations of what a coffeehouse would be. But the coffeehouse, being of course a “public” house, was soon exposed to influences well beyond the initial virtuoso culture out of which it emerged. This interaction between elite virtuosity and the popular and commercial cultures of the early modern city in the London coffeehouses is the subject of Chapter 5. Virtuoso culture gave birth to the coffeehouse phenomenon of post-Restoration Britain, but in doing so it was itself transformed into a much more diverse and open set of interests and individuals.

From The Social Life of Coffee by Brian Cowan, published by Yale University Press in 2011. Reproduced by permission. 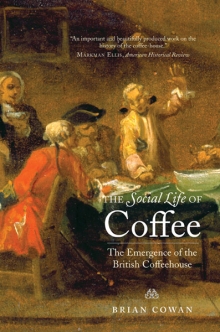