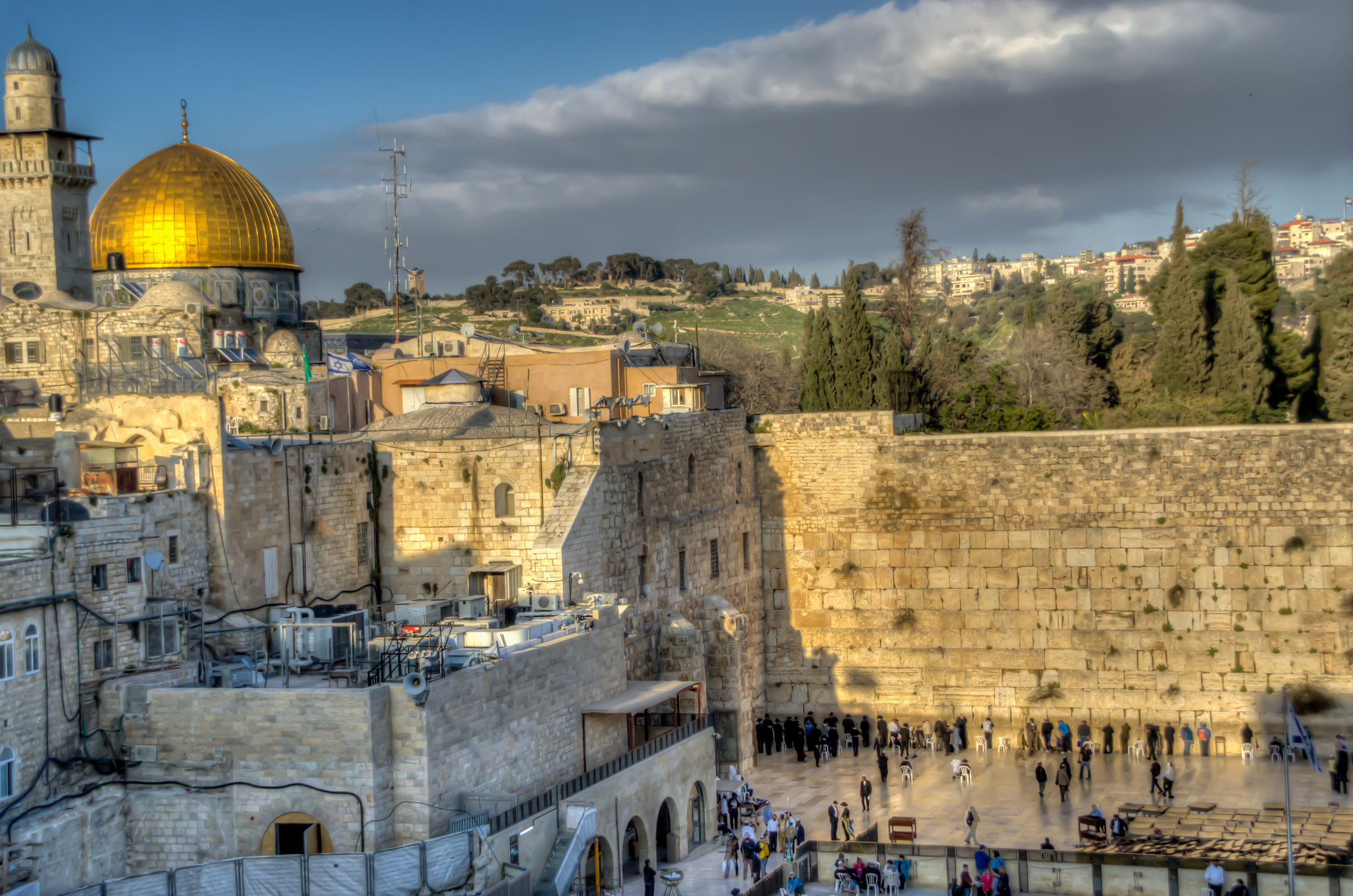 Image above by Mayuma Ishikawa, used with permission.

To mark the release of the latest addition to the Little Histories series A Little History of Religion, we are sharing a short interview with the author – the wonderful Richard Holloway – and an extract from Chapter Two: The Doors.

If religions start with experiences in the minds of their prophets and sages, and if you want to give them a fair hearing and not just dismiss them as fantasy, then you are going to have to consider whether some people may be open to realities the rest of us are blind and deaf to.

A possible explanation is that our minds operate on two different levels, like a ground-floor apartment with a basement or cellar underneath. We experience the difference when we dream. During the day the conscious mind is awake on the ground floor, living its planned and ordered life. But when it puts out the light and goes to sleep at night the door from the cellar opens and fills our dreaming mind with jumbled fragments of unspoken desires and forgotten fears. So if we can set aside for the moment the question of whether there is more to the universe than meets the eye, we can at least acknowledge that there is more to us than our regular, waking conscious lives. There is an underground basement in the human mind called the subconscious and when we sleep its door opens and through it flood the images and voices we call dreaming.

In the history of religion we will find people who in their waking hours have the kind of encounters the rest of us have only in dreams. We call them prophet and dreamers, but another way to think of them might be as creative artists who, rather than pouring their visions into paintings or novels, are impelled to translate them into messages that persuade millions to believe in what they have seen and heard. And Moses is a famous example of this mysterious activity. Something got in touch with him from somewhere and because of that meeting the history of the Jewish people changed forever. But what was the something and where did it come from? Was it inside him? Was it outside him? Or could it have been both at the same time?

Taking what happened to Moses in Sinai as an example and using the metaphor of the door between our conscious and subconscious minds to help us, let me suggest an approach that offers three different ways of thinking about religious experience. In an event of this kind the door between the subconscious and the conscious mind opens. What follows is like a dream. Prophets believe it is coming from outside them, but it is actually coming from their own subconscious. The voice they hear is real. It speaks to them. But it is their own voice, coming from inside their own mind. That’s why no one else can hear it.

Or it could be that two doors are open in a prophetic experience. The subconscious or dreaming mind may have access to the supernatural world beyond. If there is another reality out there, or a mind beyond our minds, it is not unlikely that it would try to get in touch with us. What happens to prophets in a revelation is that they encounter that other reality and its mind speaks to their mind.And they tell the world what it has told them.

There’s a middle position between the One Door theory and the Two Door theory. Yes, there may be two doors in the human  subconscious. And the human mind may have genuine encounters with what’s out there. But we know how unreliable humans are at understanding other human minds, so we should be wary about the claims they make about their encounters with the divine mind. There may well be two doors in the human subconscious mind, but the one that opens onto the other world is unlikely ever to be completely ajar, so we can’t be certain about what the prophets claim to have seen and heard.

Let us use my doors metaphor to look again at what happened to Moses in the desert and the three different approaches to religion it suggests. If you take the One Door approach, Moses had a dream that gave him the strength and resolution to become the liberator of his people from slavery in Egypt, a story we’ll look at more closely in a later chapter. The experience was genuine. It happened. But it came entirely from his subconscious mind. A good analogy for this approach to religion comes from the old movie theatres I loved as a boy. In those days films were imprinted onto reels of celluloid. At the back of the cinema above the balcony there was a booth from which the pictures were projected onto the silver screen on the opposite wall. What we saw from where we sat was in front of us, but it actually came from the machine behind us. One way to think about religion is as a projection of the fears and longings of our subconscious mind onto the screen of life. Religion seems to be out there and to have a life of its own. But it actually comes from the depths of our own imagination. It’s an entirely human production.

You can stop there and leave it at that or you can accept most of that description and step through the idea of the Second Door. Without changing a detail of the human side of religious experience, it is possible to believe that it came from God as well. We couldn’t hear the voice Moses was listening to because it was a case of the mind of the god communicating directly to the mind of Moses. Invisible and inaudible to us, it was a real encounter with another reality. We can’t fully comprehend the event, but we do see its results.

And a further turn can be given to the idea of the Second Door. Knowing how easy it is for human beings to misunderstand  everyday encounters with other humans, they should be wary about the claims they make for their encounters with God, and treat them with scepticism and modesty. This means we should apply our critical faculties to religious claims and not just take them at their own self-evaluation.

So you can be a non-believer, a true believer or a critical believer. As you think about these matters you may even find yourself switching from position to position over the years, as many do. I’ll leave you to make up your own mind about the best way to interpret the stories you’ll read in this book. Or to leave the matter undecided until the last page. And you may even decide not to decide.

Richard Holloway, former Bishop of Edinburgh and Primus of the Scottish Episcopal Church, is an internationally popular writer and broadcaster. His more than twenty books include the best-selling Leaving Alexandria: A Memoir of Faith and Doubt. He lives in Edinburgh, UK. 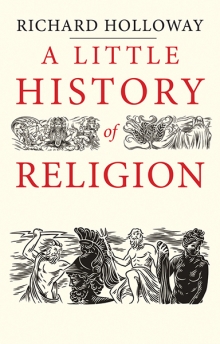