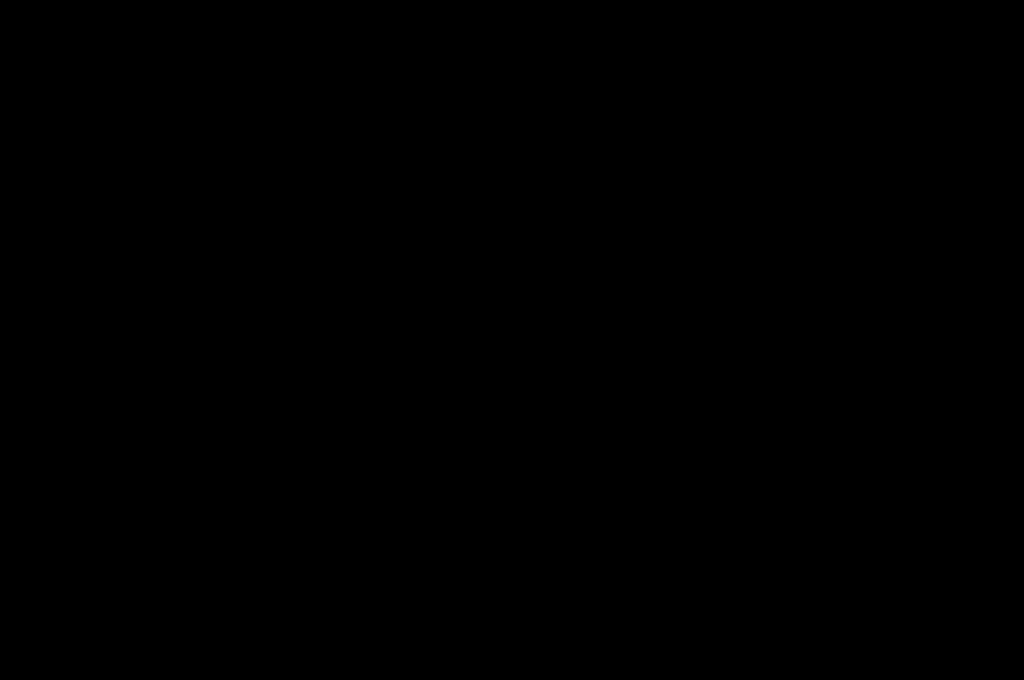 Yale University Press had the pleasure of interviewing Leo Braudy, author of the forthcoming Haunted: On Ghosts, Witches, Vampires, Zombies, and Other Monsters of the Natural and Supernatural Worlds. Braudy, a finalist for both the National Book Award and the National Book Critics Circle Award, is also the author of The Frenzy of Renown and From Chivalry to Terrorism. In this interview, we discuss the many ways that fear is embodied in contemporary society.

Yale University Press: In your book, you explore the relationship between religion and horror.  How does the role of religion influence what we see as frightening? How did religion come to shape our view of what is monstrous, and how might some of those symbols of good and evil have shifted?

Leo Braudy: All religions seek in their different ways to shape for believers the fear of the unknown, especially the fear of death and the fear of an invisible world that lies beneath or alongside the visible and material world we see around us.

When religions are in conflict, which side has the supreme expertise in that invisible world, whether divine or diabolical, becomes a crucial issue. Witches, for example, with their knowledge of the natural world generally and the properties of herbs and flowers in particular, served important purposes in a time before agriculture and medicine were understood more scientifically.

But with the Protestant Reformation, the possibility that witches represented an alternate and subversive source of power aroused passion and persecution. Catholics, Protestants, theologians, and judges all competed to assert their special control over the world of the satanic and the angelic. Instead of individual old women or men who knew something about curing a cow or a child of a disease, witches came to be condemned as a worldwide conspiracy ruled by Satan and intent on dominating the world.

YUP: In movie history, Frankenstein remains an enduring classic in the monster movie genre. Can you talk a bit about the mythology of the creature, and its place in our social history?

LB: Mary Shelley knew nothing of cloning, organ transplants, robotics, or genetically modified crops. But with Frankenstein she created a mythic figure that could encompass so much of scientific and technological progress from her day down to our own. The Creature in her novel basically wants some sort of connection to its creator, Victor Frankenstein. He reads literary classics and eavesdrops on the DeLacey family in order to learn what it means to be human. But once he has been created, Victor casually rejects him. So, by our own time, a story that at its heart dramatizes the problematic relation of father and son had expanded its meaning to shape a whole new assortment of fears of the new and unprecedented. It has become a story of how a human creation can not only run away from but can also turn upon and potentially destroy its creator.

YUP: Film noir, with its shadowy world full of menace, also represents a realm full of fear-inducing situations.  What are some of the ways noir reflects back to us our collective fears?

LB: Although its style and its stories have earlier precedent in the 1920s and 1930s, especially in the grim stories of German expressionism and the dark dramas of such French films as Le Jour se lève and Quai des Brumes, film noir ominously flowers in American films in the period after World War II.

Against the public image of American postwar power and the prosperity of a boom economy, film noir fashioned a cynical, fatalistic world in which all hopes and aspirations seem doomed. At first found in unobtrusive places like the second half of double features, and in direct contrast to big budget studio films that were increasingly in color and wide screen, noir films were in black and white, featuring sharp contrasts of light and dark along with oppressive shadows and windswept or rainy streets. Mining the Cold War paranoia that lay close to the surface of postwar optimism, their stories often explored characters trying to break out of dead-end lives or else struggling in the face of an uncaring universe.

In those that featured a detective, as differently as in The Big Sleep, Chinatown, and even Blade Runner, the detective’s reliance on the skills of reason and rationality aims to dispel the clouds of crime and darkness, sometimes to succeed but also to frequently fail.

YUP: What distinguishes the literary and artistic interest in horror in the twentieth and twenty-first centuries from its origins in the gothic novels and art of the late eighteenth century?

LB: The literature of horror and terror, along with the visual art that often accompanies it, arises during the century called the Enlightenment, when advances in science and technology promised a bright future for human progress. To this optimism, horror countered with an emotional exploration of areas of feeling and knowledge that were otherwise left behind by the rush forward.

Frankenstein, for example, leaves us with the message that creation has consequences and can easily get disastrously out of hand. Dracula presents us with a monster from the pre-Christian past whose ability to lure new acolytes to himself with the promise of immortality challenges conventional religious belief. Dr Jekyll and Mr Hyde suggests that the truly monstrous is not out there, separate from ourselves, but actually comes from within.

With the advent of the movies and later television, the images of horror, for the most part conveyed by literature and shaped in the reader’s own mind, suddenly became embodied directly before us. No wonder then that the number of works of horror has actually increased innumerable times in this new world of visual horror. Many things may have changed from their sources—the ugly Dracula of the novel turned into a handsome and seductive man—but the power of the moving visual image has given horror a profound rebirth in our nightmares and our dreams.

YUP: In current pop culture, shows such as The Walking Dead attract large viewing audiences. What do these sorts of modern entertainments, and their continuing popularity, say about us?

LB: The recent appearance of the zombie as the most popular monster of our times illustrates once again how fear, while it may be a basic human trait, assumes the shapes that it does because of particular time periods and particular cultures. The origins of the zombie myth were in the Caribbean of the 1930s. But George Romero’s pioneering films, like Dawn of the Dead in 1978, imaginatively and persuasively generalized the figure into an unthinking member of a mass consumer society.

The central distinction between the traditional monsters—such as the Frankenstein monster, Dracula, or Mr. Hyde—is that the zombie exists primarily as part of a group. Unlike those earlier monsters, who all have an individuality, even a kind of grandeur, one zombie is barely distinguishable from another. The zombie thus appeals to audiences whatever their politics, right or left, as a horrific image of mindless hordes out to eat our brains. And so the zombie horde becomes a handy analogy for whatever group the audience fears is out to overwhelm it: Islamic fundamentalists, illegal immigrants, Republicans, Democrats, Communists, or even just the personal anonymity that has been fostered by the modern world itself.

Leo Braudy is university professor and Bing Chair in English and American Literature at the University of Southern California. His many books include The Frenzy of Renown and From Chivalry to Terrorism. He lives in Los Angeles, CA. 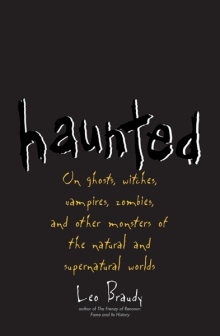