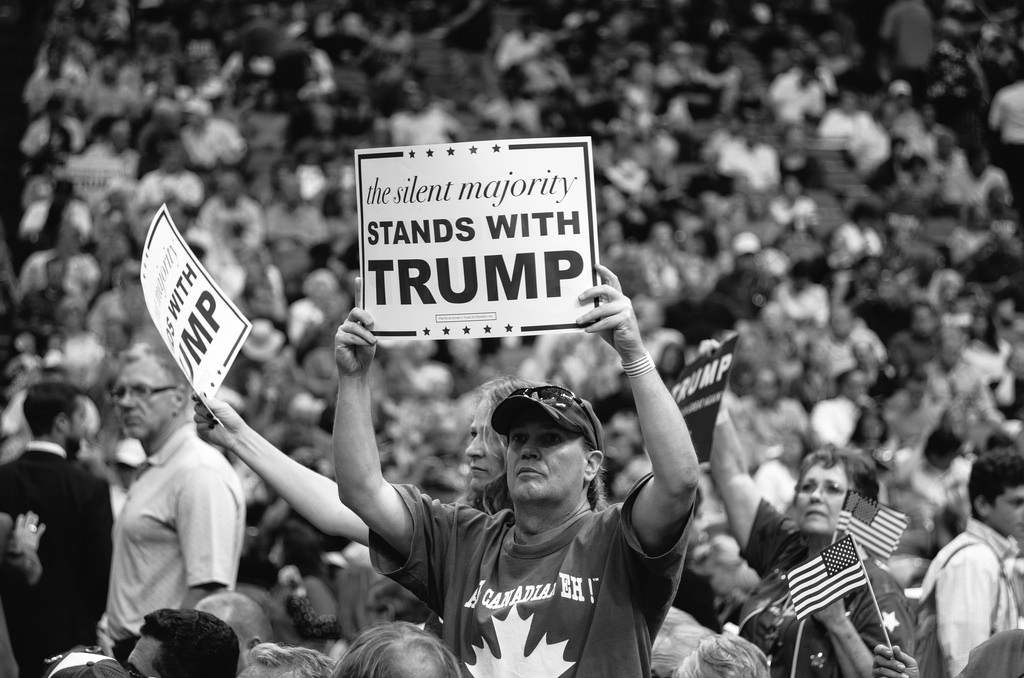 In Woody Allen’s film Hannah and her Sisters, a dyspeptic artist played by Max von Sydow remembers watching a boring television show about Auschwitz with “puzzled intellectuals,” all of whom were asking how could the Holocaust could have happened. That’s the wrong question, the artist says. “Given what people are,” he declares, “the question is, ‘Why doesn’t it happen more often?’” I had this same impression watching the election returns on Tuesday night.

All evening I watched talking heads wondering how they could have been so wrong. All the pollsters, statisticians, and social scientists had predicted with varying degrees of certainty a Clinton victory. Only the margins of victory were up for debate. The lesson that has been taught time and again but never, apparently, remembered is that opinion polls and other metrics are excellent for predicting predictable events. They can foresee only that which is foreseeable; they utterly fail to predict the unpredictable. They are true, until suddenly they are not. This was the lesson of last summer’s referendum on Brexit, and it was true again with the election of Donald Trump.

So what was it about Donald Trump’s brand that appealed to so many Americans? In my new book Modernity and its Discontents, I explore the theories that shed light on this question. In a chapter entitled “The Apocalyptic Imagination,” I discuss the fin-de-siècle French social theorist Georges Sorel (1847-1922). Sorel was deeply impressed by a question that very few economists or political scientists bother to address: What is it that leads ordinary people to commit themselves to a cause—even to risk their lives—for something that cannot be accounted for in terms of self-interest or immediate pragmatic goals? For Sorel, the answer was clear. Mass movements are the products of great and compelling visions that he called myths that operate on a primordial, even instinctual, level. His understanding of myth was drawn from the millenialist faith of the early Christian church, from the Marxist expectation of the proletarian revolution, and from what he called the myth of the general strike.

One point that Sorel was anxious to stress is that myths are not the same as utopias. Utopias are programs for reform. They are attempts to model a desirable future society against which current reality can be judged. Myths, by contrast, are not predictions for the future so much as a call to arms, a battle cry against a corrupt status quo. Myths always contain an element of apocalypse foretelling a final struggle between good and evil, God and Satan. They are not “descriptions of things, but expressions of a will to act”; their purpose is to evoke “all the strongest inclinations of a people, of a party, or of a class, inclinations which recur to the mind with the insistence of instincts in all the circumstances of life.” Most importantly, Sorel insists that myths cannot be refuted. Unlike a program or prediction, myths elude falsification. Some, like the Christian myth of the second coming, may even gain in strength for being indefinitely deferred.

The Trump slogan “Make America Great Again” has many of the hallmarks of the Sorelian myth. It operates at a visceral, even subterranean, level. Its appeal is less rational than instinctual. It is not a program but a call “to take our country back.” The questions “from whom” or “from what” are largely left unanswered. The slogan appeals not to self-interest but to national and even white ethnic identity. It is a kind of postmodernism of the Right; unlike Hillary Clinton’s campaign slogans “I’m With Her” and “Stronger Together” that seem abstract and impersonal, Trump’s brand evokes powerful national instincts and collective memories related to time and place. Much has been made of the fact that Trump’s supporters came from rural and uneducated white voters. Hillary had a program and a policy for almost everyone. Nobody seemed to care.

The Trumpean myth was largely empty of content, and that was precisely its strength. It allowed people to project onto it their deepest aspirations and commitments. Like Sorel’s myth of the general strike, the appeal of Trump was a call to arms, to draw the battle lines between “us” against “them,” between a hardworking and marginalized silent majority and the corrupt governing elites who had sold the people’s birthright for international trade deals.

At different times in his life, Sorel was associated with both communism and fascism, but one constant thread of his thought was a powerful dislike of intellectuals of all stripes—philosophers, sociologists, and economists. They constituted a class, a new clerisy, who used their knowledge to gain power over others. This kind of anti-intellectualism ran throughout Trump’s campaign as well with his constant disparagement of the press and the intellectual elites. The theme of betrayal was a powerful leitmotif of his appeal. Like the Sorelian myth, Trump’s appeal carried strong elements of nationalism and populism. His appeal to a once-great America that has been betrayed by its rulers but that can yet be rejuvenated by a new kind of leader has been a major trope of populist demagoguery.

The one bright spot of election night for me was that it once again dispelled the illusions of certainty in our ability to predict electoral outcomes. Political life is unpredictable, and that’s a good thing. It is obviously too early to say what Trumpism—if indeed it is an “ism”—represents, except that his campaign has awakened the sleeping demons of nativism, xenophobia, and anti-Semitism. It was pointed out to me that his election took place on the seventy-ninth anniversary of Kristallnacht. That alone is an ominous warning.

Steven B. Smith is Alfred Cowles Professor of Political Science and Philosophy at Yale University. He lives in New Haven, CT. 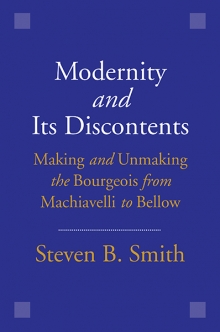