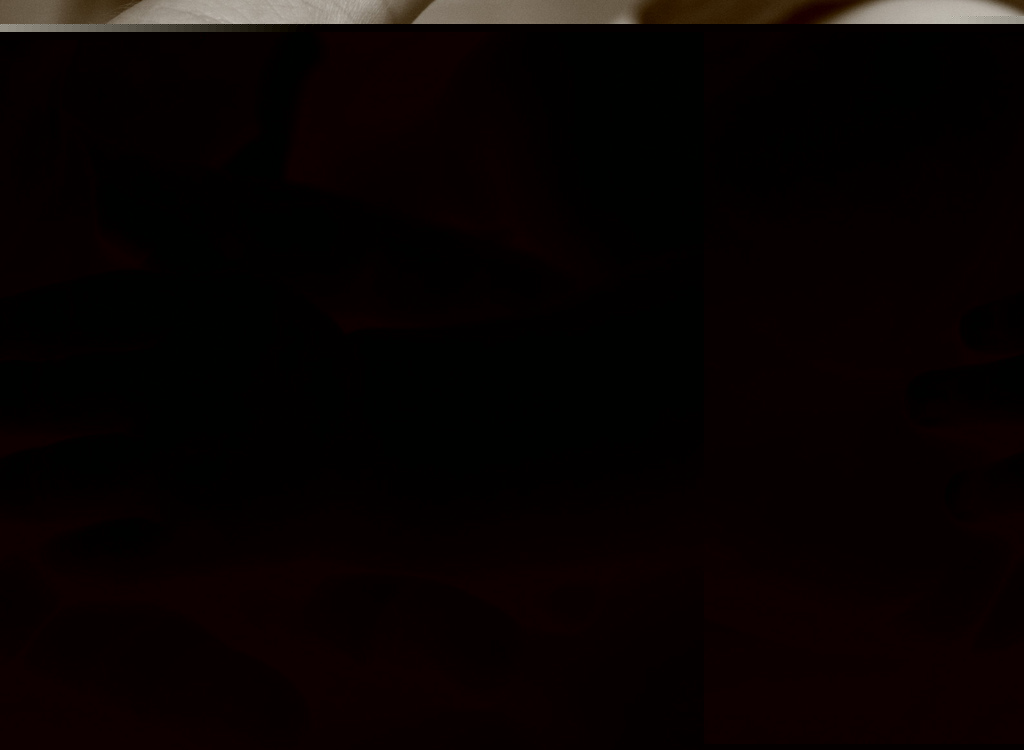 Image above by Jeff M., used with permission.

What are often called “higher mental processes” actually sit atop a whole lot of emotional and visceral goings-on. That is not a nuisance or a design fault; it is a deep part of our evolved nature as intelligent beings. To recap: at the core of our being there is a deep churning flux of bodily concerns, capabilities and activities. Via a host of different pathways, information about this turmoil loops up into the brain and makes contact with the opportunities and affordances for action that seem to be available in the current environment. Out of this meeting emerges, moment by moment, a provisional decision about which broad emotional mode is most appropriate. We are set to rest, or flee, or intimidate or join the rescue party. From this mode, the specifics of thought, action and perception then emerge. Memories are retrieved, plans are laid, words are chosen, attention is swivelled in one direction rather than another…and finally our first-choice action is implemented and we wait to see if it has the desired effect. All this fleshing out of the details of our response occurs within the broad emotional/motivational frame our body-brain has selected, and it is this final “dotting of i’s and crossing of t’s” that psychologists generally call cognition. But it is the whole process that deserves the name of “intelligence,” not just the finishing touches.

So it comes as no surprise to discover just how much emotion influences cognition. New York University professor Jonathan Haidt likens the relationship to that between an elephant and its mahout, its rider. If they have a good working relationship, the cognitive mahout can nudge and steer the emotional elephant to the advantage of both. If they are at odds, the best-laid plans of the mahout can be overturned by the stubbornness and strength of the elephant. Even at the best of times, their joint possibilities are always dependent on the mood of the elephant. The mahout can do nothing by himself. If we are feeling less metaphorical, we can translate the elephant and the mahout into what we previously called System One and System Two. But whichever you prefer, please remember that there are not really two different systems competing for control. There is just a single interwoven body-brain system that translates momentary constellations of Needs, Deeds and See’ds into “the best thing to do next” – and which sometimes, when it matters, recruits inhibitory processes to slow things down, check impulses and explore a wider range of options.

Contrary to the Cartesian model, the effects of emotion on cognition can often be beneficial. For example, our emotional mood significantly affects our memory. Up to a point, emotional and physiological arousal enhances memory. Hormone receptors in the brain, sensitive to concentrations of noradrenaline and insulin, influence the nature and the strength of memory connections that are being laid down in the hippocampus. Smart “cognitive enhancing” drugs such as modafinil and nicotine have demonstrable effects on attention and memory. And people who are more sensitive to their momentary visceral state recall emotional words and pictures better than those who are less sensitive. On the other hand the “stress hormone” cortisol interferes with memory for facts and events. High-fat meals seem, for some reason, to selectively impair spatial memory.

More intriguing are a range of research findings from Joseph Forgas at the University of New South Wales in Australia, which show that mood affects memory, learning and thinking in surprising ways. Broadly, if what you need to learn or remember somehow matches your current emotional mode, you will process it better. You spend longer attending to it, connect it with a richer set of information and understandings already in your memory, and so store it in forms that are more readily retrievable. In one naturalistic study, Forgas found that people out shopping on sunny days notice and remember less of what is going on around them than people on rainy days, and the key variable is whether the weather has put them into a bad mood. Being in a “bad mood” can sometimes actually benefit cognition.

So if you want to learn about possible dangers in your world, do it when you are already anxious. If you want to ready yourself to take assertive action in the future, first recall some memories that put you into an irritable frame of mind. When people are irritable or sad, they are also more critical of what they are learning, and more attentive to detail, both of which may be useful and appropriate. On the other hand, if you want your students to engage with what they are studying in a more creative and holistic way, show them a YouTube clip of Fawlty Towers to warm them up and put them into a good mood.

These mood-dependent switches in cognition can be very significant in cases such as the validity of eyewitness testimony. Happy people not only pay less attention to detail, they are also more prone to incorporate misleading information, suggested to them after the event, into their actual memory of the event. Basically, when we are happy we tend to notice and recall what we think is plausible rather than what actually happened: both perception and memory are strongly tinted by our own prior knowledge, opinions and expectations. Alarmingly, when people are happy they tend to rely more on ethnic or racial stereotypes when making judgments about other people. Just Photoshopping a turban on to an unfamiliar face makes happy people more prejudiced and, interestingly, people in a bad mood less prejudiced.

So if you vary your mood, you will learn different things from the same presentation. Imagine a series of school lessons in which you are learning about the Holocaust, first from a sad perspective, then from an angry one, and finally from a position of shame. All of these emotional lenses will highlight different facets of the information, direct attention in different ways, prime different emotional reactions and, overall, lead to a rich and complementary set of mental representations.

If you were in a bad mood, you could criticize some of these research studies on the grounds of artificiality. They often sit people in a psych lab and try to induce different moods, quite out of context, by simply showing them a few pictures designed to make them mildly sad, angry or happy. In the real world, one’s fluctuating moods are linked to real concerns and experiences. Would people show a different relationship between emotion and cognition if the set-up was more realistic? Canadian researchers Isabelle Blanchette and Serge Caparos tested not memory but reasoning, in contexts that were either of real significance to their participants, or neutral. For example, they asked war veterans, people who had been involved in the 2005 terrorist bombings in London, and survivors of childhood sexual abuse, to reason about information that either related to their own history or did not. Though emotion is often thought to skew reasoning ability – by, for example, making people respond to their feeling about a statement rather than its logical validity – in these cases people reasoned more accurately about the events in which they had been involved than more neutral events – even when the “conclusion” of the argument was hard to take.

The authors suggest an interesting interpretation: that reasoning is hard work, and it is only when you care enough about the subject that you are sufficiently motivated to make the effort to “get it right.” When your emotions are engaged, you mind enough to think well. Here again we see that intelligence cannot be nailed down to one way of thinking or another; it resides in balance and appropriateness. Of course we are sometimes swayed and confuse what we would like to be true with what is logically valid. But equally, we sometimes make logical errors simply because we are not engaged enough with the problem. Emotional involvement can swing us either way.

From Intelligence in the Flesh by Guy Claxton, published by Yale University Press in 2015. Reproduced by permission.

Guy Claxton is emeritus professor of the learning sciences at the University of Winchester. His many publications include Hare Brain, Tortoise Mind: Why Intelligence Increases When You Think Less. He lives in Sussex, UK. 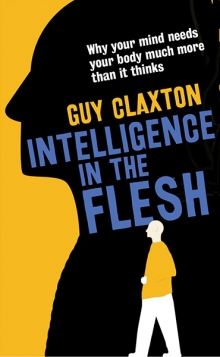