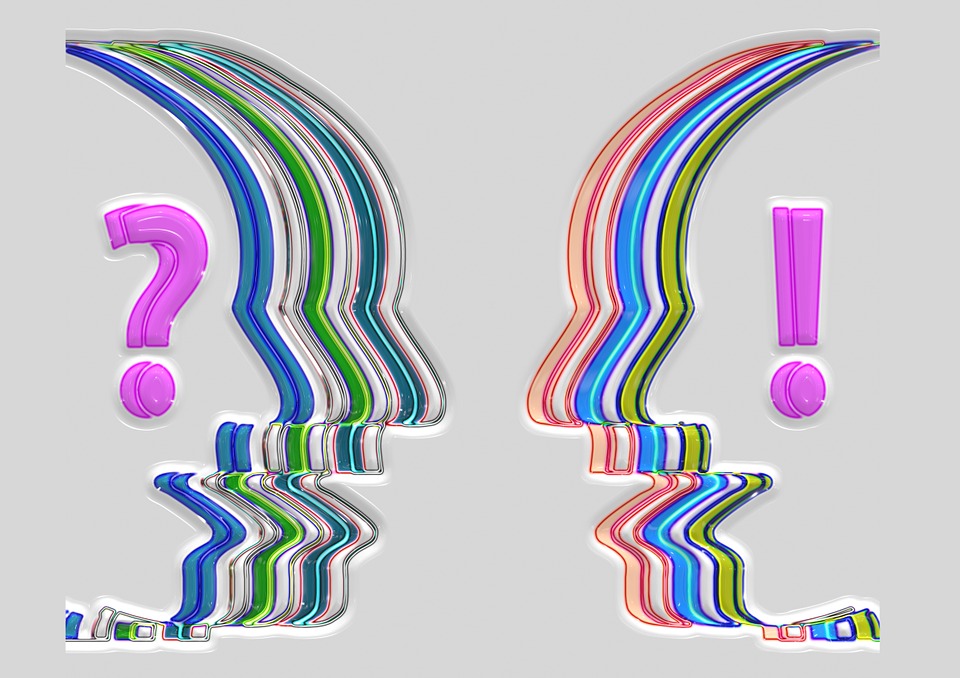 "Exchange of Ideas" by Gerd Altmann, licensed for use on Pixabay.

The quality of debate in the public square has reached a nadir. To be sure, there are plenty of corners of thoughtful, intelligent analysis and conversation. But when we look at society’s broadest discussions, be they presidential debates or referendum campaigns, reason is in short supply. In its place we see emotional manipulation, distortions, and bare-faced lies.

What is behind the devaluation of the currency of rational debate? Two factors stand out. The first is that rationality itself is no longer widely respected or trusted. Rationality is associated with scientists and experts, two groups of people who are now regarded as suspect. Scientists, it is said, used to tell us that pesticides were safe, fat was bad for you, and new wonder drugs would cure all our illnesses. Now we know that their crop sprays are poisonous, their dietary advice ever-changing, and their medicines often ineffective or dangerous.

Other kinds of experts, meanwhile, are even worse. The economists who never saw the 2008 financial crisis coming and then advocated the wrong measures to escape it are enough to convince the jury of public opinion of experts’ guilt. No wonder the British conservative politician Michael Gove raised cheers when he declared earlier this year, “I think people in this country have had enough of experts.”

When reason is mistrusted and experts are dismissed, this provides license for people to go with their gut, to trust their own judgment without making an effort to engage with the wisdom and intellect of others.

The second factor is that when people do appeal to rationality, they are too quick to claim ownership of it. When people disagree with one another, each party often assumes the irrationality of the other. This move is made most by the educated, the liberal, the non-religious. Belief in God, distrust of science, support of Donald Trump: all of these and more are seen as irrational, pure and simple.

The problem with this is that it shuts down the very possibility of rational discussion: a rational debate with someone who is irrational is simply impossible.

If we are to revive the role of reason in the public square, we need to see how these two factors are importantly related. Both make the mistake of associating reason with particular expressions of rationality, rather than with a broader rational approach. Those who dismiss reason think it is the preserve of scientists and academic experts. Those who dismiss other people as irrational think it is the preserve of people who have the right worldview. Both are wrong.

Reason is a much bigger tent than this. Put simply, what constitutes reason and rationality (the two terms are in this case synonymous) is the attempt to offer reasons for belief which are accessible to others, comprehensible by others, assessable by others, and persuasive irrespective of what you might want to believe is true.

Understood in this way, those who have become skeptical of economists, for example, are not rejecting reason. Rather they are using their own reason to claim that economics has been doing a pretty bad job. Similarly, religious people are not necessarily rejecting reason. Rather, they might simply be arguing that there are good reasons for belief which are not scientific. Supporters of Donald Trump often have reasons for their choices that can be sensibly debated, if you take the trouble to find out what they are.

Why then do we easily resort to calling people irrational? It’s because there is a certain ambiguity in this word. In one sense, to be irrational is simply to reach a conclusion that is not ultimately rationally justified. But in that sense, most great philosophers were also irrational, so that usage seems wrong. A better sense of “irrational” is not just reaching the wrong conclusions, but reaching them by methods which are not rational. On this view, irrationality is not failed reasoning but a failure to reason. Understood in that way, we can see how most people are not irrational at all; we simply don’t think that they have reasoned well enough.

In order to have a healthy public square in which we can debate and discuss rationally, it is important to see as many others as possible as being members of the same broad “community of reason,” engaged in the project of providing good, debatable reasons for belief. If we don’t do this, we are dismissing the very possibility of meaningful disagreement. All that is left is the swapping of viewpoints. Dismiss others as irrational, and you close off the possibility of being able to understand their viewpoint with sufficient sympathy to be able to engage with differences of opinion.

For the community of reason to thrive, we need to regain our respect for reason and also to bring it closer down to earth. Reason is a tool we all use imperfectly, both because we are imperfect reasoners and because reason is not some kind of infallible guide we can consult to show us the way. If we can accept this, we can see why it is that both expert reasoners and ordinary citizens often fail to draw the correct conclusions. These failures are not justifications to dismiss reason, because it is only by using our own reason that we can even spot these failures. And it is only by using our reason that as a society we can debate our differences and come to, if not agreement, then at least a respectful accommodation.

Julian Baggini is a philosopher, cofounder of The Philosopher’s Magazine, and author, coauthor, or editor of more than twenty books, including his most recent work Freedom Regained: The Possibility of Free Will. He lives in Bristol, UK. 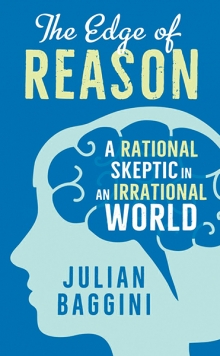