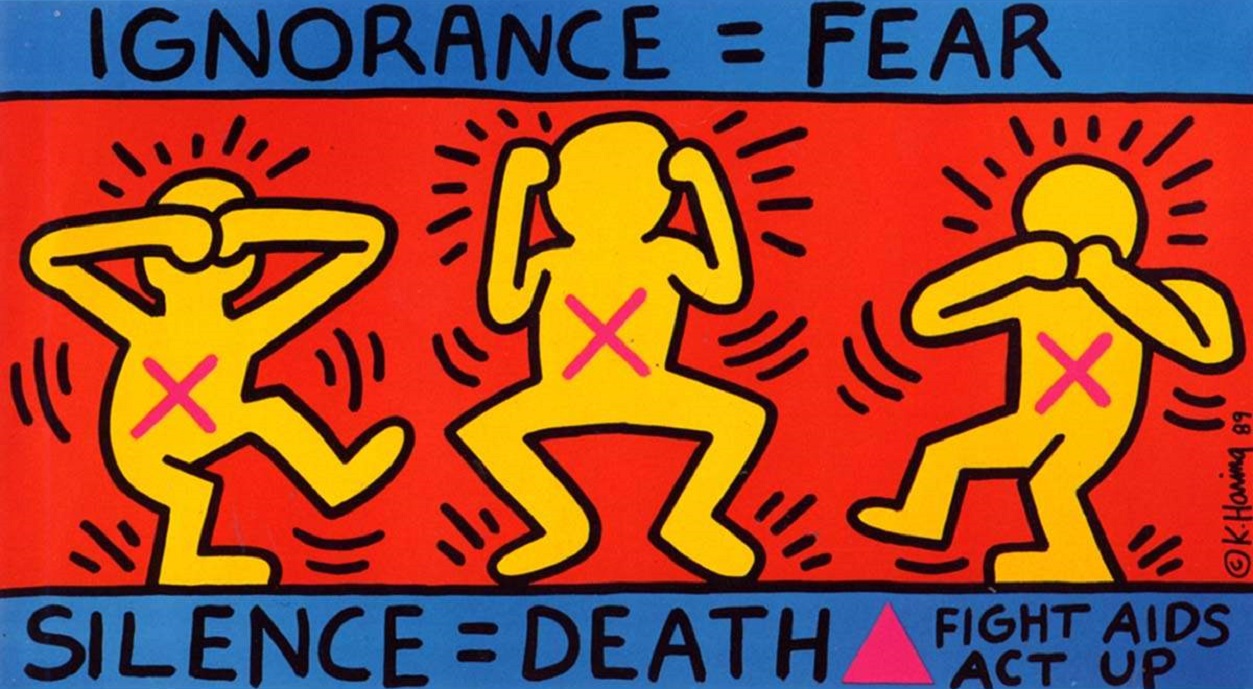 Thirty-five years ago, in the summer of 1981, the AIDS epidemic officially began. Thirty-five years can seem like a lifetime, and in many cases they were, in a sense, as young men and women died in their twenties and thirties from a disease that was relentless, devastating, and untreatable. I was a young intern in the Bronx—an early, urban epicenter, likewise in my twenties myself, feeling my way into adulthood, suddenly surrounded by patients my own age who were having to navigate the end of their lives. As the first doctors on the scene at the time, we were overwhelmed, mystified, frightened, and inspired. Frightened by the ferocity of this illness, which no one—not even our wise older attendings, who had spent decades in inner city emergency rooms and ICU’s—had seen before. We were inspired by our patients, their families, and their communities, because more often than not we saw generosity, courage, and love, even in the midst of this ongoing assault. It took a disease I could not cure to teach me the true meaning of healing. It took feeling helpless to learn what it meant to be of service.

AIDS seemed to take everyone by surprise, and how people responded to it—as patients, caregivers, family members, health care workers, members of the larger society—defined their values, beliefs, and humanity. I learned deeply about life from being surrounded by so much death, and about love by being confronted with so much loss. I would never want to go back to that time, and would never wish it on any of my patients again; yet I also want to honor all of those patients, and all the ways in which those of us lucky enough to survive as witnesses to this plague were transformed in the process, feeling a momentary touch of grace.

Thirty-five years later, breathtaking advances in antiretroviral therapy have totally changed the landscape of this disease.  People live for many decades, not just months or years; the hungry yearning for the next drug, the next new clinical trial, anything that would extend life by months or even years—that all feels like a thing of the past. The new medications, now routinely marketed as one-pill-once-a-day combination therapies, are remarkably non-toxic, effective, and easy to take.  One of the main challenges now is how to improve ‘adherence’ with medication regimens on a chronic basis, so that patients don’t miss or skip doses, which can lead to viral resistance—compared to the early years, when the desperation for treatment, any treatment, was so great that patients in placebo-controlled clinical trials would sometimes pool their medications and share them, to ensure that they would all be able to have access to at least some ‘active’ treatment.  Other challenges now involve an irony of AIDS treatment success, which is that patients now survive longer and thus become vulnerable to chronic complications they never used to experience (since they all died before these ever had a chance to develop), such as liver failure, cardiovascular and pulmonary disease, diabetes, and assorted vulnerabilities of aging.  (It makes me think sometimes of the classic rock anthem chorus from The Who, who sang in ‘My Generation’—which was indeed my generation—“I hope I die before I get old…”)  Many of my patients now tell me how tired they are, with loss of energy,  mobility, and the wistful feeling that they made it through the fire, only to be faced with a process of slow dwindling that seems both more ‘normal’ and more isolating.

The common phrase now in parlance is that “AIDS has become a manageable, chronic disease,” which is certainly true. Yet it is also sobering to realize that this means that AIDS is now amenable to the same socioeconomic disparities as other diseases—those who are poorer, more disenfranchised,  or with weaker social supports, are less likely to benefit from the current therapies—and that the frustration of ‘managing’ diabetes in patients who are unable to adhere to chronic regimens of medication and lifestyle change, despite strong evidence of efficacy, now extends to this disease which not so long ago was untreatable and rapidly fatal.  In the solidarity of those early AIDS years, if often felt that patients and their care providers were in a way allied against the disease; now it feels at times like doctors and their therapies are allied against the patients—who are at risk of being labeled ‘non-adherent.’

In the early 20th century, William Osler reportedly said, “He who knows syphilis knows medicine,” and for many of us in the early AIDS epidemic, the same could have been said for AIDS. Now, thankfully, at least in the developed world—and increasingly, even in the developing world, where major advances in treatment have been implemented in the past decade—the great wave of the epidemic is receding, and many young clinicians will never see a case of advanced HIV disease over their whole careers. Still, AIDS always presents itself in places where social vulnerability, exclusion, and inequality are strongest, and it remains a sensitive marker of gender inequality and human rights restrictions around the world. Young people are still dying ahead of their time from what is by now a readily preventable and treatable disease. While now less dramatic, and more mundane than it was in those harsh and pristine early years, AIDS is still an important barometer of how we collectively care for and support the most vulnerable among us; and will remain so, until such time that we may begin to allow ourselves to envision—in the perhaps now-foreseeable future—when it will no longer even be a painful memory in the minds of any of the living.

Peter A. Selwyn, M.D., is professor and chairman of the Department of Family Medicine and Director of the Palliative Care Program at Montefiore Medical Center and Albert Einstein College of Medicine in the Bronx, New York. He has been a caregiver for patients with AIDS and their families for more than thirty years. 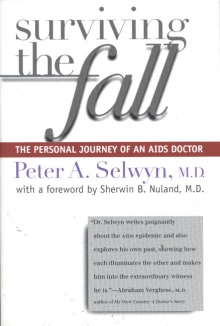