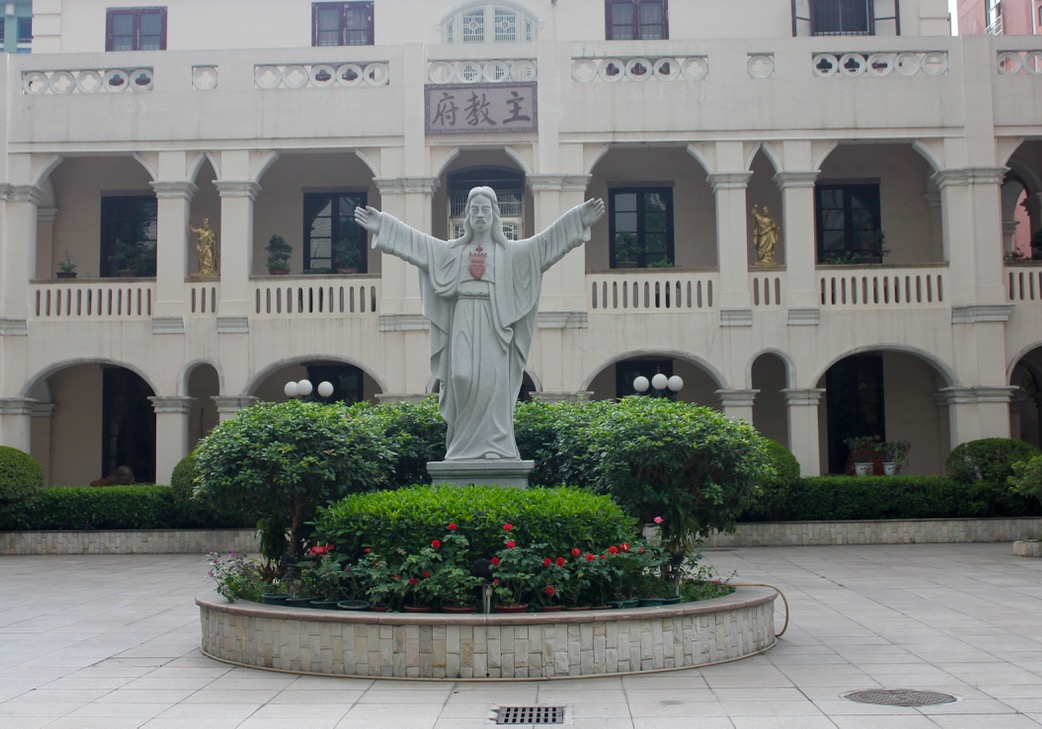 Religion in China is closely managed by legislation. Unlike the U.S., where church and state are technically separate, the Chinese state governs religion just as it governs other areas of life. So when new legislation on religion comes out, everyone gets a little nervous. (“Everyone” means those in the five government-recognized religions of Buddhism, Islam, Daoism, Protestantism and Catholicism; other religions don’t officially exist.) A consultation period has just ended in September on revisions to the Regulations on Religious Affairs, and there has been a flurry of speculation in Chinese and Western media as to what the new legislation might mean. An article by veteran China-watcher and religion expert Ian Johnson in the New York Times offered a downbeat interpretation, citing Chinese Protestants lawyers who fear that the regulations will push house-churches from their current “extra-legal” tolerance toward illegality.

It is clear that the revised legislation, as with much previous legislation on religion, aims to reduce foreign influence and foreign financial support for churches, temples, and mosques; and to make it extremely difficult for believers to travel abroad for religious training or even conferences. While few would argue with a state’s right to protect its citizens against the violence of some fundamentalist religious groups, it’s a broad drag-net, and it is in keeping with President Xi Jinping’s general tightening of social control seen in recent rules on foreign NGOs and measures to counter the intrusion of “western values” into state education. Localized directives have had an even greater symbolic effect: banning burqas in Xinjiang province in the north-west, home to the majority of Uighur Muslims, or the forced removal of crosses from the top of churches in Zhejiang province, a Christian heartland.

The state influences religion in much more subtle ways than just by managing where worship services can be held and by whom. On the Protestant side, the church is officially “post-denominational,” and denominational seminaries were all merged in the 1950s, forming a new national identity; for Roman Catholics, the creation of a Chinese Catholic Patriotic Association in 1957 meant a threat to the notion of a church universal. Religion of all forms is obviously discouraged in an atheist state, and Party members are not supposed to be believers, so certain jobs, for example, are not available to believers. Discouragement is not the only tool available to the state, however, and the national Protestant body, the Three-Self Patriotic Movement, offers the best example of the way a church has melded its own theological development to the demands and directives of the state.

Over the last several decades, church theologians, especially those at the premier seminary, Nanjing Union Theological Seminary, have created a body of theology aligned with the aims of the socialist state. This is not mere capitulation: many liberal Protestants supported the ideal of a self-supporting and self-governing church, free from “imperialist” western influence, long before the creation of the PRC, and have been happy to spread the slogan of “love the country; love your religion” and encourage Christians to be good citizens. Some of the theology has been so closely tied to a socialist, nationalist frame of reference that it is difficult to see how it will outlive the current regime. This output has angered many house-church Christians and been one of the factors keeping them from registering their own churches with the state. A new generation of Reformed and Calvinist house-church leaders holds even more strongly to a complete separation of church and state, and is vigorously producing its own theological writings, including some which denounce the state church as the anti-Christ.

The growth of the church in China has been spectacular in the years since Deng Xiaoping’s reforms began in 1978—and particularly in the unregistered sectors, where tens of millions gather in worship each week. Previous legislation has failed to stem the growth, and some might say, has encouraged it. The hardship and threat of the current legislation palls, however, in the face of deeper questions over how unity can be brought to religious groups divided by the state itself.

Chloë Starr is associate professor of Asian Christianity and theology at Yale University Divinity School. She is the author of Red-Light Novels of the Late Qing and the coeditor of The Quest for Gentility in China. She lives in New Haven, CT. 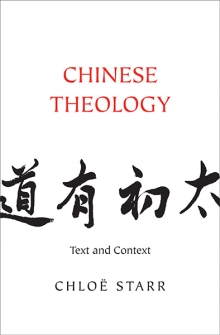