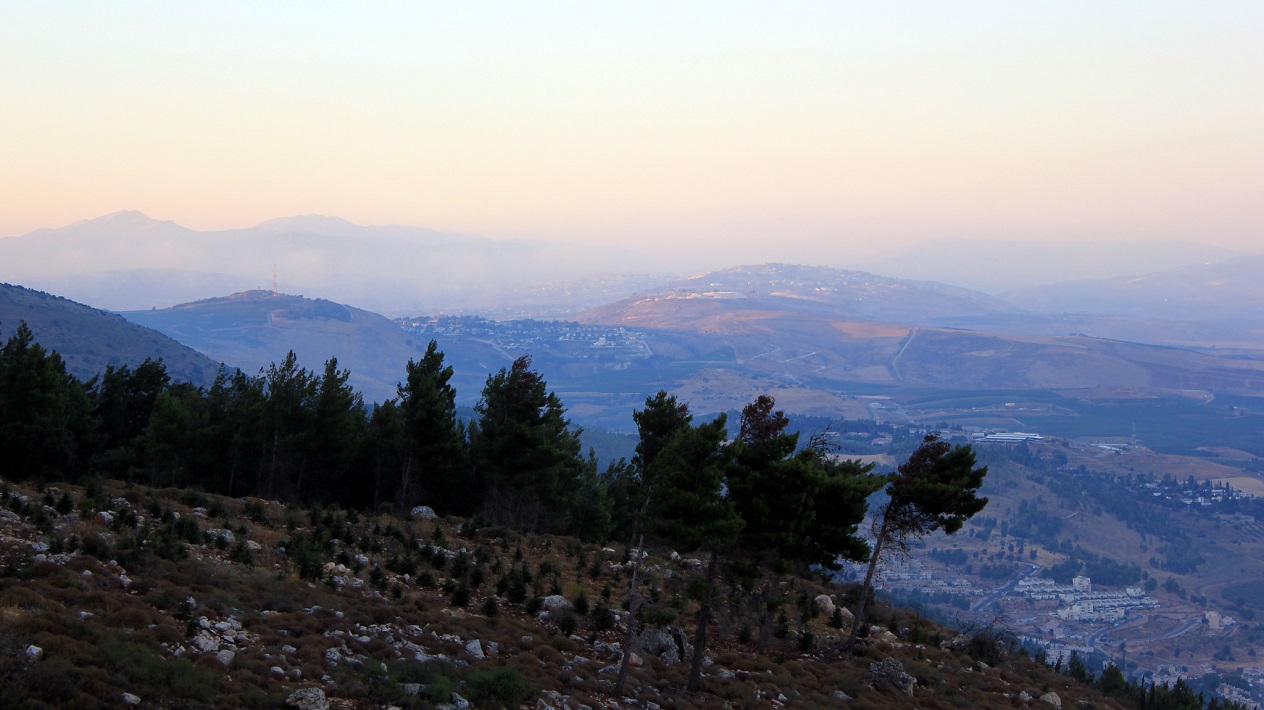 View from Manara Cliff at sunset, Israel by Yair Aronshtam via flickr

Some fifty years ago, environmentalists began to speak out about the grave environmental impacts of an exponentially growing population. These concerns resonated with large elements of the public, even as the implications flew in the face of some axiomatic assumptions about modern, Western society. Growing populations are associated with prosperity—at least in the short-run. So those with economic, emotional, or theological interests in perpetual growth did their best to dismiss these calls for restraint and “limits to growth” as hysterical, Communist, unscientific, or misanthropic.

Thus, it was easier for much of the general public to block uncomfortable messages about exceeding the earth’s carrying capacity, even as the planet’s population grew from 4 to 7 billion in less than forty years. Overpopulation was an issue associated with Africa—a place that became easy to ignore. With birth rates dropping in many countries around the world, there was some basis for believing that the problem was solving itself. People rarely think ahead beyond a time horizon of a few years. The actual implications of a world with 10 billion people seemed very far away, even as refugees from time-to-time began to knock on wealthier nations’ doors. But as philosopher Ayn Rand once pointed out, “we can evade reality, but we cannot evade the consequences of evading reality.”

This is certainly the case in Israel. Unlike trends in many Western countries, Israel’s demographic growth is staggering. Since the Jewish state was established in 1948, the population has increased from 850,000 to 8.5 million. A tiny land that is deemed Holy by at least four religions (Christianity, Islam, Judaism, and Bahaism) is witnessing unprecedented environmental degradation. In most cases, the problems are a direct result of population pressures that push sensitive natural resources beyond critical thresholds. The signs are everywhere.
Israel’s territorial waters in the Mediterranean Sea suffer from acute over-fishing, raising questions about the future of a once flourishing industry. Several of the country’s streams and rivers that once flowed year round are reduced to a trickle— entirely dry through the hot summer months as their sources are excessively tapped. A solid waste crisis has emerged as the country’s landfills begin to fill up with the trash of burgeoning communities.

It’s hard to solve environmental problems when your population is skyrocketing. Israel’s government has declared its intention to join international efforts to combat climate change by reducing per capita emissions of greenhouse gases by 26% within the next fifteen years. But with its population growing at over 2% a year,there will be 35% more Israelis by then, undermining any semblance of progress.

Biodiversity is another area where a rapidly expanding population leads to devastation of the natural world, threatening ecosystems that have flourished since the days of the Bible. Almost all the mammal species in Israel are in decline with several defined as facing imminent, local extinction. Frogs, gazelles, hyenas, otters, and dozens more vertebrates are slowly disappearing. The well-known truism “more people— less nature” manifests itself with particular severity in such a small country, with critical habitats giving way to new neighborhoods and development designed to relieve the relentless population pressures.

For twenty years, as an environmental leader in my country, I have watched these disconcerting dynamics unfold. Israel is a country whose national ethos has always been steeped in the virtues of population growth. Especially after the Holocaust, when 6 million Jews were killed, raising the issue of slowing fertility and fully understanding the implications of present demographic trends was a hard sell. To convince the many people around the world that we had a serious problem, it was important to make the case clearly, professionally, and thoughtfully.

There is much to celebrate in Israel’s historic policies which absorbed millions of refugees and created a vibrant and creative society. Recently, a new equilibrium has been reached in the rates of immigration versus emigration. A precipitous drop in the rates of Arab-Israeli citizens whose families average more than 8 children also means that conditions are finally ripe to think about a sustainable future. And there are many lessons from countries around the world who have bravely and successfully faced their “population crisis” from which to learn.

Israel’s demographic story in some ways is idiosyncratic. But it also is also instructive for those concerned about present and future population levels on the planet and how humans might live within the physical limits of this good earth. I believe in the notion that “trend is not destiny” and that it is “quality—not quantity” that ultimately matters.

Professor Alon Tal founded the Israel Union for Environmental Defense in 1990 and the Arava Institute for Environmental Studies in 1997. He has held academic appointments at Tel Aviv, Ben Gurion, Stanford, Otago, and Harvard Universities. He is presently a professor of environmental policy at the Ben-Gurion University of the Negev and lives in Maccabim, Israel. 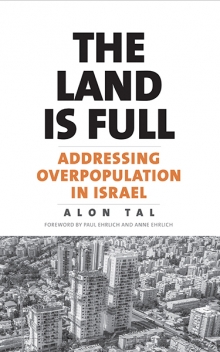