Barack Obama will be remembered fondly for a great number of things, but his foreign policy isn’t one of them.

For all intents and purposes, the administration ran the “you break it, you run” shop: choose a foreign country that you understand the least, go in and turn it upside down by bombing the hell out of it or endorsing a haphazard regime change. Then, after the inglorious interventionist enterprise collapses (surprise!), withdraw, leaving the unfortunate nation to its own devices. While the worst damage was inflicted on the Middle East, the Af-Pak, and the Maghreb, Eastern Europe is a close second.

Vladimir Putin was born a thug, he lives his life as a thug, and—unless Kremlin medics crack the problem of immortality, which they almost did for Fidel Castro—one day he will die a thug. But this doesn’t mean that he should’ve been persona non grata for the White House.

Fifty-eight years ago, Eisenhower invited Khrushchev to the United States, despite the fact that the Soviet Union had promised to put America “six feet under.” Nixon, Ford, and Carter each held summits with Brezhnev at the time when Moscow kept Eastern Europe under occupation and sustained a virulent anti-American regime ninety miles south of Florida. Ronald Reagan met Gorbachev with the Soviet Army still in Afghanistan.

A new White House would be wise to reverse Obama’s ostrich policy.

A recurrent argument against normalization with Moscow is “appeasement”; start a détente, critics say, and you will give the Kremlin a carte blanche for expansion. One is left with the impression that people, who use the terms “appeasement” or “Munich” left and right, have a very vague idea about the appeasement of 1938. In short, Putinism is not Nazism.

Another argument is the moral reprehensibility of Putin’s policies. During the Senate confirmation hearings, Marco Rubio got dramatically livid when Rex Tillerson refused to call Putin a “war criminal.” This self-righteousness is more than a little absurd. Russian occupation of Crimea was a brazen act of aggression, and the stealth invasion of eastern Ukraine is brutal. But so have been U.S. military interventions under Bush and Obama—in Afghanistan, Iraq, Libya, Pakistan, Syria, Yemen. (“But Putin is a killer!” O’Reilly said to Trump. “There are a lot of killers,” shot back Trump, in one of his satori moments. “You think our country’s so innocent?”)

The United States cannot recognize the annexation of Crimea or keep ignoring Russia’s aggression in eastern Ukraine. However, before the new administration can address these matters, it is imperative to decide where it stands on two bigger issues: long-term strategy in the Middle East, and the future of NATO.

In the Middle East, what we used to call the “War on Terror” had deteriorated into blind slaughter. The so-called “collateral damage” is inhumane; survivors of U.S. attacks take the place of the rebels the attacks had sought to eradicate. Taking out hostile leaders makes great headlines, but it has little effect on the course of war. In a few years’ time, young people in America will have to Google Osama bin-Laden to be able to figure out why it was such a big deal to capture him “dead or alive.” Further, Donald Trump says that together with Russia he is going to destroy ISIS; does he realize that his bête noire, Iran, is Russia’s ally? It is not possible to have any strategy for the Middle East without first acknowledging Iran’s role as one of its hegemons.

Likewise, NATO has lost its integrity, and its overall purpose remains unclear. In 2015, somewhat surreally, President Obama extended NATO membership to Montenegro. Meant as a snub to Putin, the accession resulted in a yet another breach in NATO’s security perimeter. Is Turkey really still a NATO country? In the summer of 2016, after the attempted coup in Ankara, Erdogan imposed lockdown on the Incirlik base, making U.S. air force hostage to his political vendettas.

For years, U.S. diplomacy has been apprehensive of the possible emergence of a Kurdish state because that would infuriate Ankara. Has the time come to overturn the taboo?

These are just some of the critical issues the White House has to address before formulating its policy on Russia and Ukraine. It’s too early to tell whether the new administration is up to the job. The only thing we know about Secretary Tillerson is that he looks like a guy who would bite your head off faster than you could say “John Kerry.” General James “Mad Dog” Mattis is supposed to look like that guy, but he doesn’t. Vice President Pence speaks in nineteenth century parables (“the Russian bear never sleeps – it hibernates”).

By the ripe age of seventy, President Trump still hasn’t figured out what he really thinks about the world, and his opinions about individual countries, leaders, and conflicts are like pieces of a jigsaw puzzle that is unlikely to ever be finished. So far, his statements and positions have been incoherent.

Will Trump’s national security team be able to rise to the challenge? We will know very soon.

Constantine Pleshakov, a former foreign policy analyst at the Institute of U.S. and Canada Studies in Moscow, emigrated to America in 1998. In 2012, The Princeton Review named him one of the 300 best college professors in the U.S. He lives in Amherst, MA. 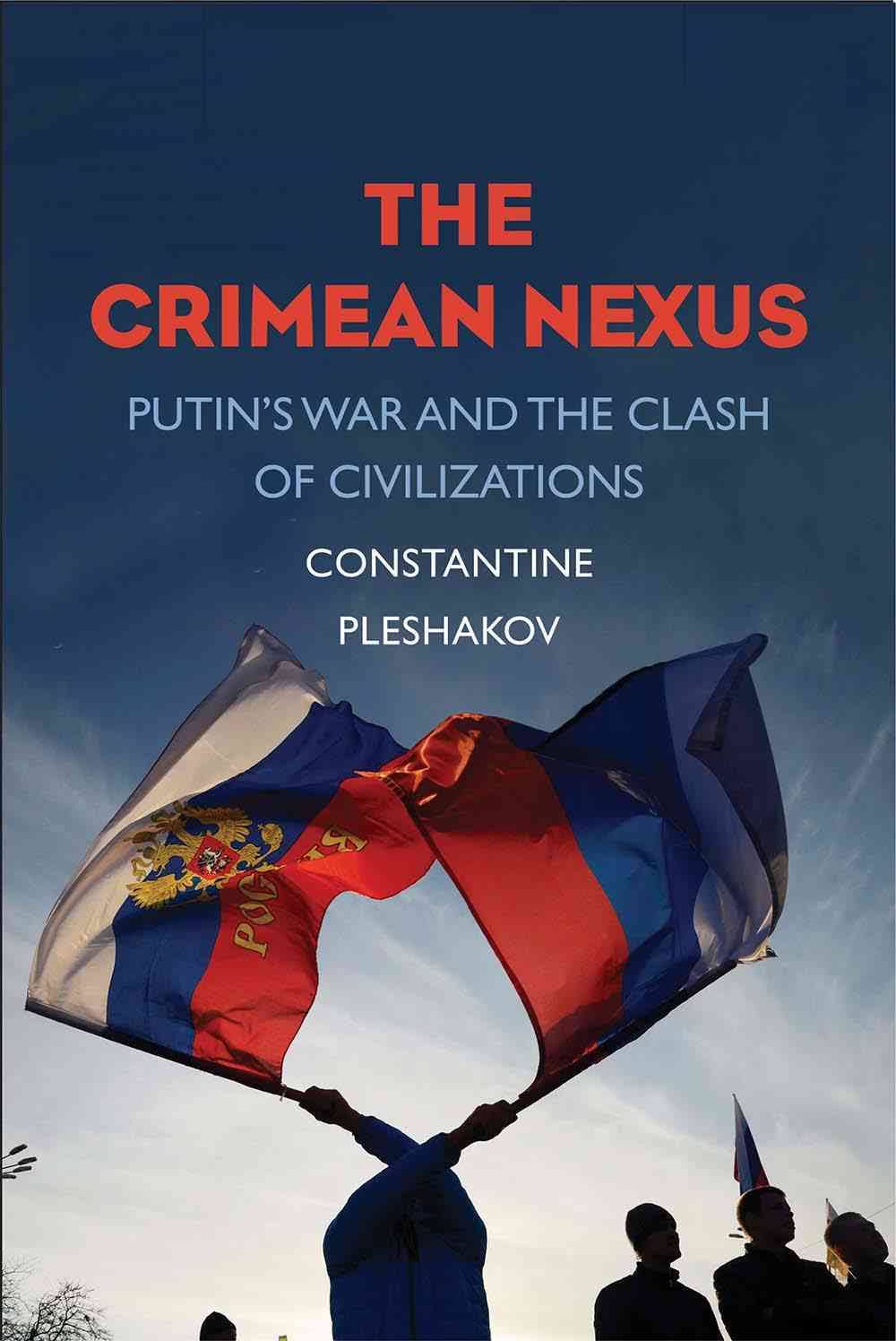