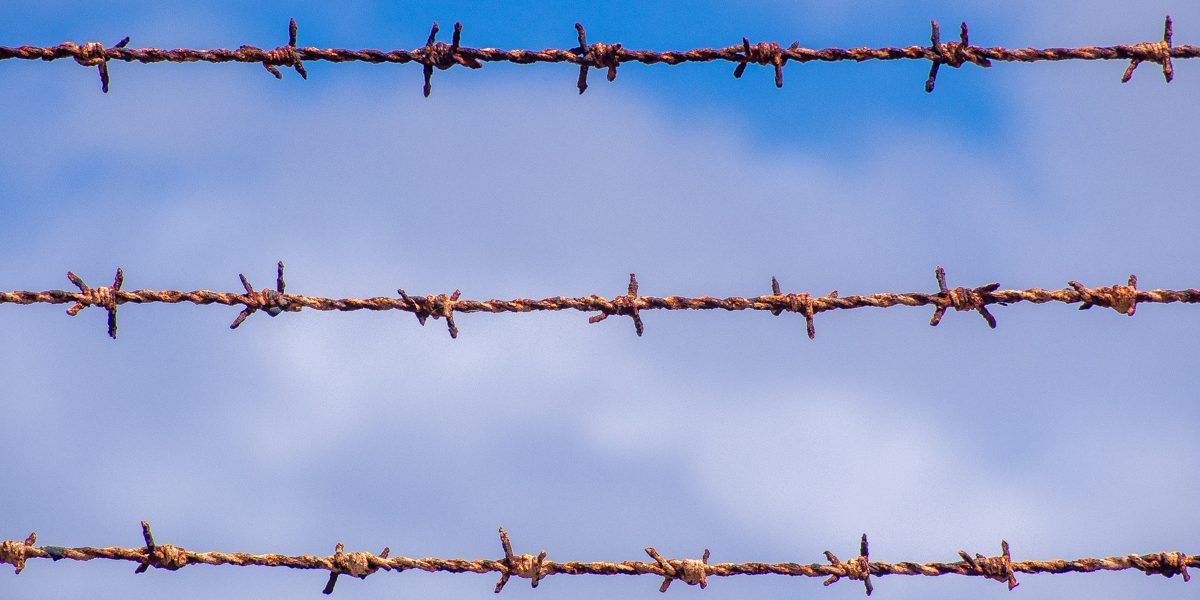 In the Gulag or forced labor camp system under Stalin, 1929-1953, prisoners represented the state’s “human raw material.” Camp officials recorded prisoners’ illnesses, hospitalizations, and deaths as a way of tracking one of the most important pieces of data for the party—“lost labor days.” The Stalinist camp system sought to maximize the physical exploitation of prisoners and minimize labor losses.

As they “utilized” prisoners for their labor, the camps hastened the deterioration of their workforce. Starvation rations and systematic interruptions in the food supply produced vitamin deficiency diseases. Prisoners got sick from food that was prepared with non-boiled water, from dirty kitchens and dishes, and from poor food storage facilities. They got frostbite from the cold and dysentery from the lack of quality drinking water, as well as scurvy from paltry rations. Cases of malaria, typhus, and tuberculosis were also common and rose significantly across the Gulag system during the war in particular. Chronic camp overcrowding contributed to the health crisis as well. Disease and illness observed no physical boundaries, and epidemics often spread from camps to the civilian population nearby. Inmate health problems rarely received much attention from camp authorities unless an infectious disease reached epidemic proportions or affected civilians.

For camp officials, illnesses and deaths constituted matters of production. The Gulag wanted to know how prisoners’ illnesses impacted their capacity for work—how many prisoners were incapacitated, from what illnesses, and for how long. Camp officials tracked labor losses due to illnesses, deaths, workplace accidents, and even “the number of days lost by non-working invalids” and by women freed from work due to pregnancy. Camp officials viewed illnesses and death through the prism of productivity, and maintained a certain contempt for the uselessness of the “not-work-capable” inmates.

Many illnesses resulted from conscious choice and Gulag policy. Prisoners’ rations depended on their labor productivity, and those who underperformed were systematically denied adequate food (although even full rations were inadequate). Regional camps and colonies did not have the resources to provide adequate health care to prisoners, and often these meager resources were poached to meet the needs of camp administrators and guards. What made Gulag medicine unusual was its willful stinginess, in addition to the fact that many prisoners served as doctors and nurses. Yet the Stalinist leadership denied the meagerness of camp heath care and routinely blamed camp officials for the health crisis.

Gulag medicine was also atypical in that sick and disabled prisoners were routinely perceived as fakers or criminalized for their illnesses. Gulag officials encouraged doctors to identify pretenders and not assume all illnesses to be genuine. The Gulag condemned doctors it perceived to be soft on prisoners and rewarded those who stood opposed to their patients. Some Gulag prisoners did indeed injure themselves in order to be released from harsh physical labor. It was not uncommon for prisoners to chop off their fingers in the hope of being released from work, although such inmates typically received additional sentences for self-mutilation.

Survivors of Stalin’s forced labor camps offer divergent characterizations of camp hospitals and medical personnel. Varlam Shalamov described hospitals as sanctuaries, claiming that “every patient tried his utmost to resist treatment so as not to go back to the mines.” Similarly, Gustaw Herling wrote, “For a man unaccustomed to the violent contrasts of Soviet life, camp hospitals seemed like churches which offer sanctuary from an all-powerful Inquisition.” However, Alexander Solzhenitsyn viewed the “horrible camp hospitals” differently. He asked, “Was there ever a time when the Medical Section excused from work all the prisoners genuinely ill on a given day? Or when it didn’t drive a given number of seriously ill people out of the camp compound to work?” One of the great cruelties of camp existence was that some Gulag victims, the prisoner-doctors, often became victimizers themselves.

Golfo Alexopoulos is professor of history at the University of South Florida and author of Stalin’s Outcasts: Aliens, Citizens, and the Soviet State, 1926–1936. She lives in Saint Petersburg, FL. 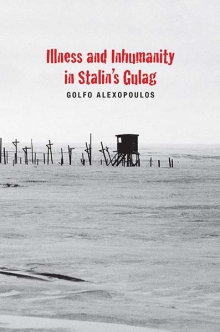