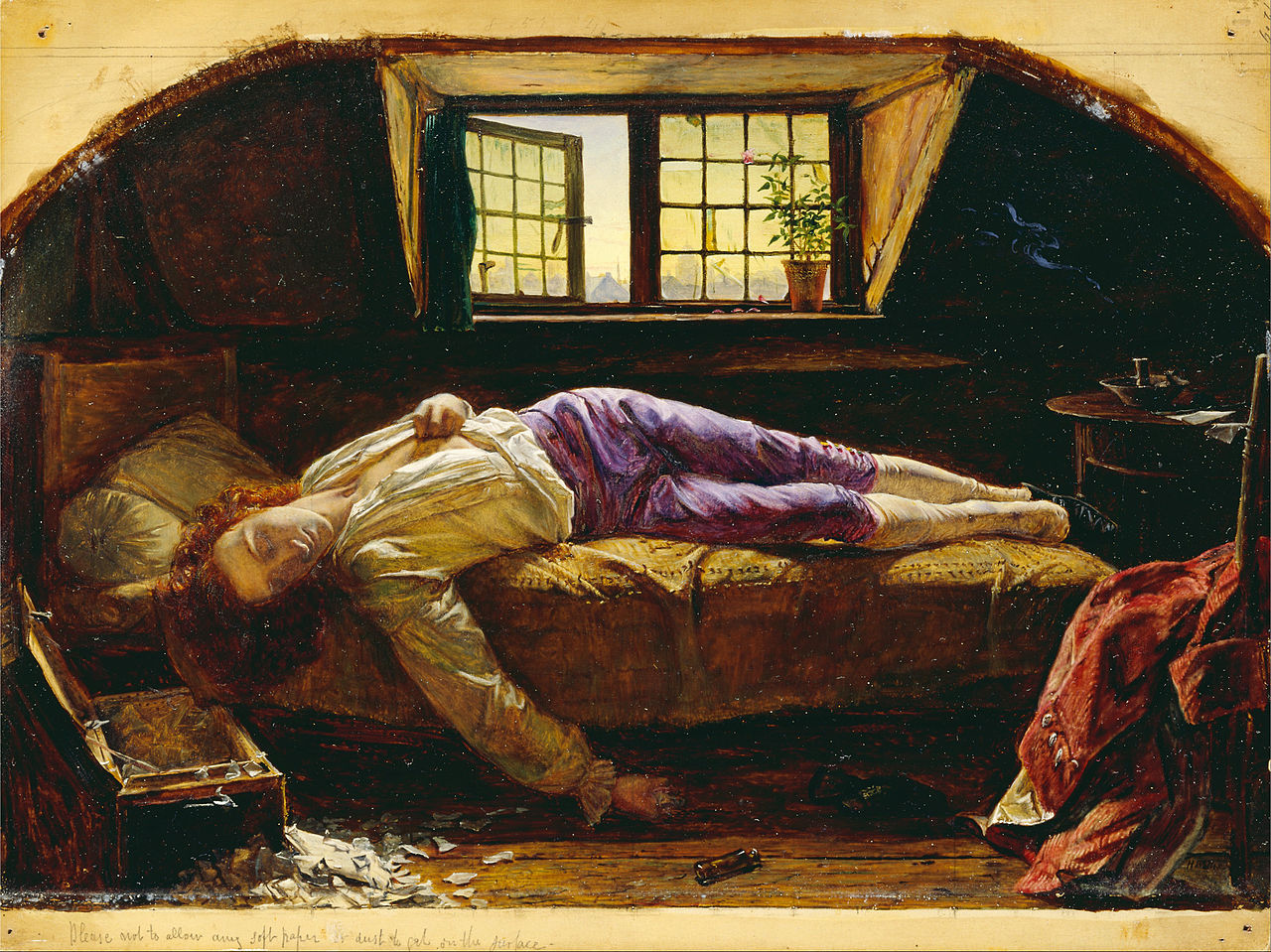 The image of the detective is a familiar one to modern eyes. Contemporary culture is rife with crime dramas, police procedurals, and medical investigations. Searching for the origins of this ubiquitous cultural type in the Anglo-American world, few would delve deeply into the past, pinpointing instead the nineteenth century—the age of bobbies and coppers, Scotland Yard and the Pinkertons, Sherlock Holmes and Auguste Dupin. While professional police forces are indeed a relatively recent innovation, active criminal investigators have a much longer and more complex history.

The preeminent pre-modern criminal investigator was the coroner. The office of the coroner was first established in England in 1194. As the name suggests—coroner is derived from the Latin word for “crown”—the medieval coroner was a general crown official charged with pursing and protecting the financial interests of the king. His work did include adjudicating cases of treasure trove and shipwreck, but was primarily focused on criminal proceedings. As it was recognized that the human population constituted an important resource for the kingdom, there were financial penalties for those found responsible for the death of the king’s subjects. Those convicted of homicide or suicide forfeited their goods to the crown (or a royally designated franchise holder), and those found guilty in a fatal accident were forced to hand over the object deemed to have caused the death. The crown, relatives of felons and of the deceased, creditors, and local communities thus all had a financial stake in the outcome of an investigation, with the coroner representing the king in such matters.

The coroner’s value extended far beyond mere monetary concerns. In the absence of effective courts and criminal investigations, violent death could (and often did) lead to cycles of violence and revenge as families and communities sought extrajudicial means of securing justice. Across Europe, feud, vendetta, and blood-money stood in for judicial institutions. The office of the coroner was designed to control violence and bind the adjudication of criminal matters to the official mechanisms of justice: duty-bound to investigate every suspicious death, present evidence to a local jury, and refer cases to the courts. By the fifteenth century, many of the coroner’s broader original functions were stripped away as part of its transition from a general crown office largely concerned with revenue collection to the office responsible for the investigation of sudden, suspicious, or violent deaths.

Today coroners are medical experts charged with examining the bodies of those who die in suspicious circumstances. Prior to the twentieth century, however, coroners were not required to have any formal medical training, though growing numbers in the eighteenth and nineteenth centuries did possess such expertise. But such scientific knowledge was largely irrelevant, as the responsibility of the coroner was not to bring medical expertise to the investigation but to collect evidence and present it to a jury he had empaneled for their consideration. This evidence could take a variety of forms including medical testimony from surgeons or doctors summoned by the coroner, physical evidence, witness statements, and interrogations of suspects. All this material was actively collected by the coroner, and history provides us with ample evidence of the lengths they took and the distances they traveled to gather information about a death.

The coroner’s jury was integral. Whereas modern juries are supposed to be impartial weighers of facts presented by attorneys and officials, in the pre-modern world, coroners’ juries were, at least in part, self-informing. While much of the evidence presented at the coroner’s inquest was collected by the coroner himself, juries could and frequently did gather information of their own. In 1617, to give but one example, a coroner’s jury investigating the death of a man found drowned in the river Thames discovered that the man had been seen fishing on the river bank the evening before his body was found. Remarkably, having identified the spot where he fell in, they conducted experiments with logs to discern whether a body that fell into the river at the place in question would indeed float to the precise location where the corpse was discovered. Perhaps more important than their collection of physical evidence was their ability to provide the justice system with local knowledge of people, their reputations, and their relationships. Jurors were deliberately selected from among the local population to include people from the town or village and sometimes even the family involved in an investigation. To balance this need for local information with the need for some level of objectivity, coroners’ juries almost always incorporated individuals from the location of the crime or death as well as individuals from two or three other locales. Prior to the advent of a professional police force, this system provided crucial local knowledge without unduly sacrificing the impartiality of the inquest, thus addressing the communal need for closure and justice with the state’s need for order and social peace.

The nature of the office of the coroner lends remarkable insight into the values, priorities, and fears of pre-modern society. Before the nineteenth century a professional police force, not unlike a standing army, would have been viewed with deep suspicion by the British people as a potential tool of government tyranny—and an expensive one to boot. Amateur criminal justice officials—elected by and living among the people they served and working in conjunction with juries composed of local men—were acceptable to the population at large and, if properly managed, quite effective. Beginning in the 1530s a new, more effective system of surveillance was created which provided the state with an unprecedented level of control over violence. Central to this new system of oversight was the creation of a scheme of overlapping financial interests in the outcome of coroners’ inquests through the practice of felony forfeiture. The competing economic interests of crown, creditors, franchisees, and heirs in property forfeited by felons and suicides created a system of checks and balances that ensured the judicial resolution of violence was monitored from multiple angles. The crown was thus able to regulate violence without risking the financial costs and popular opprobrium of a professional police force. As the state expanded in the nineteenth century and professional police forces rose and spread, the role of the coroner and his jury changed once more, becoming the familiar assessors of medical evidence they are to this day. But those seeking the roots of Lestrade and Luther, Scarpetta and Morse, or Dalgleish and Bosch can find them in the long-ago world of the English coroner.

Matthew Lockwood is assistant professor of history at the University of Warwick. His dissertation won the Hans Gaztke Prize for outstanding dissertation in European History. He lives in Oxford, UK. 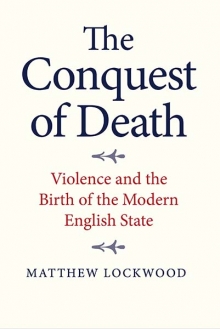 Featured Image: “The Death of Chatterton” by Henry Wallis, licensed for use on the public domain by the Yale Center for British Art.