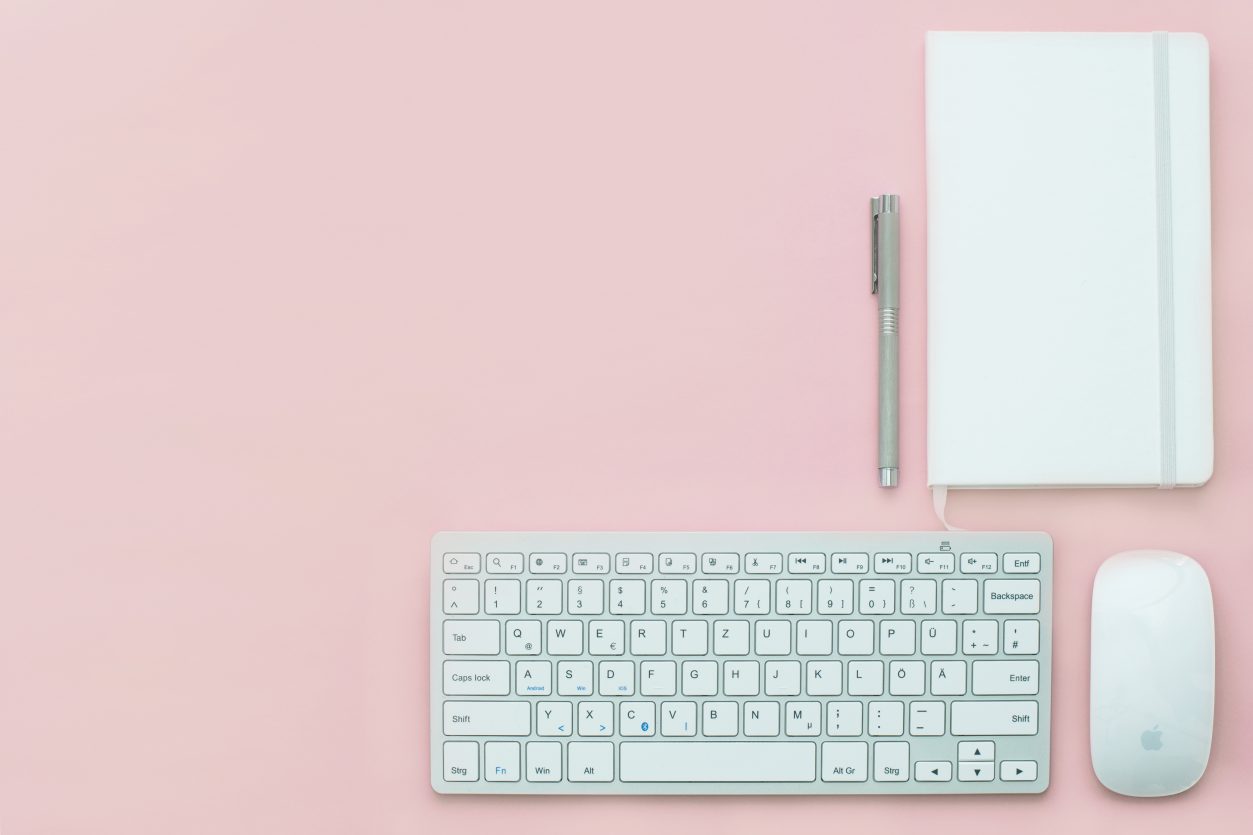 With the skyrocketing growth of the independent employment economy, entrepreneurialism has emerged as a profoundly romanticized ideal for workers and career aspirants alike. A survey published last year by the Economic Innovation Group reported that sixty-two percent of eighteen to thirty-four year olds have considered launching their own business ventures. Even so-called “gig workers”—non-standard employees who swap benefits and career stability for the ability to manage their own schedules—are being upheld as digitally enabled “entrepreneurs.”

Against this backdrop, narratives of female entrepreneurship have become especially pronounced. On social media, neologisms like #femprenuer, #bossbabe, and #girlboss are widespread, signaling independent workers who unabashedly embrace their gender identity. As a writer for Entrepreneur magazine enthused, “the Online Marketplace is Perfect for Women in Business.” The new media landscape, she explained, “has fewer barriers, and it provides a completely new way to break through.”  To this end, companies are increasingly trying to entice career-minded women with appeals to self-enterprise. Skincare manufacturer Rodan + Fields, for instance, calls upon women to join its multi-level marketing plan with an unambiguously entrepreneurial pitch: “What if you were the CEO of You?” Among the testimonials on the homepage of scented fragrance merchandiser Scentsy, meanwhile, is “I love being my boss—THE boss! Work in my pajamas? Sure! Team meetings straight from my bed? Always. I am a mum, a boss and a Scentsy addict.”
So, then, are we entering a profoundly egalitarian era of employment—one ushered in by new technologies and the networked affordances of Facebook, Twitter, Instagram and more?

Based upon the research I have conducted over the past few years, it seems that oftentimes these cheering assurances gloss over a less auspicious reality. For one, many of the industries that bill themselves as entrepreneurial incubators for women are highly feminized and draw upon gendered assumptions about innately social communication and brand advocacy. Women who rely upon social media networking for their businesses may confront what Urszula Pruchniewska and I call a “digital double bind,” whereby their business ambitions get filtered through a prism of normative femininity.

And though female career aspirants may be enticed by the upbeat promises of financial freedom and “having it all,” very few profit from online multi-level marketing, as Kate Shellnutt has argued. And I’ve learned the situation is quite similar to that of bloggers, vloggers, and other aspirational laborers.

Moreover, while the independent economy has hijacked the term “entrepreneur,” the experiences of self-employed workers are less than ideal. During in-depth interviews, I learned about the less appealing features of social media careerists’ professional lives: a frenetic work pace punctuated by moments of uncertainty; the pressure to remain ever-accessible to audiences and advertisers alike; and a nagging sense of unease as one’s personal life becomes folded into a carefully curated digital persona. As Heather, a former mommy blogger, explained to me: “Emotionally, this [profession] is not sustainable… it’s the fastest hamster wheel possible. You don’t ever get to get off of it. There is no rest. You are always on. Always getting new content, always, always, always updating every social platform.” Such accounts are often concealed in media reports of the social media economy.

And there’s another, more substantial reason we should be skeptical of these claims: the structural realities associated with working for oneself. Entrepreneurship—especially in the technology sector—remains marked by staggering disparities of gender, race, and class. Summarizing findings from the National Bureau of Economic Research, business reporter Aimee Groth noted, “The most common shared trait among entrepreneurs is access to financial capital—family money, an inheritance, or a pedigree and connections that allow for access to financial stability.” My interviewees shared similar accounts while reflecting on the more widespread difficulty of securing funding as a women in a masculine-and often misogynistic-start-up culture.

In the end, for all the promises, the lopsided nature of self-enterprise renders notions of digital entrepreneurialism superficial, if not discernibly false.

Brooke Erin Duffy is an assistant professor in the Department of Communication at Cornell University and the author of (Not) Getting Paid to Do What You Love: Gender, Social Media, and Aspirational Work. She lives in Lansing, NY. 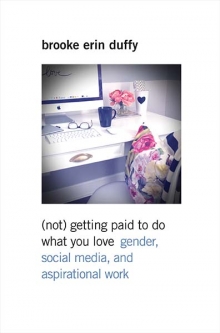 Featured Image: “Workspace,” licensed for use on the public domain by Pexels.