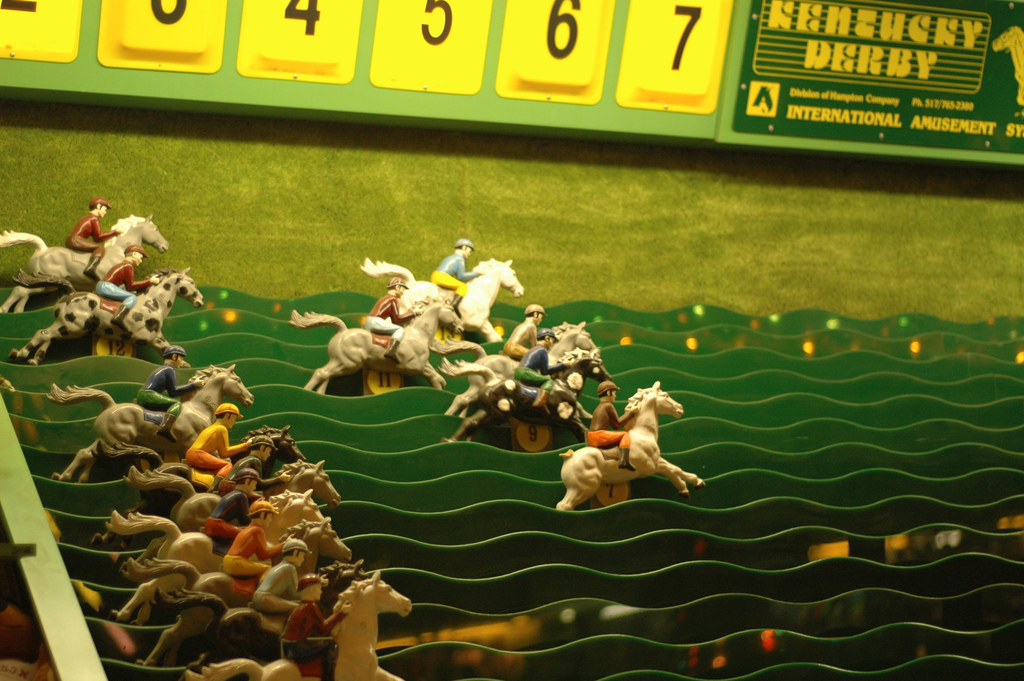 The internet of things will help bring structure to global politics, but we must work for a structure we want. This is a challenging project, but if we don’t take it on our political lives will become fully structured by algorithms we don’t understand, data flows we don’t manage, and political elites who manipulate us through technology. Since the internet of things is a massive network of people and devices, structural threats will come from competing networks. There are two rival networks that seriously threaten the pax technica: the Chinese internet and the closed, content-driven networks that undermine political equality from within the pax technica.

The Chinese internet is already the most expensive and elaborate system ever built for suppressing political expression. The Chinese are trying to extend it by exporting their technologies to authoritarian regimes in Asia and Africa. Russia, Iran, and a few other governments are also developing competing network infrastructures. The Chinese government controls the entire network, the network is bounded in surprising ways, and the network can, and does, mobilize to attack other networks.

Within democracies, the real threat comes from campaigns against net neutrality and for new limited-access networks. When technology and content companies make it easier to get certain kinds of content, they create subnetworks of social and cultural capital. Putting research ideas behind paywalls—especially research that has been publicly funded—also creates competing networks of information. Political parties love to keep the party faithful in bounded information networks. So while our main rivals are external, there are also internal threats to the strength of our information networks. Information technology is only a means to a political end. However, the internet of things will be the most important means.

From Pax Technica: How the Internet of Things May Set Us Free or Lock Us Up by Philip N. Howard, published by Yale University Press in 2015. Reproduced by permission.

Philip N. Howard is a professor and author of seven books, including Democracy’s Fourth Wave? and The Digital Origins of Dictatorship and Democracy.  He is a frequent commentator on the impact of technology on political life, contributing to Slate.com, TheAtlantic.com and other media outlets. 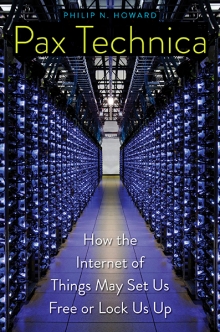 Featured Image: “and they’re off” by Justin Henry, licensed for use on the public domain via flickr.