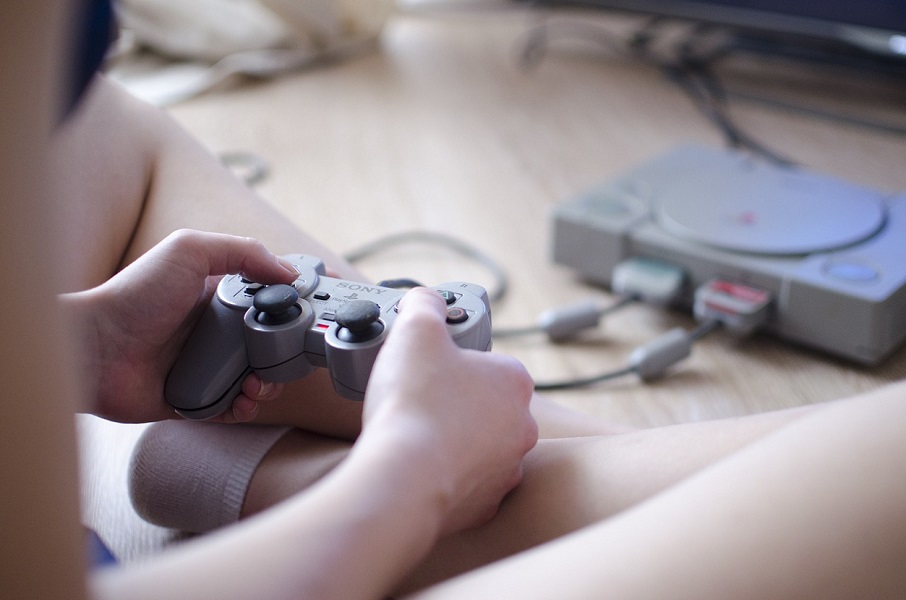 Gender is a hotly contested topic in gaming. There is a lot of noise and vitriol, but at its core, much of the debate revolves around the shifting demographics of gaming due to its mainstreaming, and the resulting tension over who gets to be a real “gamer” and what counts as a “real game.” The old guard wants designers to devote their attention to them and derides some genres as not being “real games,” whereas new arrivals advocate for more inclusive and diverse game avatars, narratives, and gameplay.

Empirical game industry data to ground this discussion are rare, and the oft-quoted “50% of gamers are women” statistic can be counter-productive. Detractors point out that if 50% of gamers are in fact already women, then there is little need to produce games that are more inclusive.

For the past two years, I have collected survey data from over 300,000 gamers alongside my colleagues at Quantic Foundry. Our primary research focus is on gaming motivations, but the data set has also allowed us to examine gender differences. Over and over again, we have noticed that cursory examinations of the data often support a gender-normative narrative, but diving deeper into the data reveals far more surprising (and interesting) relationships between gender and gameplay.

At first glance, gaming motivations among men and women seem to align with gender stereotypes: Men are primarily motivated by competition and destruction, while women’s primary motivations are completion and fantasy. But this is only part of the story. For example, consider competition—the motivation that varies the most between male and female gamers—for which, it turns out, age accounts for twice the statistical variance than gender does. Or, to put it another way, the delta in the appeal of competition between younger men and older men is much bigger than the delta between men and women.

Much of the old guard’s angst stems from the assumption that female gamers have dramatically different gaming motivations (which would “ruin” gaming if the industry catered to them), but this is not supported by the data. If anything, we are making a mountain out of a molehill when the elephant in the room is actually age.

It is tempting to assign these variations solely to gender differences in gaming motivations—e.g., women simply don’t like doing X or Y in games—but there is a lot more involved under the surface. For instance, games with lower proportions of female gamers tend not to have female protagonists, generally involve playing with strangers online, and often integrate rapid 3D movement that can beget motion sickness (to which women are more susceptible). Low female gamer participation in certain genres may be a mere remnant of how motivations and presentation have been bundled together and marketed.

As a concrete example, female gamers are often assumed to shy away from violent games; however, female gamers actually find just as much appeal in gory, “in-your-face” weapons (such as swords and hammers) as male gamers do. What female gamers dislike about guns likely is not the violence per se, but rather that conventional guns are the most unimaginative way to kill someone. As one gamer commented on our blog, “guns are the most boring version of the ranged attack.”

What we often think of as gendered motivation differences may actually be historical artifacts. And digging deeper to understand these assumptions is not solely an academic exercise; it can be incredibly lucrative. By way of illustration, about 7% of gamers in a typical First Person Shooter are female gamers. But Blizzard’s Overwatch—which offers a diverse cast of playable heroes and more inventive weapon choices—more than doubles this average, with women accounting for about 16% of players.

The assumption that female gamers aren’t “real gamers” has played out in dramatic ways. In 2016, a skilled female Overwatch gamer was accused of cheating. Two (male) professional eSports players were so sure of this that they said they would quit if this were proven to not be the case. After Blizzard (the game developer) cleared her name, the two eSports players both apologized and left their eSports team. This episode suggests that the old guard’s vexation is not simply about sharing the attention of game developers with the new arrivals, but also stems from the dread of being beaten by “casual female gamers” on their own turf.

Nick Yee is the co-founder and analytics lead of Quantic Foundry. He lives in Mountain View, CA. 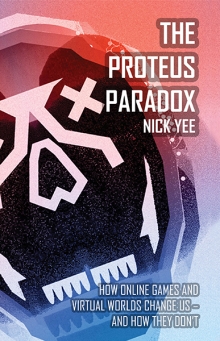 Featured image: “video game girl” by paulinapratko, licensed for use on the public domain via pixabay.