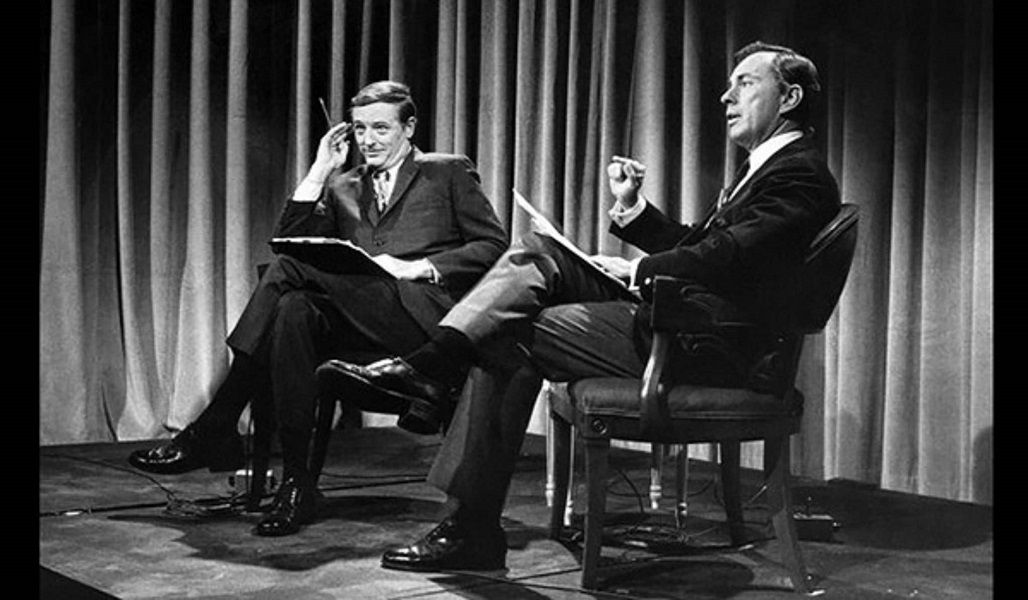 Gore Vidal, novelist, essayist, and playwright, was one of America’s great men of letters. Among his many books are United States: Essays 1951-1991 (winner of the National Book Award), Burr: A Novel, Lincoln, and the recent Perpetual War for Perpetual Peace. 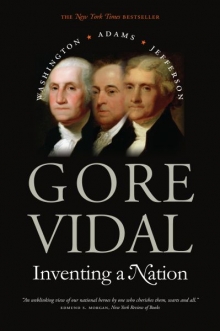 Featured Image: “WFB debating Gore Vidal, 1968” by Levan Ramishvili, licensed for use on the public domain via flickr.