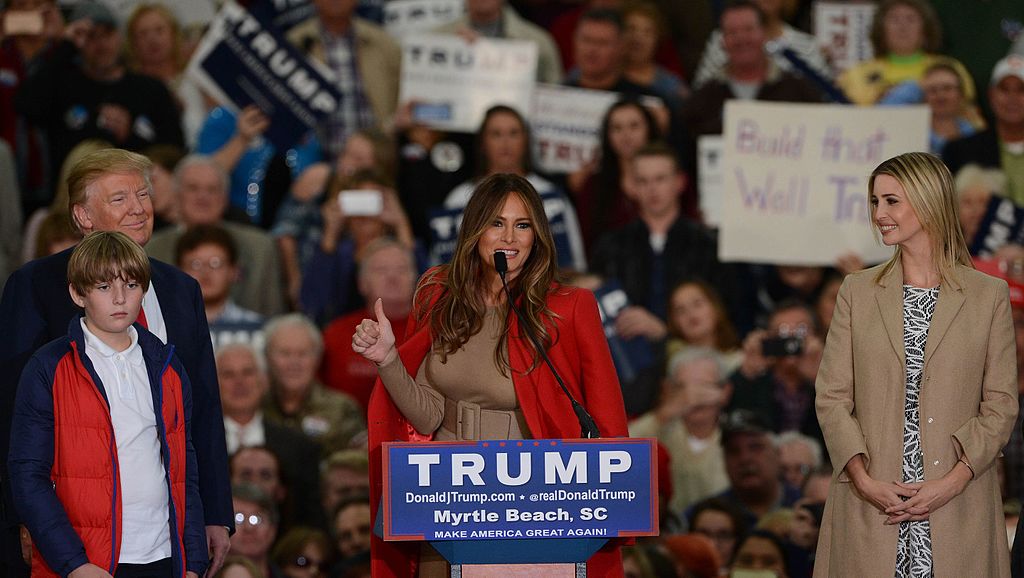 When I published Knocking on Heaven’s Door: American Religion in the Age of Counterculture, in 2003, the field of the 1960s was still relatively under-studied, the field of American religion in the 1960s in particular. Flying somewhat blind, I made the argument that the revolution in American religion in the late 1960s and early 1970s was not so much theological—for the modernist turn in religious thought had been underway for decades—but aesthetic. Think about it: on the eve of President Kennedy’s inauguration, no self-respecting Christian or Muslim, whether conservative in orientation or liberal, would have attended a worship service in jeans and a casual shirt; even the very poor would have had some version of their “Sunday best.” By the time President Nixon resigned, it was common to find conservative, fundamentalist churches where the pastor was dressing down. Today, of course, an evangelical megachurch preacher like Rick Warren, so conservative in outlook, can preach in Hawaiian shirts, and nobody sees anything amiss.

More broadly speaking, one could say that I was arguing that culture in religion is more interesting, and more likely to be the locus of important change, than theology. Americans are not, primarily, theological in orientation, and when we join churches or synagogues or mosques, or switch from one to another, we are only seldom expressing a theological impulse. We’re more likely to be looking for “our kind of people,” as manifest in clothes, musical style, or even level of touching and (for lack of a better word) hugginess.

My scholarly study didn’t cover any years after 1976, but I believe that the years since have borne out my argument. Not just Rick Warren and his shirts, which show the triumph of style over theology, but in the most recent presidential election. Why did evangelicals give thrice-divorced erstwhile pro-choicer Donald Trump 80 percent support, higher even than they gave George W. Bush, an actual evangelical Christian? Higher, perhaps, than they gave any candidate ever? It certainly couldn’t have anything to do with theology. Trump is a biblical illiterate who, when he attended church, attended New York City’s Marble Collegiate Church, which is theologically way to the left of most evangelicals (even if it was the home church of the prosperity gospel, which has ended up a right-wingers’ movement). It does, of course, have a good deal to do with fear of Hillary Clinton, and angst about the Supreme Court.

But a big part of theological support for Trump comes from his style. His rallies resembled megachurch revivals. His alpha-male persona, with his quiet, stylish wife and well-primped children off to the side, resembles an ideal of a pastor’s family—even if, in reality, pastors’ wives are likely to be tough, hard-working, co-pastors, without the title or income but with much esteem and power in the community. And his garish, too obviously expensive clothes are seen almost nowhere in public life now—except, that is, on Pentecostal televangelists (see, e.g., Peter Popoff).

Obviously, according to my own argument, there are ways that Trump is out of step with evangelical style. Not only would Rick Warren never dress like Trump, or talk like him, but nor would the emergent-church pastors who represent the cutting edge of evangelical worship. Trump looks like a throwback within this world. But it’s a world with affection for throwbacks; pastors like Joel Osteen always looked like he was eager to dress like his dad. He’s 54, but his lapels and tie width are stuck in the Reagan era. Put alongside Madame Pantsuit herself, Trump looked like a more recognizable model of power, and, for some, that familiarity made a difference. Theology be damned. 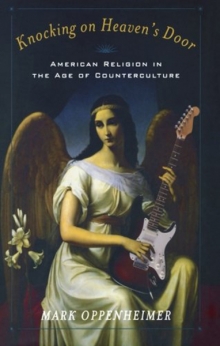