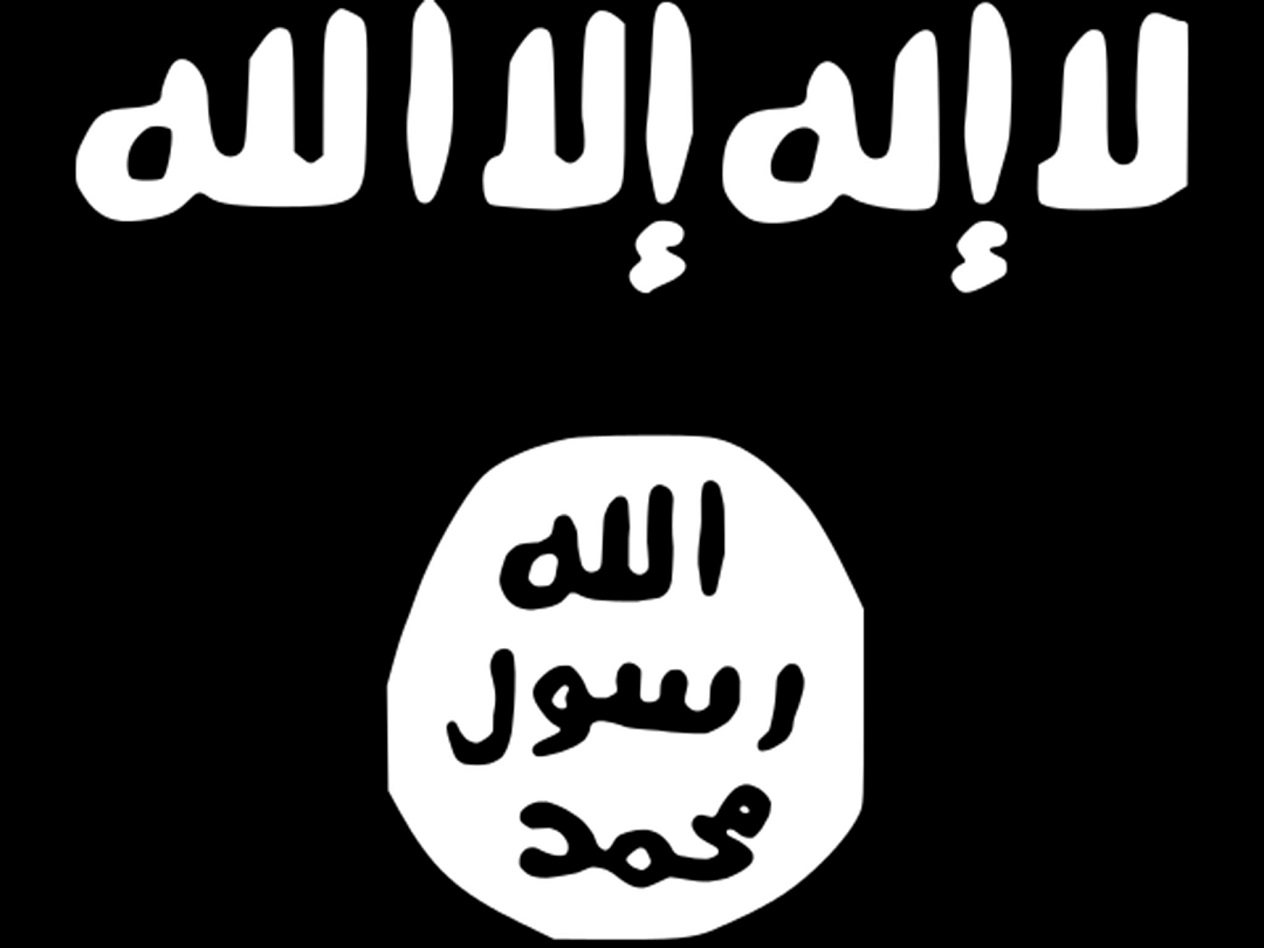 When ISIS forces took the Iraqi city of Mosul in the summer of 2014, and later on when they took Raqqa in Syria, they did not kill all the Christians. Instead they made them sign on to a curious set of conditions. Christians were allowed to maintain their religious practices, on payment of a special poll-tax and subject to a number of limitations. They were forbidden to build new churches, to display crosses in public, to prevent anyone from converting to Islam, to trade in pigs or alcoholic drinks, and they were required to dress modestly and respect Islam and Muslims. “As long as they stick to” these conditions, they were granted “the protection of God and of Muhammad the Prophet, the Messenger of God.”

Against the background of ISIS’s ferocity and violence, directed especially to those whom it labels infidels and enemies of Islam, the agreement is surprising. Where did it come from? Second-class status based on religion actually has a long pedigree in Islam. Its ultimate model is the Pact of Umar.

The Pact of Umar is one of those strange leftovers from history. For many it bespeaks Islamic mistreatment of Christians and Christianity in the past and reveals how ISIS would like to treat them today. For others it offers a pre-modern model of enlightened toleration. Yet few really know or understand it.

It is neither a pact nor does it have any real association with a caliph called Umar. It purports to be a political-administrative document of the seventh or eighth century but is probably a literary forgery of the ninth century or later. It appears to lay down the rights and obligations of Christians, as a distinct section of society, towards the Muslims, as their new rulers following the massive Islamic conquests of the seventh-eighth centuries. But its contents reflect what had come to be the status of Christians in the world dominated by Islam centuries after those conquests. Its contents belong to the Middle Ages but it reflects attitudes and practices that survive to this day.

What is the Pact and why does it matter? The story is that at some point during the early conquests of Islam “the Christians of such-and-such city” in Syria asked Umar for a guarantee of protection, in return for accepting various impositions. The “pact” was the response.

Both the document and its story present many problems. The Christians and their place of origin are both unidentified. Which Umar is meant—the caliph who ruled 644–656 or the later one, 718-720? Some of the restrictions are surprising: “we shall not speak as they do”, which can only mean adopting the Arabic language; “we shall not display lights in any Muslim thoroughfare or marketplace”—why on earth not? The best-known and for outsiders probably the most significant of Islamic impositions on Christians, the jizya or poll tax, is not even mentioned. Above all, though, these anonymous Christians of some unidentified place in Syria accept these conditions not only for themselves but for all Christians under Islamic rule, everywhere and for all time.

Some of the conditions, like those concerning the use of Arabic or forbidding teaching children the Quran, seem designed to maintain the very early separation between conquerors and conquered, superiors and inferiors, by preventing attraction to Islam. If so, they failed:  almost all Christians in the Middle East long ago converted to Islam.

In the past, scholars tended to see the Pact as basically an authentic, if not necessarily a very early, document. Recent scholarship has reached different conclusions. Rather than seeing the Pact as a way for Islam to assert its superiority over Christianity, and by implication other religions too, it sees the Pact as deriving from two sources. First, Muslims needed to organize the relationship between themselves, as conquerors, and those they had just conquered. And secondly, it was very convenient, administratively and politically, in terms of keeping things going without too much disruption, to maintain existing practices in huge regions that were now ruled by very small numbers of Muslims.

Neither of these expresses a necessary attitude of Muslims towards non-Muslims and other faiths as such. Yet as time passed, the original administrative rules and regulations became a template for a religious present: Separation turned into subordination and restrictions encouraged conversion.

The Pact itself does not reflect an actual, formal agreement. What it does do is represent attempts centuries after the conquests to attain two objectives. First, Muslims sought to establish Christians’ status under Islam as settled at the moment of conquest. And secondly they aimed to express that in ways that made sense in terms of how Islam existed in relation to other faiths at the time when the Pact was first set down in writing. The real history behind the text was forgotten or ignored.

In the modern world the Pact has been largely superseded. Islamic states either define their citizens in national rather than religious ways or they have become more and more exclusively Muslim.

But ISIS is different. Where Christians are concerned, ISIS sometimes seems fixated on violence. A year ago it beheaded a number of Ethiopian Christians in Libya in front of a camera, and it has carried out similar killings of Christians elsewhere too.

Yet its understanding of its relationship with Christians and Christianity is actually more complex. It reflects the movement’s desire to take Islam back to the patterns of the seventh century. For ISIS history lives and is a model for the present. If tradition shows Christians and Jews subservient to Islam in the seventh century, then so they must be also today. That is why Mosul and Raqqa under IS rule both offer us versions of the medieval document— the only concessions to modernity in it are the addition of numbers to the clauses and a reference to electrically operated loudspeakers. Otherwise the Pact of Umar lives on in the Islamic State.

David J. Wasserstein is professor of history and Jewish Studies at Vanderbilt University. He has written widely on Islamic and Jewish history. His books include The Rise and Fall of the Party-Kings: Politics and Society in Islamic Spain, The Caliphate in the West, and (as co-author) The Legend of the Septuagint from Classical Antiquity to Today. 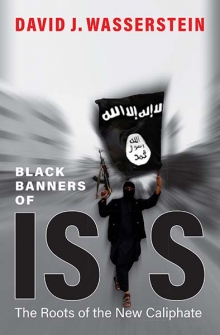