I first traveled to Marfa, Texas for the Chinati Foundation and Judd Estate (now the Judd Foundation) open houses in October 1995, about a year and a half after Donald Judd’s death in February 1994. Marfa wasn’t yet at the top of the art world’s “must visit” list. There was still no Prada Marfa, no film festival, no photo shoots for Vogue, and no Kevin Bacon starring in “I Love Dick.” But there was an ag supply store and a Dairy Queen because Marfa was a cow town.

In those days, most art lovers hated Minimalism (except the Germans). The general view was that Minimalism was boring at best and at worst, hostile to its audience. While there is some truth in that, many people now feel something different. Minimalism is increasingly admired for the spare aesthetics that reward viewers with the pleasure of their own mindfulness. It was Zen before the uncluttered life became one way the 1% signals its own class distinctions. 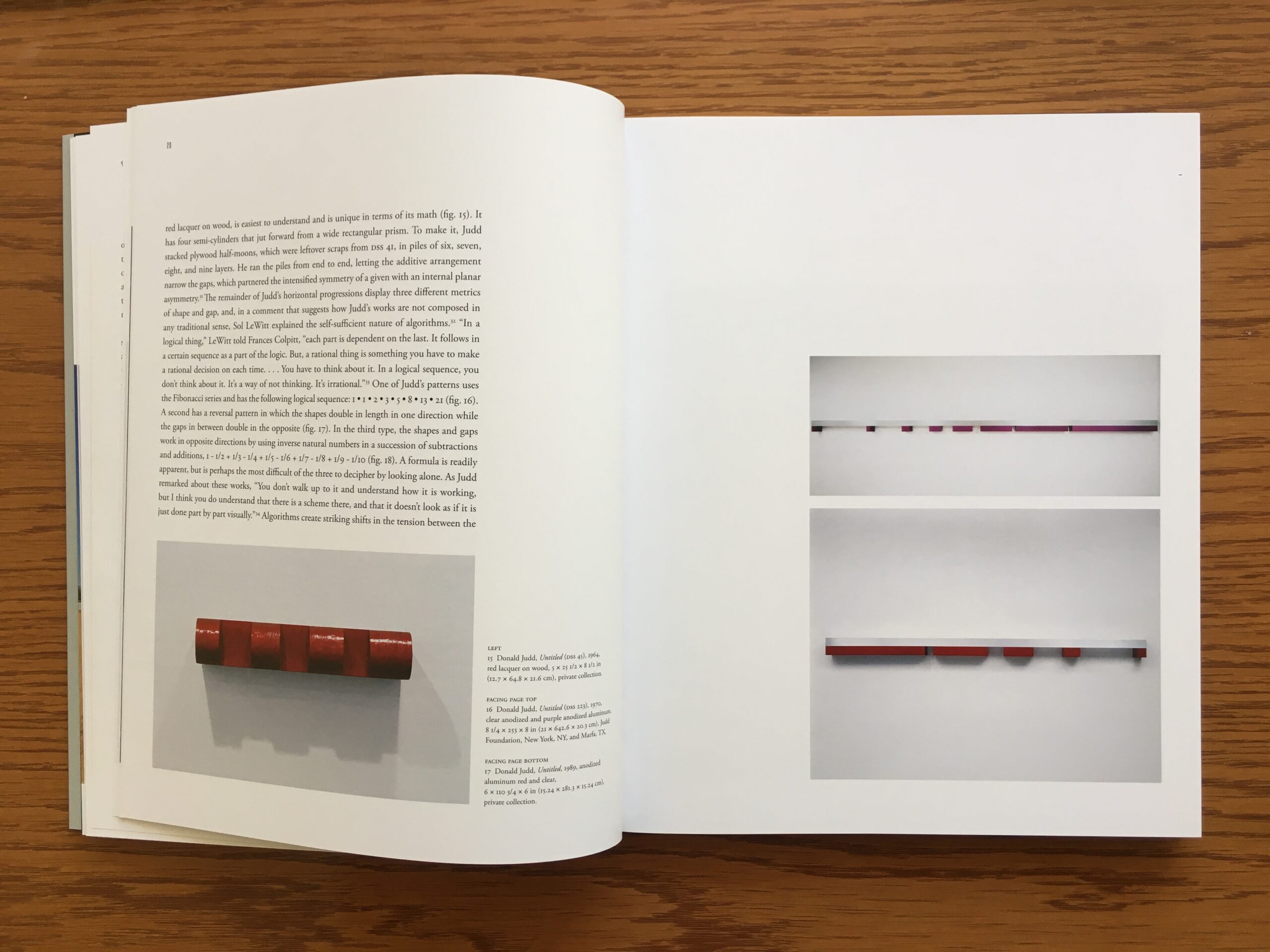 Richard Serra’s crowd-pleasing Torqued Ellipse sculptures, first shown at the Dia Foundation in New York City in 1997, played a role in this changing reception. So too did Nicolas Serota’s lush presentation of Judd’s colored works at the Tate Modern in 2004. And perhaps the tipping point in the shift from loathed to loved was Flavin Judd’s installation of thirty-five of his father’s works prior to their auction at Christie’s in 2006, which showed how the objects could flow in the gallery’s light and space. 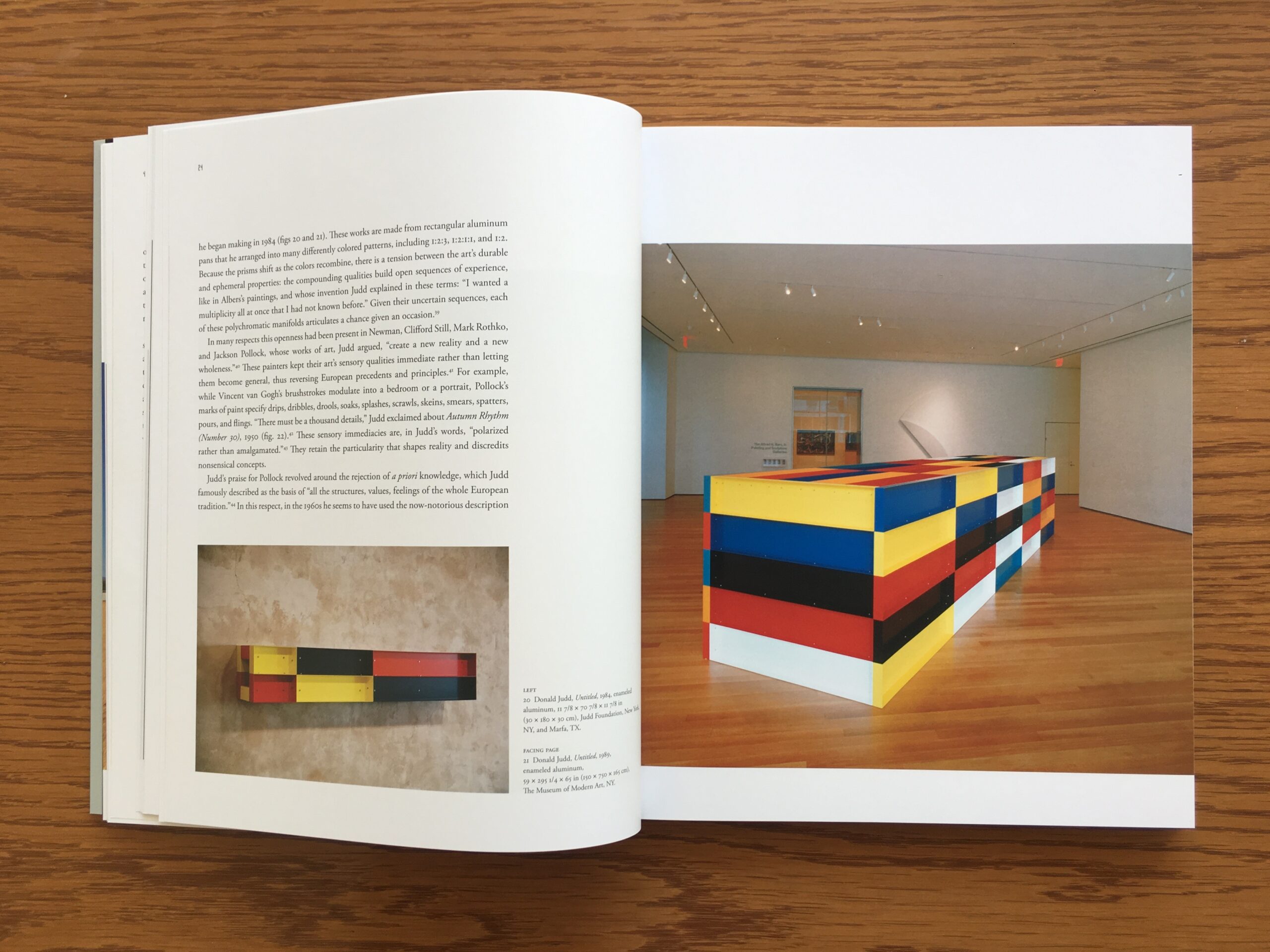 But in 1995 I was a new Ph.D. student at the University of Texas at Austin, and wasn’t eager to drive eight hours across Texas that early in the school year. I wasn’t particularly interested in Judd, and I can’t recall if I even knew there was any art in Marfa. Ironically, I’d actually been out there in rugged West Texas once before, three years earlier on my way to California when I stopped to put gas in the station wagon after camping in Big Bend National Park.

But I was persuaded to return. One of my fellow students at UT had visited previously, and had been lucky enough to talk with Judd. She recalled this meeting fondly, and she inspired others to want to go as well. I phoned the Chinati Foundation where Judd’s one hundred boxes made of reflective aluminum fill two former army buildings, and asked its director if we could pitch our tents on the property. She’s fabulous, but she still said no. We camped in the beautiful Davis Mountains State Park, which is about twenty-five miles north of Marfa and near the former headquarters of the Buffalo soldiers. (One of Judd’s endearing habits was to play recordings of bugle calls he purchased from Fort Davis and give these LPs to his guests as presents.)  I can’t recall everyone who went on this transformative trip, but the group included another (now) art history professor and the director of a prominent art museum. I myself would soon begin my dissertation on Judd in 1997.  I spent the following summer researching in Judd’s archives in Marfa, and completed the study in 1999. A revised version would constitute the fourth chapter of my 2010 monograph, Donald Judd, for Yale University Press, which has just become available in paperback. 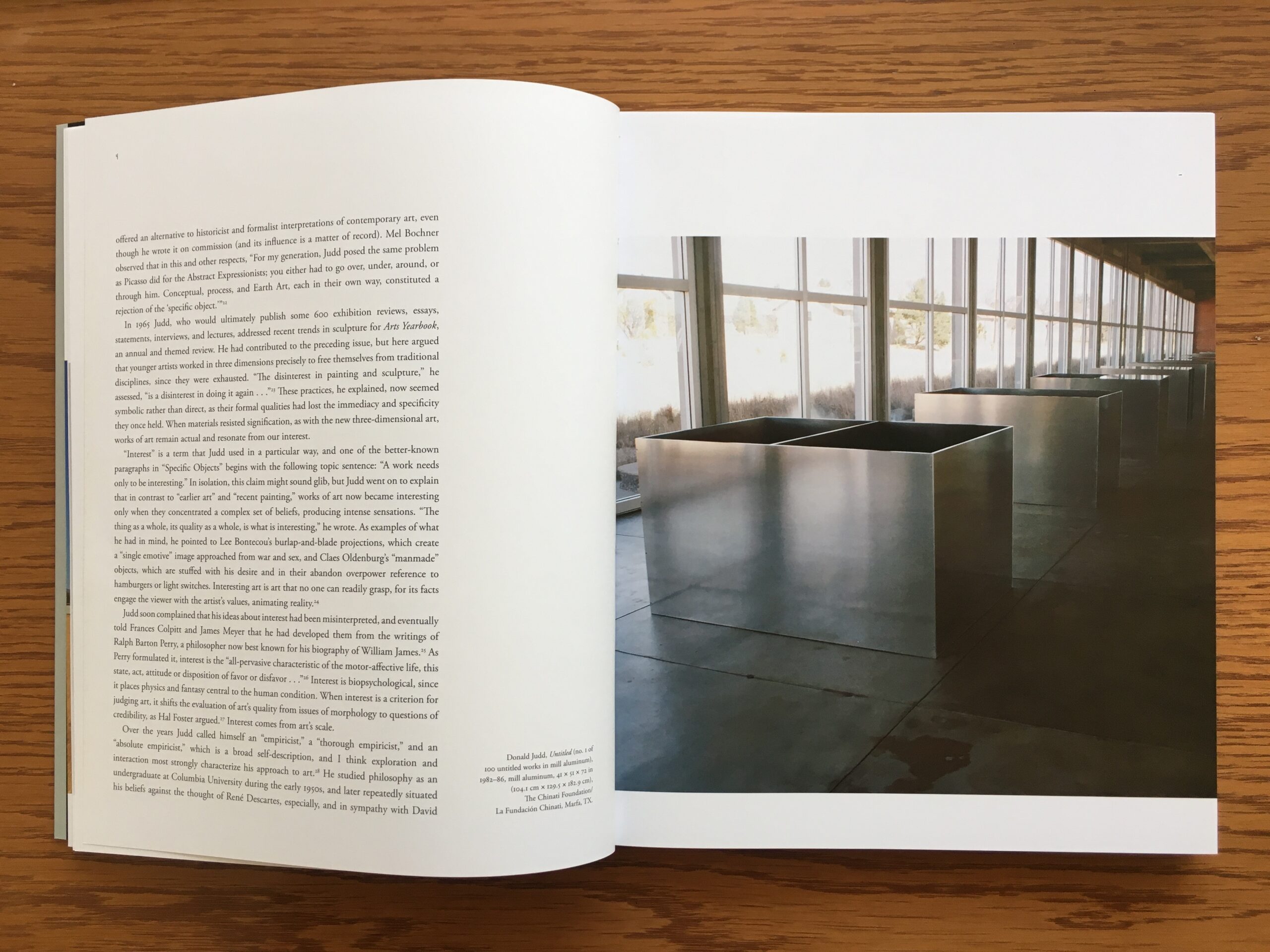 The stars of the show are the one hundred boxes, or, as I prefer to describe them more formally, one hundred geometric prisms in mill aluminum made between 1982 and 1986 and installed in two redesigned artillery sheds on the site of the decommissioned Fort D.A. Russell. Each is the same size and shape, but they are all different in design and appearance. Judd varied them along their vertical, horizontal, and diagonal axes by changing the placement and number of planes and dividers. It is nearly impossible to know what you’re seeing, at least at first. They reflect each other, visitors, the polished cement floor, oversized windows, brick walls, corrugated galvanized steel Quonset roofs, and the high desert landscape. The light, shadows, and colors are in constant flux, and, for instance, the side of a prism that appears solid at one instant will prove to be completely absent at the next. There is no overall pattern to the flow I was ever able to deduce and no pathway through them I was ever able to commit to memory.  The empirical facts are perpetually elusive, which creates the disconcerting freshness that comes from learning one thing but experiencing another. This type of aesthetic sensation is one of disparity generated by polarity, by Judd’s polarization of form and spirit, feeling and thought, and uncertainty and ethics, which are the central themes I explain in the book. But rather than reading my words–or, perhaps, in addition to–the best course is to journey to Marfa, Texas and see for yourself. 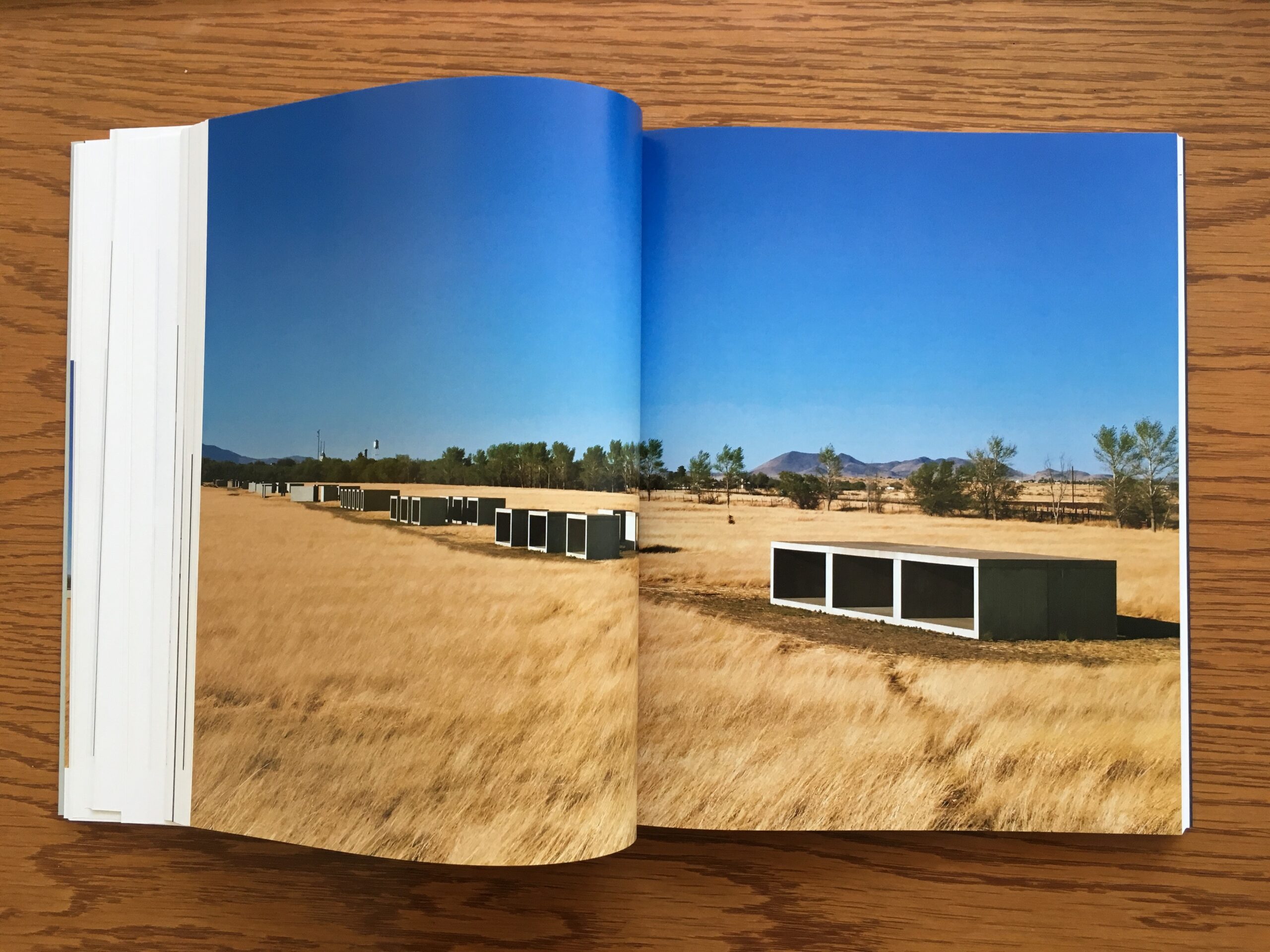 David Raskin is the Mohn Family Professor of Contemporary Art History at the School of the Art Institute of Chicago. 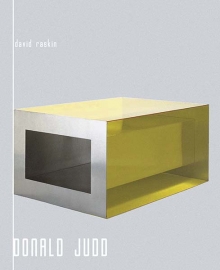