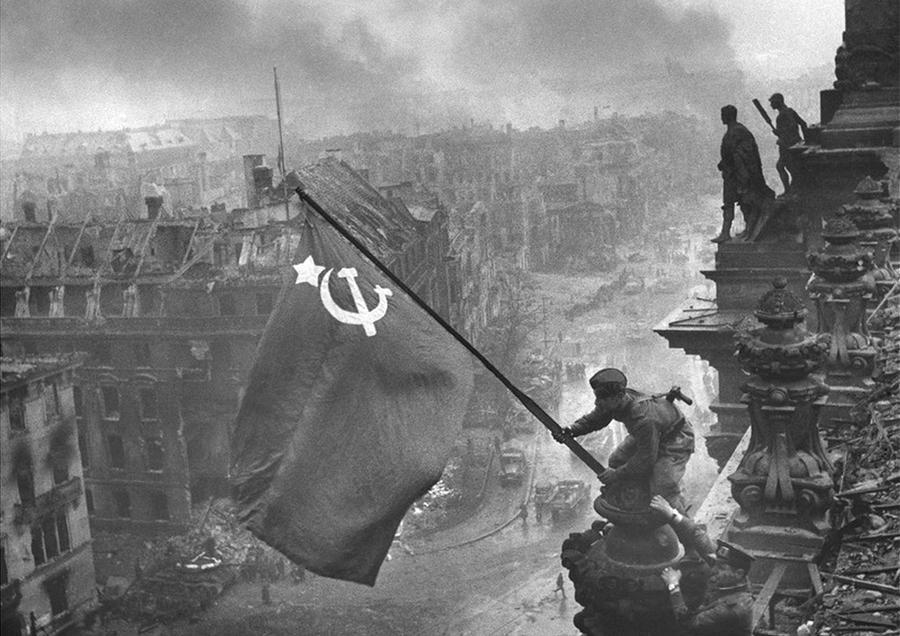 The answer to the question of why the German army fought on as long as it did was an answer that evolved and changed during the war’s final two years. By February 1943, and by the summer of 1943 at the very latest, the great majority of officers and soldiers at all levels knew that Germany could not win the war outright. Fearful of the potential consequences of defeat for themselves, their families and their homeland, they now sought to ensure that Germany did not lose outright either. Such hopes and fears were still intertwined with the pernicious influence of National Socialist belief; among the mass of soldiers in the field, the most potent conveyors of a doctrine combining Nazi ideology with military values was the army’s increasingly youthful, socially diverse junior frontline officers and NCOs.

Between the autumn of 1943 and the summer of 1944, officers and soldiers also harboured hopes of frustrating the Western Allies long enough to split the Allied coalition or secure a negotiated peace, together with the help of the new Wunderwaffen on which the Führer was supposedly working. The Wehrmacht would then transfer the bulk of its forces to take on the Red Army in the east. Such hopes were largely destroyed by the disasters of the summer of 1944. After that, and the failure of the bomb plot of July 1944, enough officers and soldiers were too frightened by the prospect of defeat and by the terror emanating from their own side to contemplate abandoning the fight. To some extent, they still sought solace in the figure of Hitler and the prospect of miracle weapons, but even if they had not, the army as a whole was now too straitjacketed by the regime to take any independent action to end the war sooner.

Following the failure of the Ardennes offensive in January 1945, the army’s supply of manpower and materiel collapsed. Senior officers with memories of the defeat of 1918, and with a sense of shame that some of their colleagues had tried to assassinate the Führer the previous summer, endeavoured to keep the fight going for honour’s sake and cajoled or terrorized their men into doing likewise. Eventually, however, most officers and soldiers kept on fighting simply to stay both sane and alive. They stopped when they were no longer physically capable, or when actually ordered to by their superiors. This, in turn, only happened after Hitler himself was dead. For it was only then that the integrating force of the Führer’s figure disappeared, and extinguished the final twitchings of both regime and army.

When it came to its moral conduct, the German army as a whole was a diverse entity during the war’s final two years, as it had been before. Yet regardless of which units, individuals or command levels behaved more, less, or not at all barbarically during this final phase of the war, the exigencies of Germany’s increasingly desperate situation caused army commands to inflict new miseries upon large swathes of occupied Europe. Many officers and men also felt they could morally justify such things as scorched-earth campaigns in the Soviet Union and brutal anti-partisan sweeps in Italy, because they saw them as necessary to Germany’s continued survival. In other words, officers and men adhered to the principle of harsh military necessity more strongly felt than ever. To such a mind-set, the resulting suffering of non-German civilians was irrelevant considering both what German civilians were suffering under Allied bombing and, even more importantly, because of what Germany as a whole might suffer in the event of its defeat.

Of the mentality of German society during the second half of the war, Nicholas Stargardt writes:

The Manichean metaphors of “either/or”, “to be or not to be”, “everything or nothing”, “victory or destruction” had a long rhetorical history in Germany. They had constituted Hitler’s central ideas since Germany’s defeat in 1918, and had been staples of First World War propaganda. … The turn in German fortunes changed extremist rhetoric into sound common sense. … In the wake of Allied “terror bombing”, the fundamental existential threat, “To be or not to be” acquired a disturbing literalness. … People not only had to scrap their earlier expectations and prognoses about the course of the war: they also shed traditional moral inhibitions. … Germans did not have to be Nazis to fight for Hitler, but they would discover that it was impossible to remain untouched by the ruthlessness of the war and the apocalyptic mentality it created.

Much the same could be said about the German army during the war’s final two years, even though it had already shed its moral inhibitions to a great extent well before that. But certainly, the even harsher, more desperate notion of military necessity that now animated it lowered those inhibitions still further. Thus did the army’s military failure further reinforce its brutality.

And in one sense, an infernal feedback mechanism ensured that such brutality in turn reinforced the army’s military failure further still. For the army’s ruthless and rapacious actions during the war’s final two years, like earlier outrages the forces of the Third Reich had perpetrated during the time of their victories, hardened and indeed brutalized the enemy’s own resolve to destroy the Third Reich. Just one illustration of this, and of the bitter, vengeful resolve it engendered, was the sight of burning Russian villages that greeted Red Army troops during 1943 and 1944 as they advanced westwards across a landscape devastated by the Germans’ scorched-earth campaign. Red Army propagandists spared no effort in exploiting the troops’ outrage at this spectacle, using it to stoke further their hatred of the enemy and their determination to seize him by the throat once they had him cornered.

This feedback mechanism was not the principal reason why the German army was ultimately destroyed. But it demonstrates how the German army’s moral failure and military failure reinforced one another – as indeed they had also been reinforcing one another during the period of German triumph. For it was the hubris the army leadership shared with the Nazi regime following the fall of France in 1940 that helped to precipitate its commitment to a new invasion, this time of the Soviet Union, for which it was unprepared militarily. Partly as a means of trying to make good the army’s shortcomings during the campaign that followed, it was increasingly prepared to implement the most ruthless measures. Yet that very same ruthlessness played a key role in hardening Soviet resistance to the German invaders.

Thus did the German army’s moral failure and military failure reinforce one another through the years of its victories, as well as throughout the years of its retreat and eventual destruction.

From Hitler’s Soldiers: The German Army in the Third Reich by Ben H. Shepard, published by Yale University Press in 2017. Reproduced with permission. 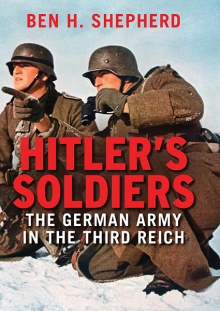