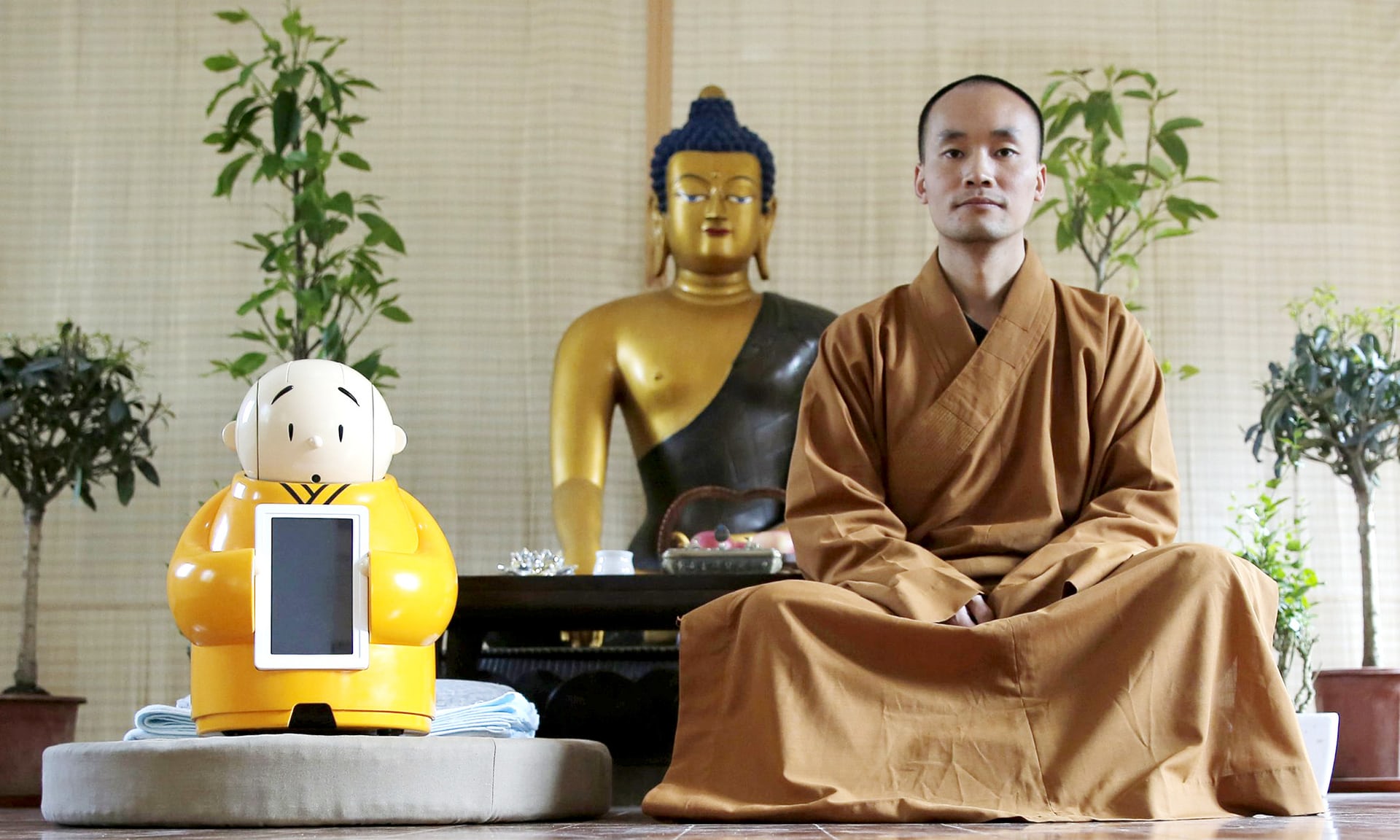 Over the past few days, you have heard my colleagues discuss evolution, neuroanatomy, empathy, compassion, affiliative behavior, and the impact of genetics and the environment, as well as the concept of in-group versus out-group. Research is wonderful. It’s a great intellectual exercise. We can learn a great deal from it, but the reality is unless we can take the information that we learn and use it to improve the human condition, it, to me at least, is not that beneficial.

What is that human condition that I’m talking about? Let me give you some examples. In industrialized countries, and in particular the United Sates, we have an epidemic of isolation, depression, and loneliness. One in four people feel that they have no one to talk to when they are in pain or when they are suffering. For many, the gift of being a human being who has a memory of the past and a conception of a future has not resulted in happiness but in regret, anxiety, fear, and unhappiness.

Another interesting point is that our species did not evolve to live in this modern world. We’re inundated with information and responsibilities that are, frankly, far beyond those that we are really able as a species to accept, and this has become part of the problem.

Remember, cities only began five thousand years ago. Until ten thousand years ago, we lived as hunter-gatherer tribes in groups of ten to fifty people. Hunting-gathering was the primary survival strategy of our species for almost two million years, yet what is extraordinary is that our DNA, that which defines us as human, has not significantly changed in two hundred thousand years. If we were able to find a person frozen in time two hundred thousand years ago and bring him back to life and into our society, he theoretically could function just like us. But imagine what he would see. Ultimately, the fact that our DNA has not changed has implications for this concept of an in-group.

Let me start first with evolution. We know that in insect species, there’s clear evidence of cooperation. In regard to mammals and especially the human species, multiple people here have spoken about this strong mother-child bond. But why have this? Why is this even necessary? Let me explain why, and I think you’ll see clearly.

For humans to evolve with the capacity for abstract thinking, to have a large working memory, to have complex communication and language, and to have theory of mind, the ability to relate one’s emotions to oneself and others, it comes at a huge cost to our species. That cost is a very long gestational period, few babies, and the fact that our offspring require interaction with the mother for years and years just to survive. There is little biological reward to the mother for this. Because of this fact, to ensure the survival of our species, very complex mechanisms have developed to bond the mother with the child to ensure that the child survives.

One of those mechanisms has been mentioned already and that is oxytocin, which has become known as the nurturing or bonding hormone. As we extended our species beyond the small family unit to hunter-gatherer tribes, interpersonal bonding was very important for cooperation and survival: a given tribe not only faced a hostile environment, but also lived among other tribes who wanted what they had.

Interestingly, when this bonding or cooperation occurred, the underlying biological mechanisms also activated areas in the brain associated with reward or pleasure. This again was a powerful stimulus to cooperate, not only within the immediate family, but within these small groups or tribes.

Many have quoted Darwin, implying that it is the strongest or the most ruthless who survive. But Darwin also wrote, “Sympathy will have been increased through natural selection; for those communities, which included the greatest number of the most sympathetic members, would flourish best, and rear the greatest number of offspring.” As you can see by this quote, and as has now been demonstrated in a variety of studies, while being ruthless can result in advantage in the short term, in the long term it is a disadvantage. It is only those species that are cooperative that survive in the long term.

As we have talked over the past few days about neuroanatomy and brain function, one of those discussions has been about the amygdala, that primitive part of the brain that is associated with what is commonly called the fear response, or the fight-or-flight response. That part of the brain will take over in a situation where an individual is threatened. You can imagine the advantage of that: for example, in the early days of our species in Africa, when one was confronted with a lion or other type of threat, these sorts of mechanisms allowed for the species to survive.

Our society now has moved far beyond our biological evolution, which has created an imbalance. Because of the stresses of our modern world—rapid technology, an overabundance of information, economic and social pressures—many people are living in a vigilant or hypervigilant situation where they have a constant level of anxiety that translates into fear and suffering. That can result in a broad range of deleterious health effects, from depression to sleep disorders to cardiac conditions to different types of pain conditions. But there’s hope, and that’s what we’re going to focus on.

From Monastery and the Microscope: Conversations with the Dalai Lama on Mind, Mindfulness, and the Nature of Reality edited by Wendy Hasenkamp with Janna R. White, published by Yale University Press in 2017. Reproduced with permission.

Wendy Hasenkamp is science director at the Mind & Life Institute and teaches contemplative science at the University of Virginia. As a neuroscientist and a contemplative practitioner, she is interested in understanding how subjective experience is represented in the brain, and how the mind and brain can be transformed through experience and practice to enhance flourishing.
Janna R. White is a writer and editor who specializes in Buddhist and South Asian materials. She has numerous academic volumes to her credit, including Caring Economics, which is also based on a Mind & Life dialogue. Her writing explores cross-cultural conceptions of religion, health, and family. 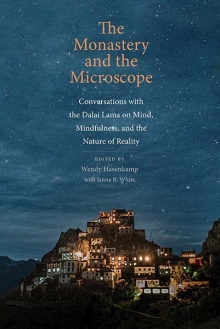