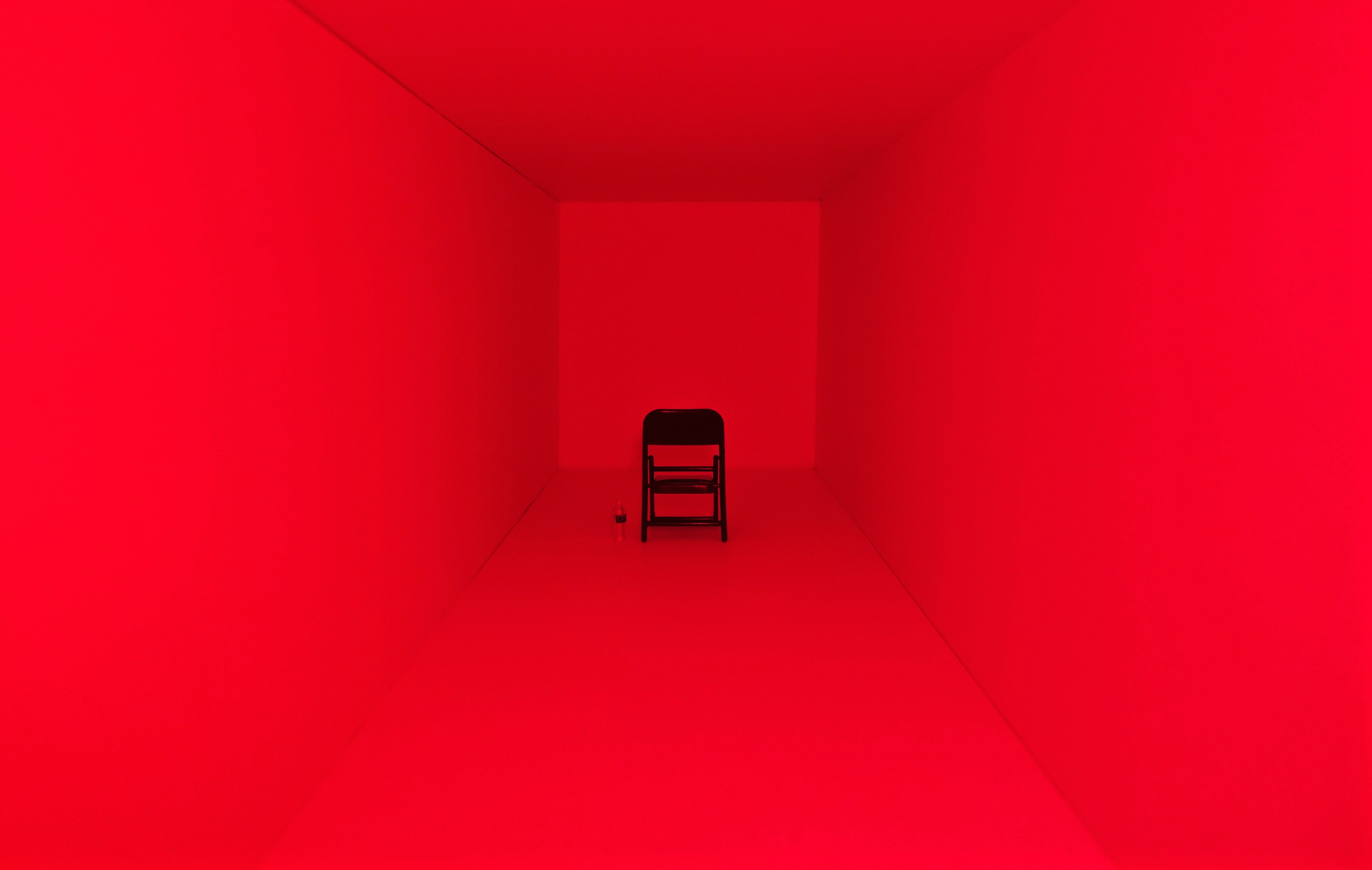 The allegations of brutality at the London Cage are shocking enough, but evidence emerges to reveal for the first time in this book that Colonel Scotland apparently sanctioned the use of ‘truth drugs’ on his prisoners. Clearly, this needs to be placed in the broader context of the military’s experimental use of drugs in this period, but the matter was so classified that even Scotland dared not mention it in his memoirs.

In 1957, when Scotland’s autobiography was published, experimentation with truth drugs had become common among the intelligence services of Britain, America, Russia and North Korea. All had their own secret research programmes and experimented with ‘truth drugs’ on prisoners and enemy spies; in some cases they even used their own civilians. Drugs, hypnosis and mind control – that was the new trend in Cold War espionage. It was believed that these could enable the intelligence services to control a person’s mind or induce them to speak truthfully. The idea of mind control and brainwashing was nothing new – it featured in Aldous Huxley’s Brave New World (1931), Arthur Koestler’s Darkness at Noon (1940) and George Orwell’s Nineteen Eighty-Four (1949) – yet, generally, it was seen simply as fiction, pure fantasy; few suspected how close to reality the accounts came, or that the early use of truth drugs dated back to the Second World War, or even earlier in scientific research.

An entry for 22 September 1940 in Guy Liddell’s diary reveals that Colonel Scotland threatened to use drugs during an interrogation at Camp 020, Latchmere House. The prisoner was, once more, double agent Tate. The entry read:

I am told that Scotland turned up this morning with a syringe containing some drug or other, which it was thought would induce the prisoner to speak. Stephens told Scotland that he could not see TATE, who was not in a fit state to be interrogated. Actually, there was nothing seriously wrong with TATE.

It was during this same interrogation that Colonel Scotland was supposed to have physically assaulted Tate, which prompted Lieutenant Colonel Stephens banning him from ever setting foot on the premises again – though the ban appears to have been motivated by a dislike of Scotland and personal rivalry, rather than by a policy disagreement over the treatment of prisoners.

Tate finally broke under interrogation and agreed to become a double agent for the British, as part of the Double Cross System that successfully turned a number of German spies. One of the most famous double agents was Garbo (Juan Pujol Garcia), who, like Tate, helped fool the Germans into believing that the main Allied invasion was to take place at Pas de Calais, meaning that Hitler kept an unnecessarily large number of troops and crack Panzer divisions in that region instead of diverting them to Normandy. As a result, they could not get to the beaches quickly enough to fight the Allied troops after the D-Day landings in June 1944.

In the early days of the war, because the fruits of interrogation could be fragmentary, it was necessary to obtain vital information in the shortest possible time. This was when various MI6 intelligence officers began to experiment with drugs. The most common at the time were barbiturates like barbital (Veronal), scopolamine hydrobromide, atropine and later sodium thiopental (Pentothal). These worked by relaxing the subject and depressing higher cortical functions to stupefy them.

In 1932, Dr J. Stephen Horsley at the London Hospital noticed that pregnant women became uninhibited when the barbiturate drug Nembutal was administered to them during labour. The discovery led him to experiment with other barbiturates: amytal sodium and sodium pentothal. After intravenous injection at a slow rate, he discovered that his patients became relaxed enough to recount very personal incidents from their past. Horsley believed he might have discovered ‘truth drugs’. The implications could be far-reaching and were of interest to the military and intelligence services for interrogation. Discussions took place about their effectiveness for the police in forensic investigations. Files now reveal that Naval Intelligence was already experimenting with truth drugs in 1939.

Historian and biographer Helen Fry is the author of more than twenty books focusing mainly on intelligence, prisoners of war, and the social history of World War II. She lives in London. 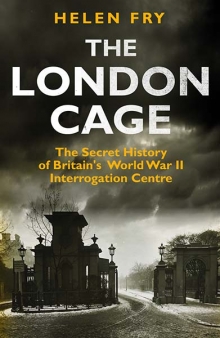