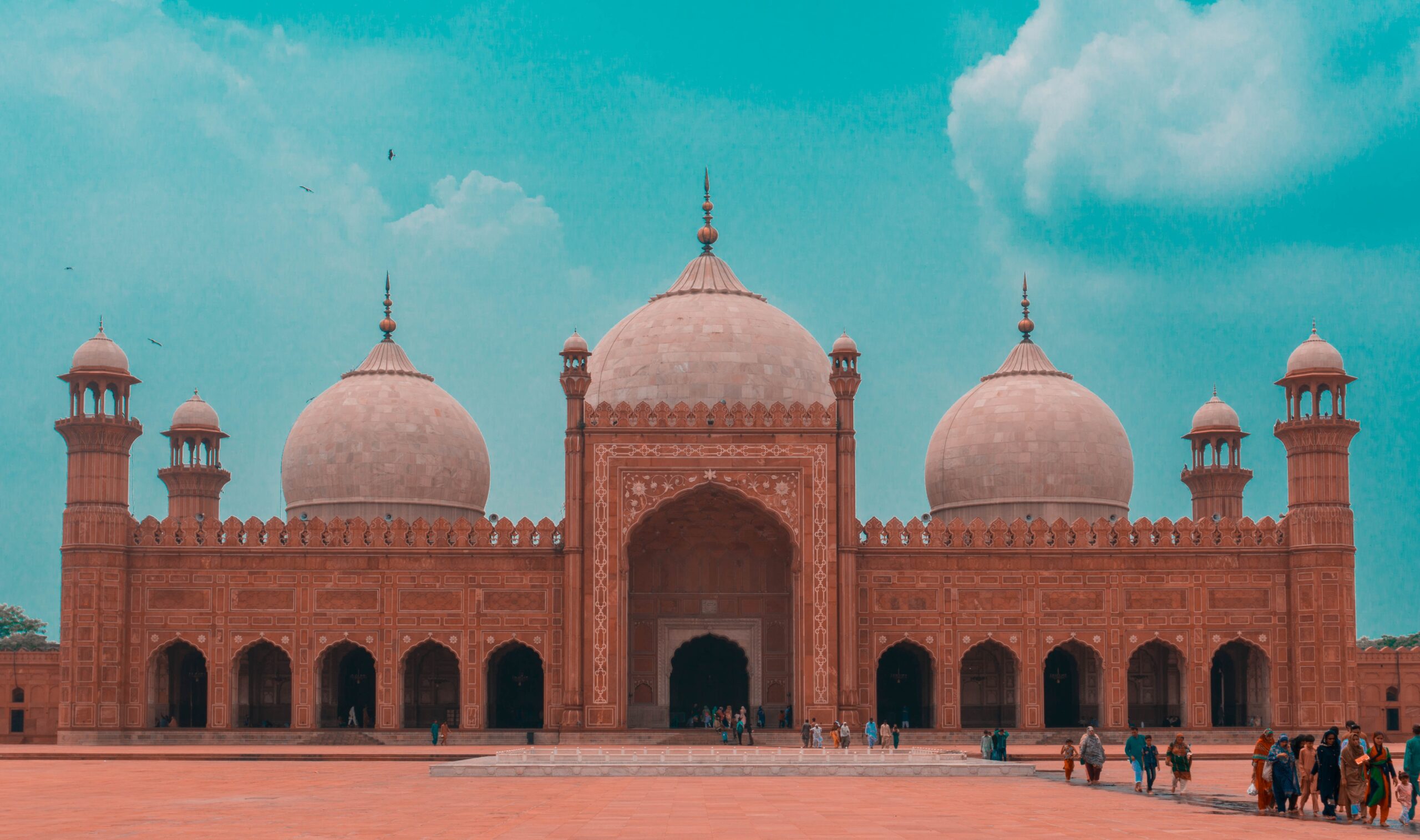 Arab Islamism has always tried to design the future in the image of the past. The Islamists have repeatedly tried to impose their own interpretations of certain episodes in Islamic history upon how their societies should live in the present. The approach might have had some merit when the Arabs and the Muslims first encountered modernity, in the mid-to-late nineteenth century. They might have had some excuse to adopt it when they needed to base their thinking and messages to the people in solid examples to which major sections of society could relate. It was arguably acceptable when the Islamists wanted to contrast their ideology with secular Arab liberalism and nationalism. But now, this approach has been exhausted. Neither the early Islamic community in Medina, nor Islamic civilization under the Abbasids in the ninth century,  nor Islamic Andalusia can offer a realistically workable social, political, economic or cultural frame of reference for today’s half a billion Muslims under the age of thirty-five. These and other episodes in Islamic history will always be integral parts of Islamic heritage; they will always be important anchors for the cultures of societies with Muslim majorities; they will continue to enrich the identity of anyone who associates him or herself with Islam (as a faith and/or a cultural background). But they will not guide political- economy systems in today’s world.

As science (especially physics), technology and our understanding of the universe advance, all historical faith systems – particularly the monotheistic religions that appeared in the axial age: Judaism, Christianity and Islam – will confront unprecedented challenges that will prove hugely significant to the thinking that has dominated the Islamic world for the last few centuries. Because it has not been subject to much public scrutiny for at least the last 200 years this thinking has been shaped in opposition to the most remarkable breakthroughs in Islamic philosophy, rather than benefiting from them; and because it has been guarded by institutions that have not developed for over a century, this thinking will slowly but surely fail to resonate with future generations of Muslims. Already, large groups of young Muslims are exploring new, non- mainstream and often esoteric understandings of Islam. Sufism is flourishing across the Islamic world, and new forms are being created in which the classic and conventional is merged with imports from different heritages (especially from Asian traditions). Significant numbers of young Muslims are rejecting the canonical tenets of the faith. Even with the most tolerant and open- minded interpretations of the brightest and most inspiring episodes in Islamic history, the Islamists’ insistence on looking backwards will be detrimental to their ideology and to their ability to put forward meaningful ideas in today’s world. It could exacerbate the disconnect between the most dominant understandings of Islam in the last few centuries and generations of young Muslims. The Islamists have no choice but to look to the future and creatively reinvent their ideology.

The question of how Islam could form the basis of political legitimacy and the primary frame of reference for modern societies with Muslim majorities has not been settled – and will not be any time soon. The hope, however, is that these societies will learn not only from their agonizing experiences in the last few years, but from their journey over the last century. The future of Islamism will ultimately rest on how the Islamists redefine it and try to present it again to their societies. And in this, the Islamists’ bitterest enemies are not the region’s secularists, but themselves. As Imam Ali Ibn Abi- Taleb said: ‘The most helpless person is the one who is helpless in reforming himself.

From Islamism by Tarek Osman, published by Yale University Press in 2016. Reproduced with permission.

Tarek Osman is the author of Islamism: A History of Political Islam from the Fall of the Ottoman Empire to the Rise of ISIS and Egypt on the Brink. He wrote and presented several BBC documentary series including “The Making of the Modern Arab World” and “Islam Divided: Sunni-Shia”. Tarek has spent two decades researching Middle Eastern politics and societies, and is a regular contributor on the Arab and Islamic worlds at leading newspapers worldwide. 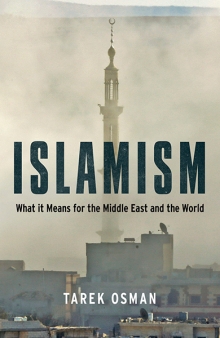