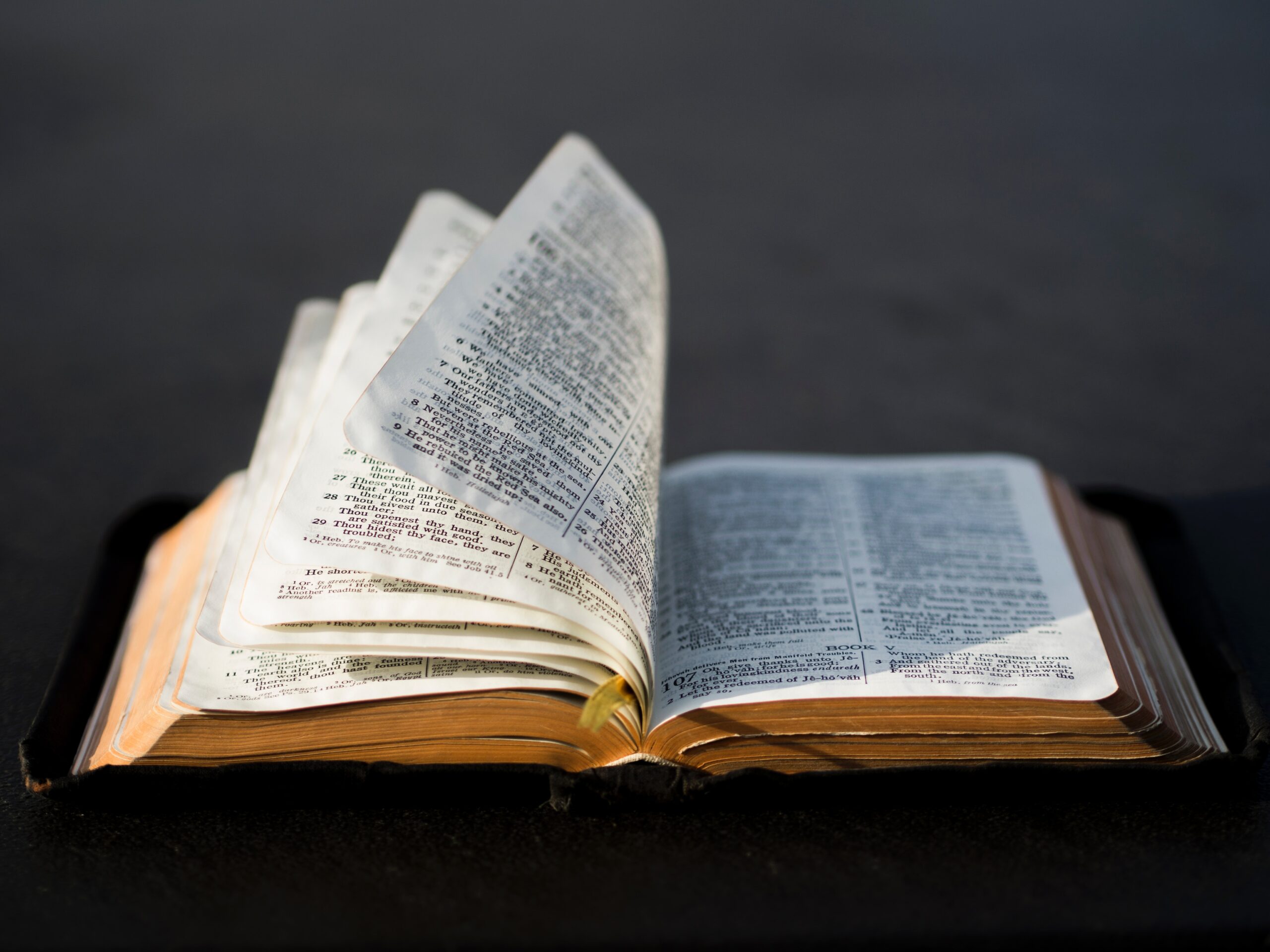 According to a popular theory, the most prominent representatives of the prophetic movement in ancient Israel and Judah were radically anti-cultic. Many scholars have claimed that the so-called classical prophets—in the first place, Hosea, Amos, Isaiah, and Jeremiah—denounced animal sacrifice as a primitive ritual, practiced by neighboring peoples. This theory entails, somewhat surprisingly, that prophets like Hosea and Jeremiah were fierce opponents of the view that dominates large parts of the Hebrew Bible, namely that sacrifices were part of the regular worship of the God of Israel, YHWH, and in accordance with divine instructions (see Leviticus 1–7; Deuteronomy 12; 1 Kings 8, especially verses 62–64; Ezekiel 40–46).

In my opinion, such a perspective on the biblical prophets is anachronistic. Arguably, worship in antiquity would always include various types of offerings, which accompanied the words of prayer or praise. Modern scholars have tended to make Amos, Isaiah, and other prophets into forerunners of the Protestant Reformation, as advocates of a service centering on words rather than rituals. However, these scholars can refer to a number of passages in the prophetic books that do criticize the sacrificial cult. Hence, one may ask: Could those passages be interpreted in another way, as rhetoric that does not denounce sacrifices as such? My answer to that question is yes.

Here I will use a text from the book of Amos as a test case:

21 I hate, I reject your festivals,
and I do not delight in your assemblies.
22 Even if you bring me burnt offerings,
and your grain offerings, I will not accept them.
I will not even look at the communion sacrifices of your fatlings.
23 Take away from me the noise of your songs!
I do not want to hear the music of your harps.
24 But let justice roll down like waters,
righteousness like an ever-flowing stream.

In order to get a grasp of the rhetorical force of this text, I think it is essential to study its use of pronouns (an aspect which can be perfectly reproduced in an English translation). There is a constant play between the first person singular, representing the deity (YHWH, speaking through his mouthpiece, the prophet), and the second person plural (vv. 21–22), alternatively the second person singular (v. 23), representing the addressees (the people of Israel, the Northern Kingdom). Clearly, this message needs to be understood as relational and situational. YHWH does not declare that he dislikes all sacrifices, regardless of where or by whom they are brought. The formulations used are always specific, pertaining to the reciprocal relationship between the nation of Israel and its patron deity: “I hate, I reject your festivals … your assemblies … your grain offerings … your fatlings … your songs …” In other words, this case of rejection of the sacrificial cult appears to apply to a specific situation.

Further support for a such a reading comes from the observation that music is condemned, in equally harsh formulations. The declaration “I will not even look at the communion sacrifices of your fatlings” in v. 22 is echoed by “I do not want to hear the music of your harps” in v. 23. The prophetic anathema seems to cover all kinds of music, since it mentions both vocal and instrumental performance. To the best of my knowledge, no modern interpreter of Amos 5:23 has ever suggested that Amos the prophet announces here that the singing of hymns (with or without instruments) is against God’s will. Nevertheless, as we have seen, some scholars claim that Amos 5:21-22 should be read as a rejection of all sacrificial cult. In my opinion, such an interpretation is flawed by severe inconsistency. For us modern Westerners, it might of course be easier to imagine a deity disliking animal sacrifice than a deity filled with antipathy against beautiful songs sung by sopranos, or played on harps. But we must try to reconstruct the notions shared by the author and the first readers of this ancient text. Focusing on the rhetorical function of the text may aid us in this.

The rhetorical strategy can be described in terms of shock and reversal of expectations (cf. the preceding passage, Amos 5:18-20, dealing with the day of YHWH). In order for this strategy to work, it is essential that both speaker/author and addressees agree on certain premises:
(1) The reciprocal relationship with YHWH is maintained through the temple cult.
(2) Proper worship involves the bringing of sacrifices, preferably accompanied by music.

It is against this backdrop that the prophet announces: YHWH rejects your sacrifices, your cult. This means that the relationship between God and the people is endangered. The deity reacts very much like a human being who wants to cancel a relation: I don’t want your presents, I don’t want to see you, I can’t stand listening to your voice.

But why would YHWH react like this? The reason for rejection is not clearly stated. Arguably, though, a likely reason can be inferred from the well-known conclusion of this prophetic oracle, in v. 24: “let justice roll down like waters.” Due to lack of justice, which is a prominent theme in other passages in the book of Amos, (see 2:6–7; 5:10–12; 8:4–6), the nation is doomed. The declaration in Amos 5:21–23, that YHWH rejects the people’s sacrifices (as well as their songs), serves to underline the severity of the situation.

Göran Eidevall is professor of Old Testament/Hebrew Bible in the department of theology at Uppsala University. His books include Prophecy and Propaganda: Images of Enemies in the Book of Isaiah and Sacrificial Rhetoric in the Prophetic Literature of the Hebrew Bible. 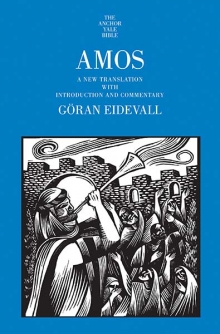