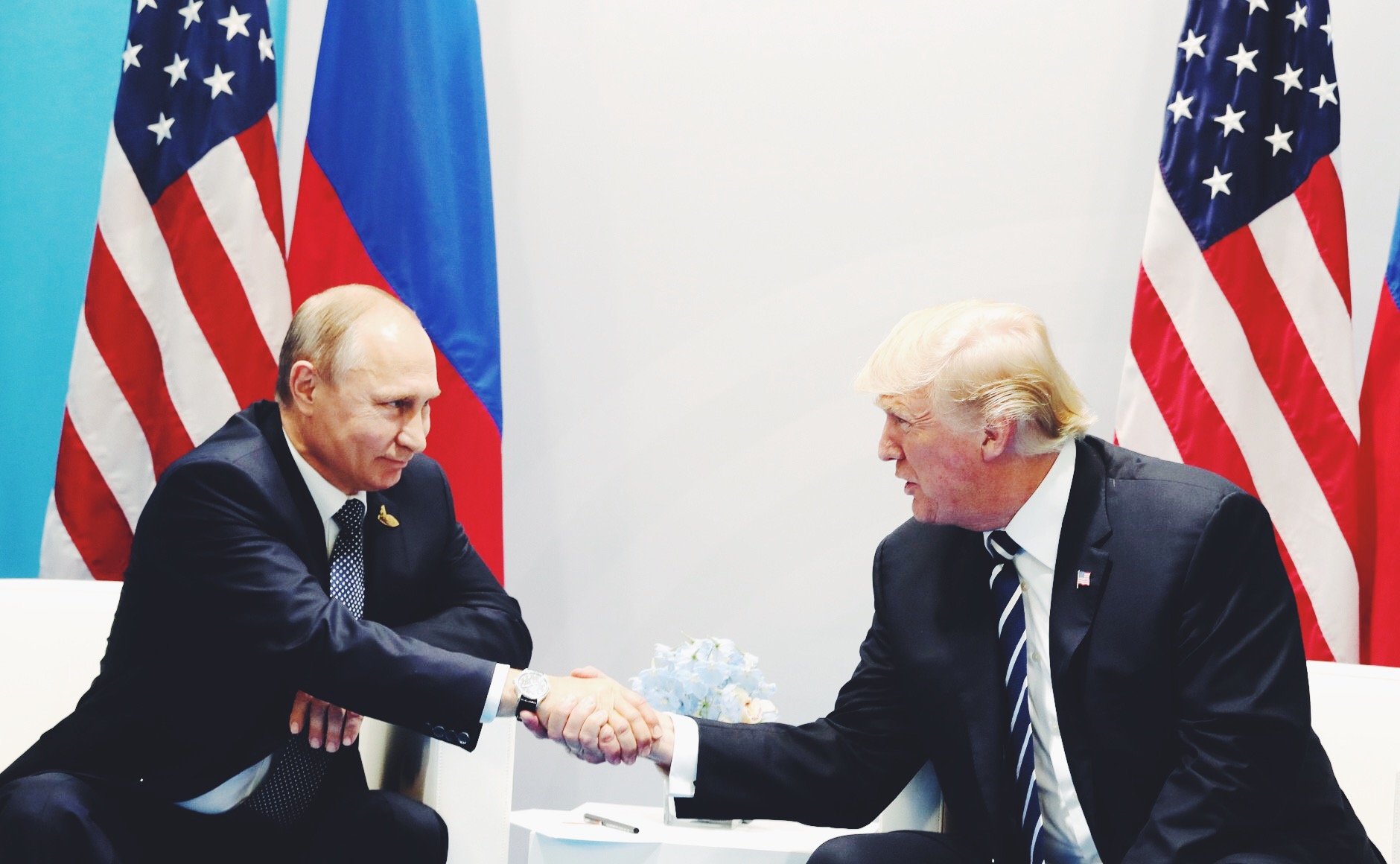 Donald Trump came to office with the promise to clinch a deal with Vladimir Putin and end the stand-off with Russia inherited from the Obama administration. Nine months into his tenure, bilateral relations are at their lowest point since the collapse of the Soviet Union in late 1991. The probe into alleged Russian interference in the 2016 elections together with the new round of sanctions passed by Congress effectively ruled out any prospect for rapprochement. Though the US and the Russian military have been able to cooperate in limited ways in Syria, principally avoiding confrontation, all other aspects of the security relationship are at risk. That includes fundamentals such as the Intermediate-Range Nuclear Forces (INF) treaty originally signed by Ronald Reagan and Mikhail Gorbachev in 1987 that has been a cornerstone of ties between Moscow and Washington ever since.

Who is to blame for this state of affairs? Potentially, both sides. The Putin regime which has been in slow but steady decay since the global economic crisis struck in 2008 needs external enemies to boost legitimacy at home. It sees the US and its European allies as exporters of “color” revolutions across the former Soviet space, notably in Ukraine, which threaten to spill over into Russia. To retaliate, the Kremlin has decided to give the West a taste of its own medicine and forge a common cause with all manner of populist forces, both on the hard left and the extreme right battling the status quo in the name of the downtrodden. For their part, American policymakers, media, pundits have promoted the Russian Federation, once dismissed by the Obama team as a “regional power”, into a global archvillain capable of hijacking politics in advanced democracies. But in contrast to the days of the Cold War, today’s Russia is hardly America’s peer, except for its nuclear arsenal. It is a country with a shrinking population whose GDP (in nominal terms) is lower than those of middle powers such as Canada or Italy. By talking up Russia, the West is unwittingly doing Putin a favor as it affords him recognition as an equal, a long-standing obsession in Moscow.

Eastern Europe is no doubt at the epicentre of the rivalry between Russia and the West. It is not solely the likes of Ukraine, Georgia or Moldova who are caught in the crossfire. The competition is going strong in Southeast Europe which is either fully absorbed into the EU and NATO (Greece, Romania, Bulgaria, Croatia) or closely gravitating to those Western clubs (the so-called Western Balkans, including Albania and Montenegro which are now members of the Atlantic Alliance). Russia has no long-term plan, is reluctant to spare its scarce resources for the region, and pursues no grand narrative—as was communism in the days of old—but is nonetheless willing and able to throw its weight around to challenge the West’s hegemony. In countries such as Serbia, Moscow plays to receptive audiences who often hold past grudges against Western powers, with the US and Germany topping the list. Yet, what is often overlooked is that Moscow’s local partners and fellow travellers have their own agendas, too. Rather than being blind instruments of the Kremlin, Balkan political and economic elites treat Russia with the same hard-nosed cynicism that Russia treats them. They have little problem playing along with Moscow while eying integration into the West as the ultimate prize. Russia’s friends would rather be like Hungary’s Viktor Orbán, a politician accustomed to working with Putin and bashing Brussels while profiting from generous EU subsidies than viceroys in a new empire governed from Moscow. Call it opportunism or a generic trait of foreign policy in any small nation buffeted by more powerful neighbors. There is no danger that Russia will replace the West as the main political and economic anchor in Southeast Europe. However, it can do a lot to dilute and thwart the policies the EU and the US have been carrying out since intervening into the Yugoslav wars back in the 1990s.

Dimitar Bechev is a research fellow at the Center for Slavic, Eurasian, and East European Studies at the University of North Carolina at Chapel Hill and a nonresident senior fellow at the Atlantic Council. 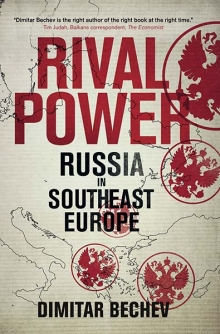 “Vladimir Putin and Donald Trump at the 2017 G-20 Hamburg Summit” via Wikimedia Commons.