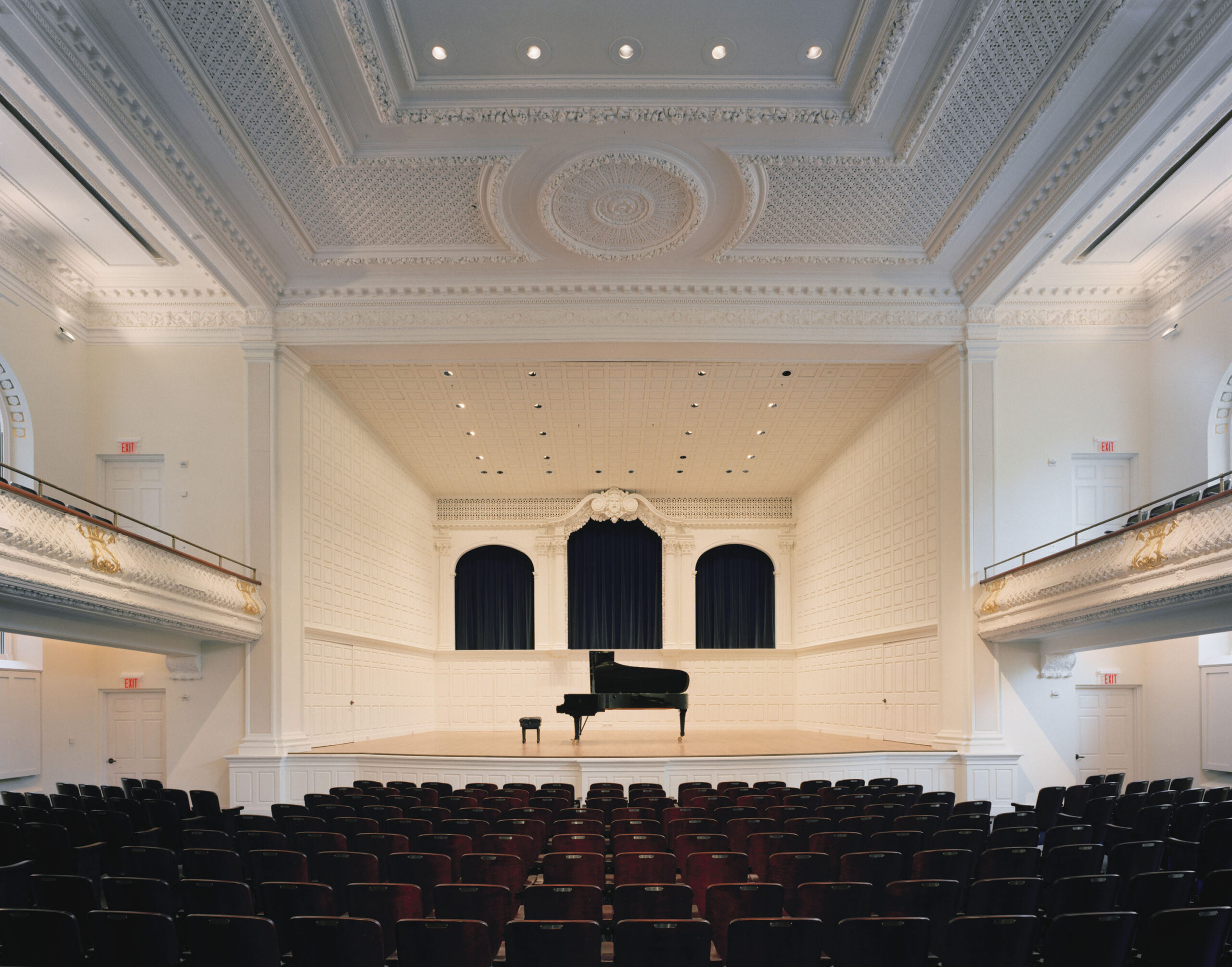 Every performing musician must have had times in his life when he asked himself: “Why am I doing it? What is the purpose of my being on stage?” The answers to these questions are not trivial. Usually, there are various factors that make the act of stage performance so attractive for the artist. An undeniable moving force for almost any musician, actor, or other public performer (politicians included) is the thrill of being in the limelight and commanding the attention of dozens, hundreds, or even thousands of people. For some artists, this exhibitionist aspect of performance becomes their true raison d’être. For such musicians or actors, the music performed or the lines recited often become a mere vehicle for personal expression.

Yet we must recognize that the work of a performing musician is not a creative process (in the sense of actually producing something new) but a re-creative one. In other words, we are playing music written by somebody else. We are the medium through which this music becomes audible. The impression of a musical work that the listener receives depends on us. Ours is therefore, a position of great responsibility; it behooves us to try to figure out as much as we can regarding the composer’s intentions and to realize them to the best of our ability. In so doing, the performer’s personality should never clash with or obstruct the composer’s ideas. We have all witnessed performances in which a gap between performer and composer could be clearly sensed. In such instances, I am always on the composer’s side. The performer may possess a fascinating artistic personality, but he is in the wrong profession if he allows it to dominate the work he is playing.

Does this mean that there is no room for the performer’s creativity and self-expression? On the contrary, there are plenty of opportunities for that. Of course, as a rule, we are supposed to stick to the notes, as well as to dynamic, agogic, temporal, and other indications of the composer. However, in many cases, these indications are scarce, if not missing outright, as in most compositions of the Baroque era. Even notes themselves are not as sacred as we tend to think; in various periods of music history, the performer was not only allowed but often obliged to change or embellish the composer’s text. Of course, these alterations require taste and a sense of style to know where and what to change or add.

But the performer’s creativity lies principally in the area of musical expression in finding the right feeling, in choosing where emphasis should be placed, and in revealing the true emotional essence of a musical composition. To quote Grigory Kogan, “The musical score is Sleeping Beauty, the performer is the Prince releasing her from the spell.” The performer’s freedom should never be denied; rather, it must be defined.

From Notes from the Pianist’s Bench by Boris Berman, second edition published by Yale University Press in 2017. Reproduced with permission.

Boris Berman is chair of the piano department at the Yale School of Music and a Grammy Award-nominated recording artist who performs as a soloist, recitalist, and chamber musician. He conducts master classes throughout the world. 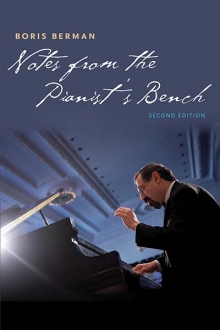