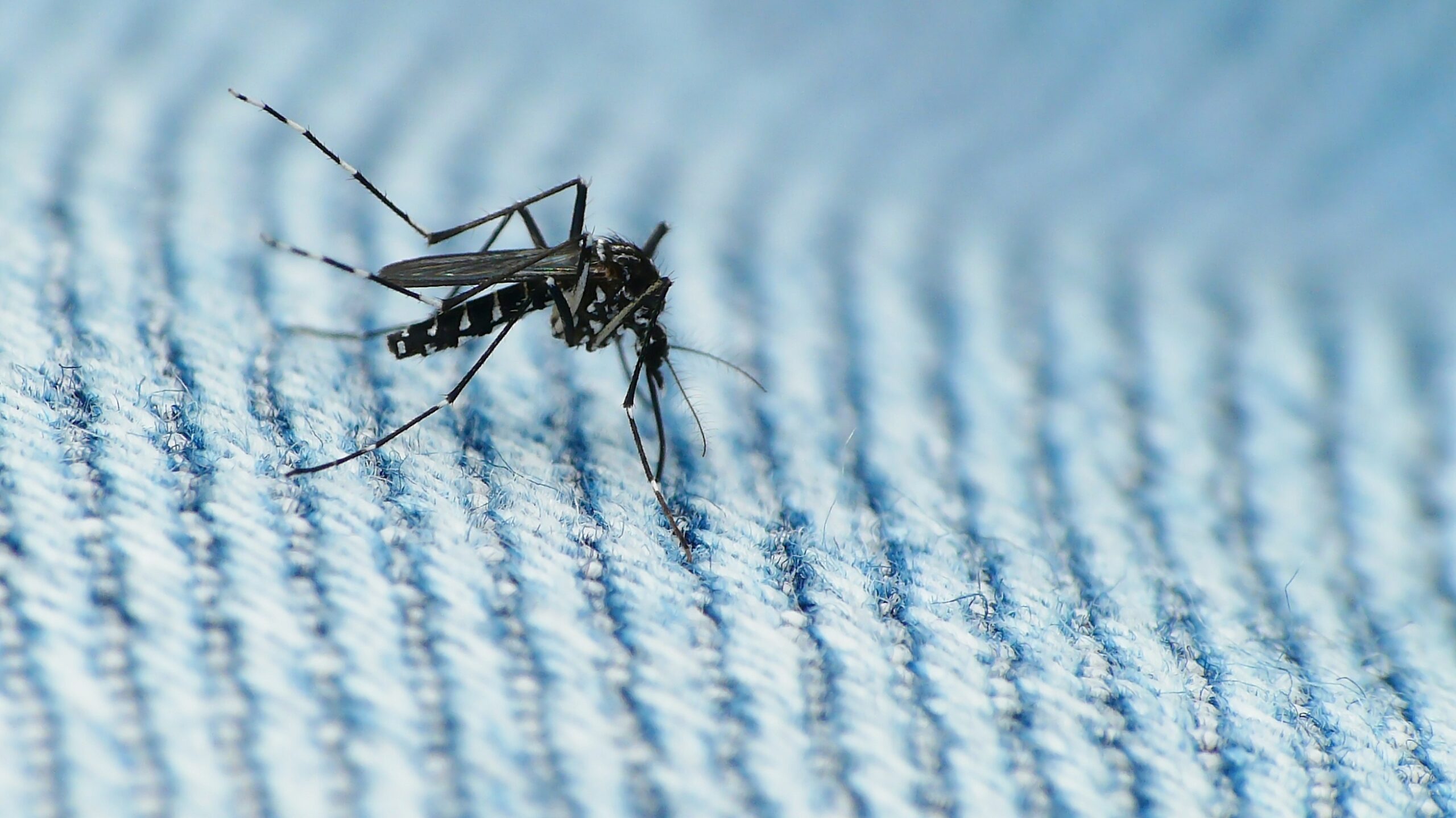 It’s fall, and many of us are travelling south—Mexico, the Caribbean, Nicaragua. That’s not unusual. But what might be odd is that most of us have stopped talking about Zika, an emergent disease vectored by invasive mosquitos that persists in these areas, and over which we should still to be somewhat concerned. Although it was headline material this time last year, Zika’s low-profile this autumn doesn’t mean it has gone away.

Zika virus (ZIKV) is a flavivirus (like Dengue fever) spread by day-active mosquitoes of the genus Aedes, such as the yellow fever mosquito, A. aegypti, and the Asian tiger mosquito, A. albopictus, which have been moved from their original homes in Africa and Asia, respectively, to tropical and sub-tropical environments around the globe. Discovered during routine screening of monkeys for yellow fever in Uganda’s Zika forest in 1948, the first human case of the eponymous disease wasn’t reported until 1952, and its movement out of Africa closely followed the spread of competent mosquito vectors—it hit Pakistan and southeast Asia in the 1970s, and caused big outbreaks on Pacific Islands into the new millennium. Because Aedes mosquitoes are now distributed worldwide, it was inevitable that ZIKV would reach new regions. Already, cases were being reported among returning travelers in the U.S. when an epidemiologist, Dr. Issac I. Bogoch of the University of Toronto, thought to model potential outbreaks of the disease based on climate change, the spread of mosquito vectors, and air travel patterns.

“Lots of people got sick on the Pacific Islands, but like Chikungunya, another emergent disease that was recently epidemic in the tropical Americas, Zika seemed mild and self-limiting, so no one really cared about it,” he told me back in August 2015. “But I suspected it would go to South America because they had the right invasive mosquito vectors and climate conditions, and, also like Chikungunya, the only thing required for it to take off was one sick person to step off a plane in the right spot.”

Bogoch and colleagues had just begun modeling a potential Zika outbreak when forty cases of the disease were reported from northeast Brazil. “This was May 2015,” he recalled, “and we thought ‘Oh boy, here comes the storm—this is going to be bad.’ Because if you can make a single diagnosis, there’s likely already many more cases out there—and we suspected thousands more. Meaning this was a big deal that public health officials needed to know about.”

The researchers developed a color-coded map of South America showing areas of potential year-round transmission, seasonal transmission, and no transmission. They compared this with airline arrival/departure information that showed movements in and out of these regions. What they concluded was that the disease was likely to spread—and quickly.

Disease has changed the course of human history, and you need look no further for an example of why epidemiological modeling is important to public health than how the Zika story played out. In December 2015, spiking incidence in Brazil of the rare birth defect microcephaly, as well as the immuno-neurological disorder Guillain-Barré syndrome, were alternately linked both to ZIKV and pesticides being covertly used to dampen mosquito vectors; the former proved to be the culprit, the latter, only spurious correlation. In January 2016, ZIKV was confirmed in Puerto Rico (ultimately there would be 30,000+ cases); by spring there was confirmed mosquito-human transmission in Florida, and a new twist—sexual transmission of the virus. Calling Zika’s spread “explosive,” the World Health Organization declared an international emergency in February. The Brazilian epidemic spiraled into summer and fear of the contagion—particularly by those who were, or planning to become, pregnant—impacted tourism across the region as well as the 2016 Summer Olympic Games in Rio de Janeiro. With over 5,000 cases in the continental United States, late summer 2016 saw an outbreak in Miami Beach; panicking, South Carolina began aerial spraying for invasive Aedes mosquitoes, inadvertently killing billions of other insects, including honeybees.

Ultimately, Zika raged through fifty countries in the Americas, infecting millions, including thousands of pregnant women. The latent extent and spread of the virus perfectly mirrored the predictions of the model Bogoch had developed a full year earlier.

Things were considerably quieter through summer and fall 2017. The Centers for Disease Control and Prevention reports just 254 cases of Zika nationwide in the U.S., down dramatically from 2016. “Zika spread so quickly last year because we were so naive to this virus. We’d never seen it here before,” Ben Beard, a deputy incident manager from the CDC Zika response team told the Tampa Bay Times. “The epidemic has died down in Latin America, and people have been proactive in warmer weather communities like Florida, Texas, Alabama, and Louisiana, where the mosquito populations are greater.”

In fact, there are now no reported areas in Florida with active, ongoing local transmission of Zika, which means no known instances of mosquitoes carrying the virus. This isn’t true for Mexico and many Latin American countries, however, where transmission by Aedes mosquitos continues, though at a lower level. As with Chikungunya, there is no vaccine to prevent Zika (yet), and no medicine to treat it, so the question remains: What can travelers do about this invasive-borne pathogen?

First, get informed. And if you must travel to a Zika-affected country, protect yourself by preventing mosquito bites: cover exposed skin; use insect repellents containing DEET or other strong compounds; stay in places with air conditioning and window and door screens; sleep under a mosquito net.

Leslie Anthony is an award-winning science and adventure journalist, and author of several books. His work has appeared in Explore, Canadian Geographic, and numerous other publications. 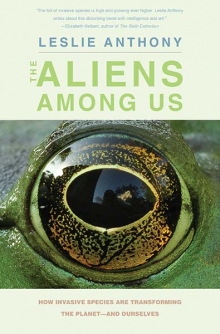