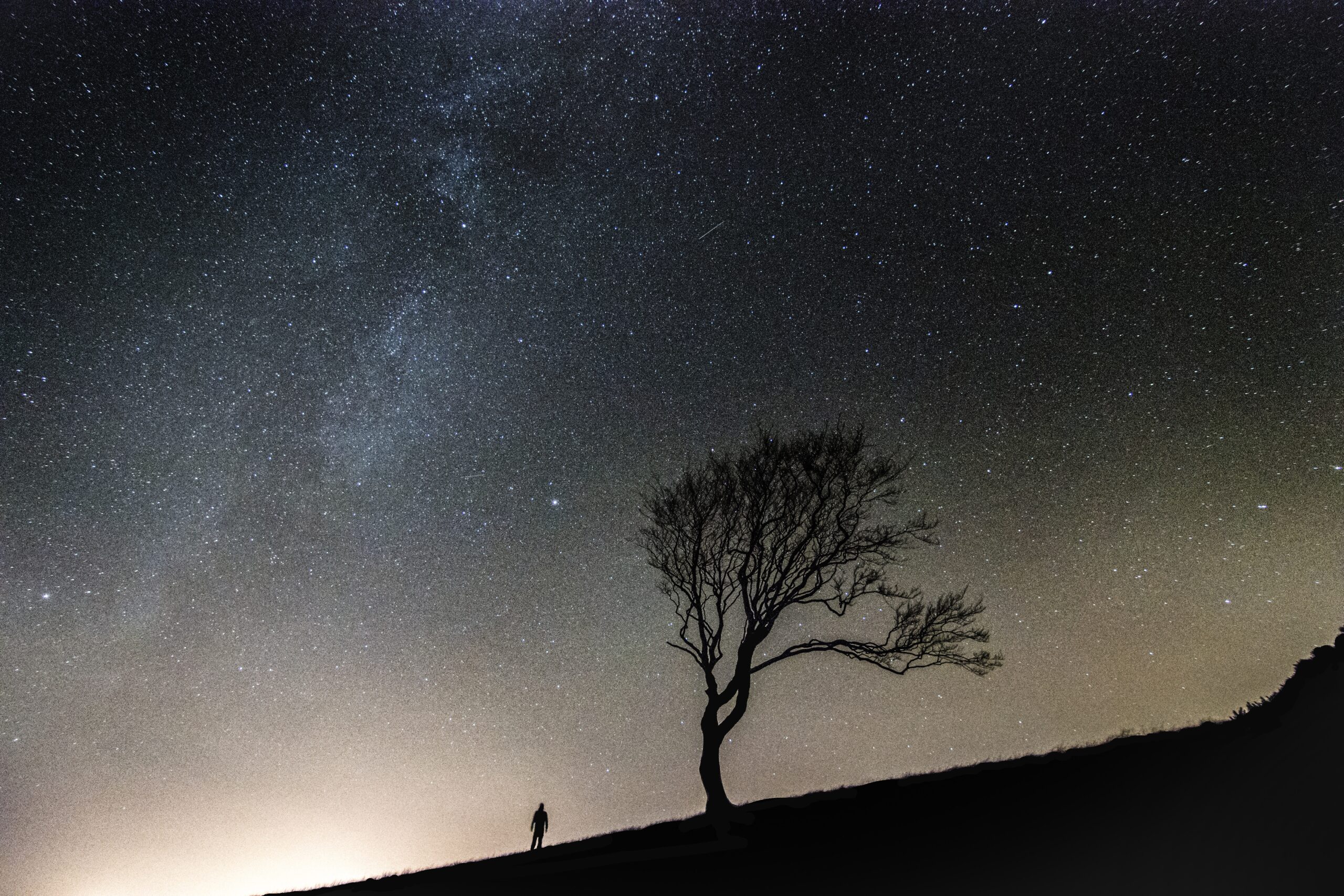 Scientists now know that the universe is a story still unfolding. Geology, biology, cosmology, and other sciences have demonstrated that our Big Bang universe is almost 14 billion years old.  Very recently, as the story goes, on planet Earth in the Milky Way galaxy a new species of organisms endowed with conscious self-awareness, ethical aspiration, and an insatiable restlessness for more being has entered into the narrative.

New scientific awareness of the long cosmic preamble to this arrival has inspired attempts recently to connect the relatively short span of our own existence to the longer epic of the universe. These efforts, known as Big History, try to tell the story of everything that has taken place in the past, including what was going on in the universe long before Homo sapiens arrived.

Big History scholars locate—and deflate—the human story by placing it against the backdrop of the universe’s newly discovered spatial and temporal immensity. This is a useful point of view, but not the only one. The universe, after all, includes subjects, hidden centers of experience whose significance cannot be measured by science or captured by purely historical reporting. What is needed, then, is a narrative that tells the whole cosmic story, inside as well as outside.

Startlingly absent from Big History so far is a sense of how religion fits into the story. We cannot understand what is really going on in the universe apart from a careful examination of what goes on in the dramatic interior striving of life that reaches the summit of its intensity in humanity’s spiritual adventures.

From this point of view, the cosmos is an epic of gradual awakening. The story of the universe is no less about emerging subjectivity than about the movement of atoms, molecules, cells, and social groups. From the start, the cosmic story has carried with it, at least faintly, a scientifically inaccessible lining of  “insideness.”  As far as we can tell, subjectivity burns most feverishly in humans, but it has been awakening more quietly in the story of life and implicitly—as recent astrophysics implies—throughout the whole cosmic journey—for billions of years prior to our own recent arrival. The cool detachment of science and scientific history, however, never feels fully the heat of inner experience and the dramatic quality of its emergence.

In the case of humans, the emergence of subjectivity has become palpably manifest in our many passions, our sense of freedom, ethical aspiration, and aesthetic sensitivity—but especially in our religious longing for meaning and lasting significance. So the arrival of religious subjectivity is just as much a part of the cosmic story as is the formation of atoms and galaxies.

With the relatively recent arrival of distinctly religious experience in cosmic history, the universe is now awakening to horizons previously unknown. From the perspective of physics the cosmos may look like a process of heat exchanges and energy transformations, but if we look deep inside we shall see also that the universe has given rise, at least on Earth, to beings eager to understand where they came from, where they are going, and what they should be doing with their lives. This adventurous quest, made most explicit in our religious traditions, may seem at times like a longing to escape from the cosmos.  From the perspective of a thicker and deeper big history, however, religion is part of a long cosmic awakening now concentrated in communities of subjects anticipating a “rightness” that is still out of range.

Our terrestrial religious traditions are not all saying the same thing, of course, but even with their countless differences, they have common interests and dispositions worth highlighting. They all assume, for example, the existence of an interior life and of the need to undergo awakening and transformation. They nourish a sense of obligation, and they all idealize “rightness.” That is, they reach out prayerfully toward an infinite meaning, truth, goodness, and beauty that they call by many different names.  They all speak symbolically about evil, perishing, purpose, everlastingness, happiness, and transcendence. Only against the backdrop of these constants do the variables among religious tradition show up at all.

By situating the common attributes of terrestrial religion inside a universe that is still in the process of awakening, we can come to see all of them—and the universe itself—in a whole new light. By looking at religion from the point of view of cosmology, and at the cosmos from the point of view of its recent religious awakening, we also develop a new understanding of the relationship between science and faith.

John F. Haught is distinguished research professor, Georgetown University. He is author of twenty previous books, many of which deal with questions on the relationship between religion and natural sciences. 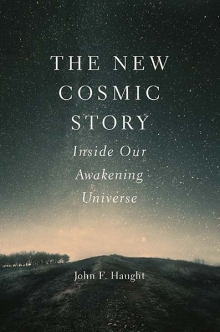