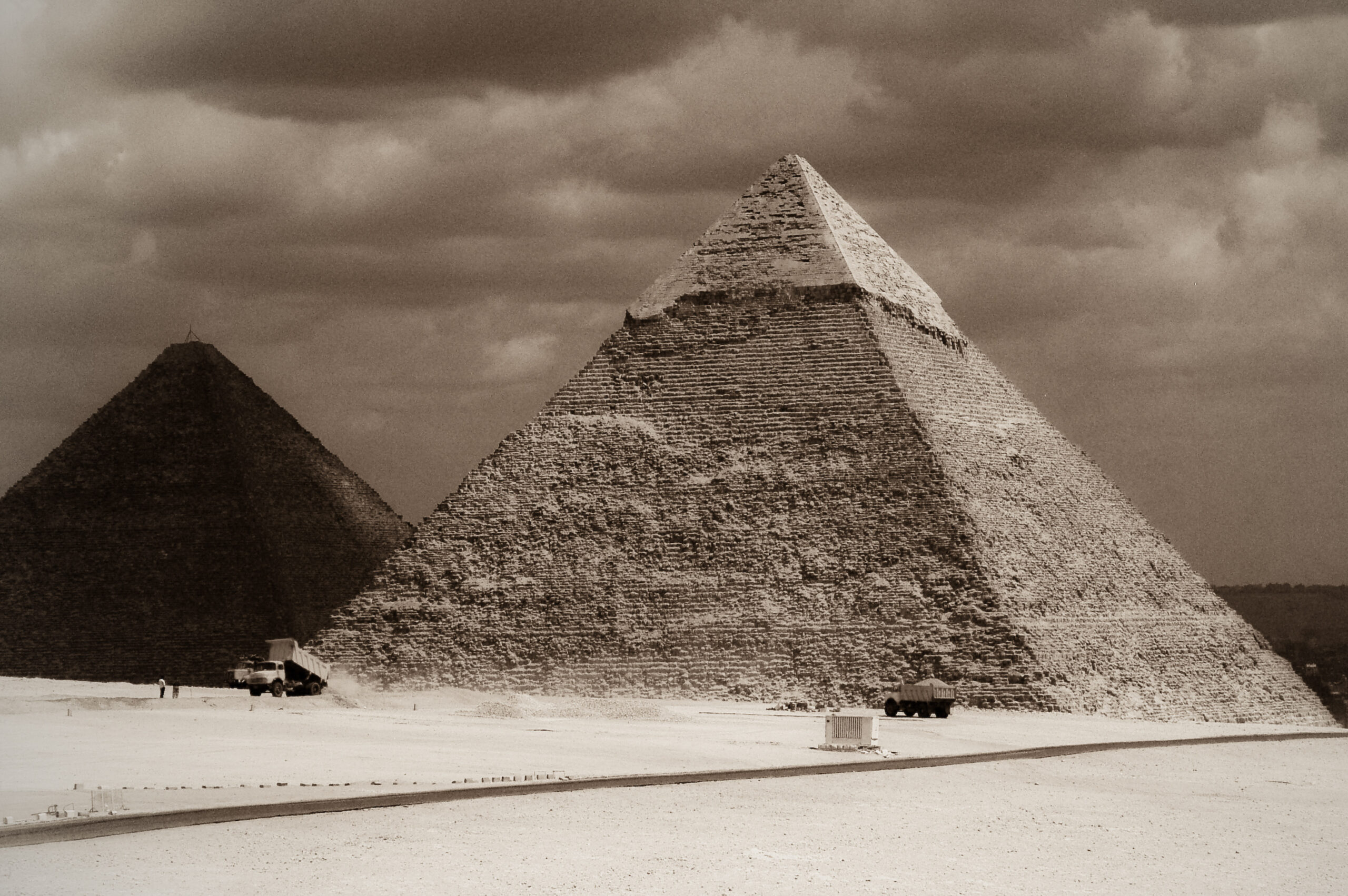 The Great Pyramid of Giza is more than forty-five centuries old.  It has been broken into, explored, and looted by countless civilizations, ancient and modern.  But it seems the oldest of the Seven Wonders of the Ancient World still has some secrets left.  And while aliens may not have built the pyramids – History Chanel documentaries notwithstanding – the key to the most recent discovery really was extraterrestrial.

Since 2015, ScanPyramids, an international team of researchers from Egypt, Japan, and Canada, have been probing the interior of the Great Pyramid without breaking down any more walls.  To do this, they built what is essentially a giant x-ray machine to scan the inside of the structure.  But instead of an x-ray source of the sort of that you would find in a doctor’s office, they are using powerful particles from outer space, known as cosmic rays.

And now they have found something. In a paper published in the leading scientific journal Nature on November 2, they reported that they had discovered a large, heretofore unknown chamber in the Great Pyramid.

Cosmic rays are highly energetic particles that bombard Earth from far outside the solar system—and often, even, from outside the Milky Way galaxy.  They are made mostly of protons and neutrons, which are the particles that compose the nuclei of atoms.  Cosmic rays are mysterious: though we know they come from distant sources, not much else is known for certain.  The best guess we have, based on evidence from NASA’s Fermi telescope, is that at least some cosmic rays originate from exploding stars.

When cosmic rays reach the Earth, they collide with the atoms in the Earth’s atmosphere, losing energy in the process.  (This helps protect those of us living on the planet’s surface from the dangers cosmic rays would otherwise pose.)   These collisions produce other, lighter particles that then rain down on earth.  Some of the particles produced by these collisions are known as muons, which are basically heavier versions of electrons.

Muons, it turns out, can be detected relatively easily.  They can even be seen by the cameras on most smart phones.  (Yes, there’s an app for that.)  And much like x-rays, they pass through many substances. By placing sensors around an object, and measuring the number of muons passing through it in different directions, you can reconstruct information about the material they passed through.  The basic idea is just like an x-ray machine: denser materials, such as stone or bones, absorb more muons; while less dense materials, such as muscle or empty chambers, absorb fewer.  The ScanPyramids project used muons detectors mounted around the Great Pyramid to reconstruct a 3D map of its interior.

The idea of using muons in this way is not new.  In fact, the American Nobel Laureate Luis W. Alvarez pioneered the idea of using muons from cosmic rays to scan the pyramids during the late 1960s.  (His team only scanned a small fraction of the pyramids at Giza, and did not find anything.)  But over the last fifteen years, the technology has improved drastically, allowing scientists to compare the incoming muons with those that exit the structure being scanned, giving much higher resolution.  The same technology has recently been used to study the interior of active volcanoes and nuclear waste sites.

So far no one has found a way into the new chamber—and it may be that there are no doors.  (One hypothesis is that the chamber is empty, and was left there to reduce the weight on the ceiling of a similarly sized chamber beneath it.)   The next step is to develop new strategies for exploring the contents and purpose of the chamber—and perhaps unlocking yet more secrets of the pyramids.

James Owen Weatherall is professor of logic and philosophy of science at the University of California, Irvine. He lives in Irvine, CA. 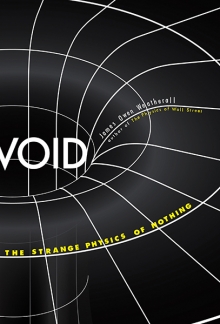