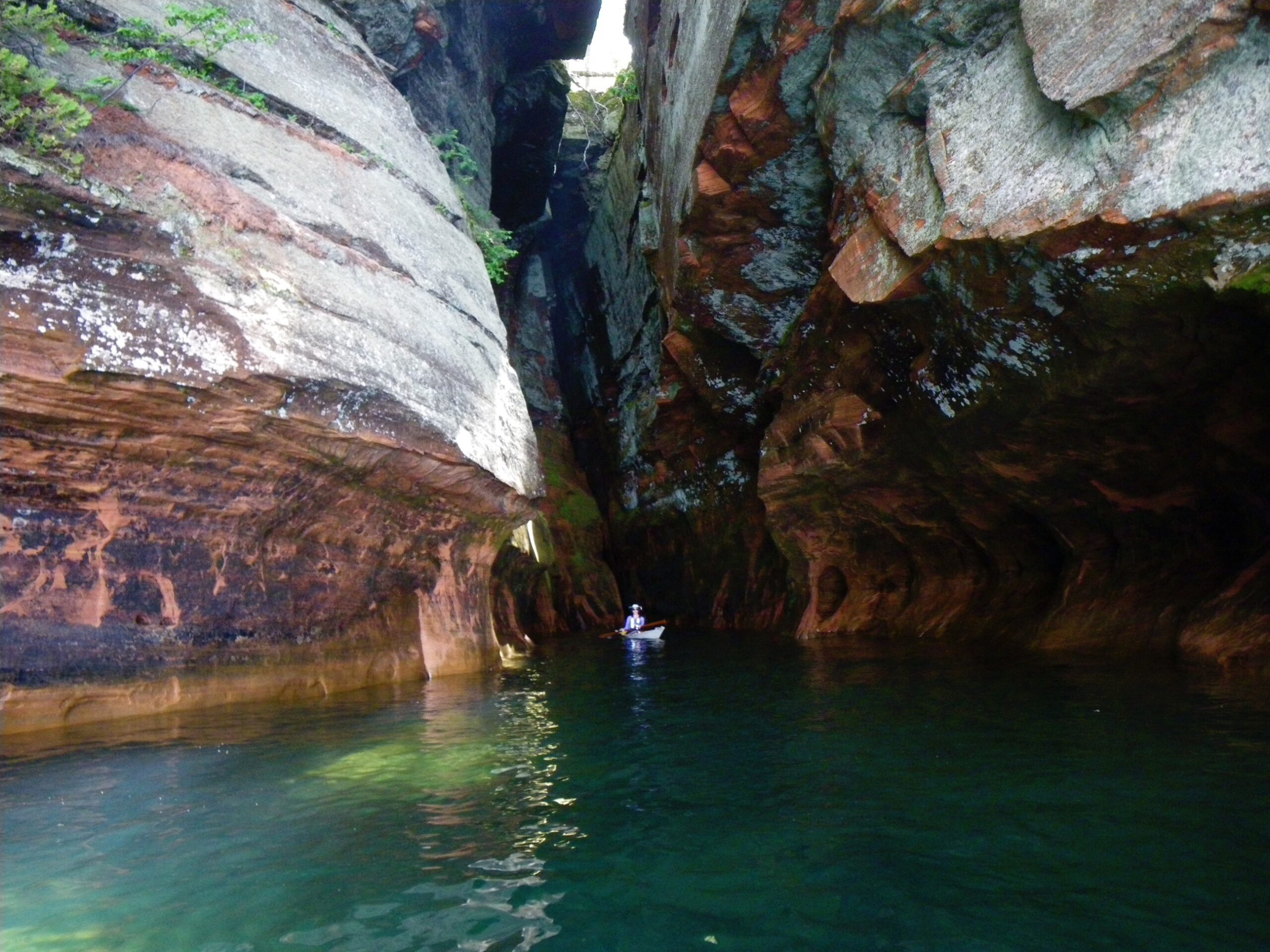 My goal in writing Sustaining Lake Superior was to write a hopeful book—a narrative of environmental recovery, not just collapse and despair. But holding onto hope can seem perverse when you read recent environmental news. Accelerating climate change has been met with withdrawal from the Paris Agreement. Environmental and labor regulations that took forty years to craft are being eviscerated. A tenth of newborn children in the Lake Superior basin are born with toxic levels of mercury in their blood, but EPA Administrator Scott Pruitt has suspended the mercury control regulations that would protect them. Even though The Lancet recently reported that 9 million people a year die prematurely from pollution each year, the EPA has removed scientists from its Science Advisory Board and instead appointed a person who claims that “the air is currently too clean,” because “children’s lungs need to breathe irritants.”

So how do those of us who work on climate change and toxics maintain hope? During my research, I met numerous people who have devoted their lives to restoring and protecting the places they love. On one trip, I joined a group of academics who visited the Mole Lake Sokaogon tribe in northern Wisconsin. In the 1990s, the tribe had defeated a mine project just upstream of the reservation. My colleagues and I were eager to learn how the tribe had translated their health concerns into political action. As the meeting began, a dozen leaders from another tribe, the Bad River Band, filed into the crowded room. They had driven three hours to recruit allies in their fight against an enormous open pit mine proposed near their reservation. Much of the discussion at our meeting with the Mole Lake Sokaogon and Bad River band members revolved around technical details of sulfide oxidation, pyrite ore bodies, and water quality. But then tribal members began to speak about why they were going to fight the mine. “When I was twenty years old, I was riding on the sloughs in a john boat,” tribal chairman Mike Wiggins Jr. said. “Riding on about four bags of rice, nice soft bags. I was dragging my hand in the Kakagon. There were all kinds of birds, and dark water in the slough. I’m dragging my hand in there, I’m looking at how it colors my hand. I was just so in love with that river. I set nets for walleye, harvested cranberries in the fall and wild rice. I was thinking, ‘I wonder if it will always be there, for my children?’ I was thinking, ‘If something ever came for this place, man, I’d fight for this place, I’d die for this place.’”

When I explored the history of earlier battles over water contamination, I found a similar passion for the lake. I learned about fierce women such as Verna Mize and Arlene Lehto who channeled their love for Lake Superior into political action, creating grassroots movements in the 1960s and 1970s to stop the dumping of tailings contaminated with asbestiform fibers into the lake. Few observers initially thought Mize or Lehto had a chance, daring to take on one of the largest mining corporations in the world. But they eventually leveraged scientific information with political savvy, and their grassroots efforts persuaded the brand-new Environmental Protection Agency to sue Reserve Mining Company. Eventually, after years of legal battles, the company agreed to change its dumping practices, cleaning up lake contamination without destroying the region’s economy. 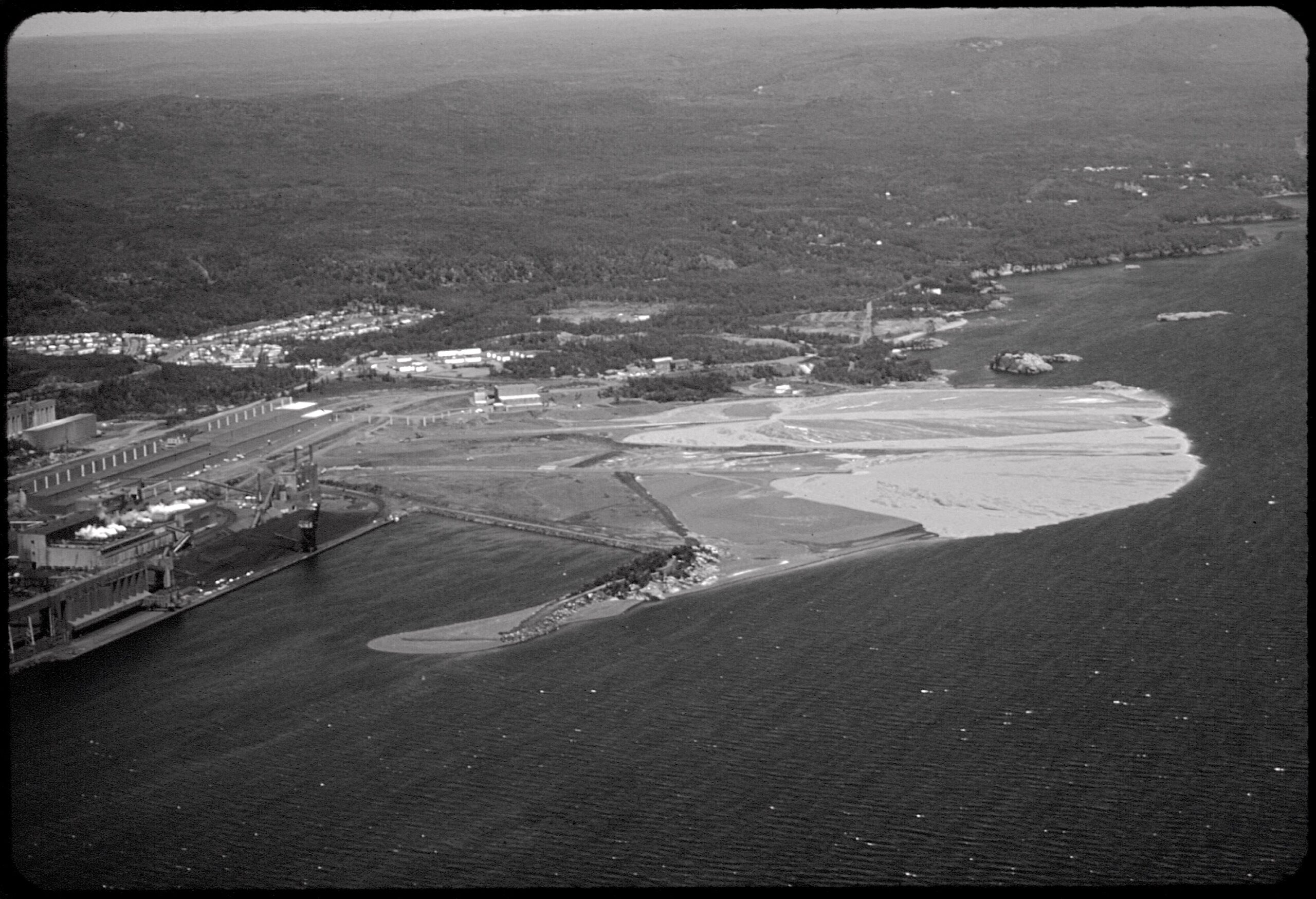 Inspired by their example, in 2010 I joined the Lake Superior Binational Forum, a public stakeholder group tasked with implementing the Great Lakes Water Quality Agreement’s core idea that citizen oversight could protect the lake and foster sustainable development. We held four meetings each year in small communities around the lake. At each meeting we invited locals to share their perspectives about local environmental concerns—new mining projects, climate change, invasive species, legacy contaminants from shuttered mines and pulp mills that threatened to contaminate future generations. We encouraged stewardship programs to involve people in cleaning up their watershed. We tried to be present, to witness not just the pollution of our lake, but the efforts made to restore it. What emerged from these gatherings was a powerful vision that we adopted as our own: “Water is life, and the quality of water determines the quality of life.”

The EPA has—of course–eliminated our funding, telling us that there is no longer any need for stakeholder groups such as the Lake Superior Binational Forum. But communities around the basin continue to advocate for a powerful vision of sustainability, one where health is not just about individuals, but about the interconnected relationships between watersheds and communities. If folks in the trenches refuse to give up hope, the least we can do is join them in their efforts.

Nancy Langston is professor of environmental history at Michigan Technological University and the author of three books, including Toxic Bodies. She lives on the Keweenaw Peninsula of Lake Superior. 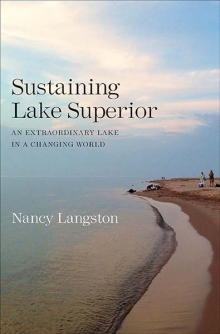