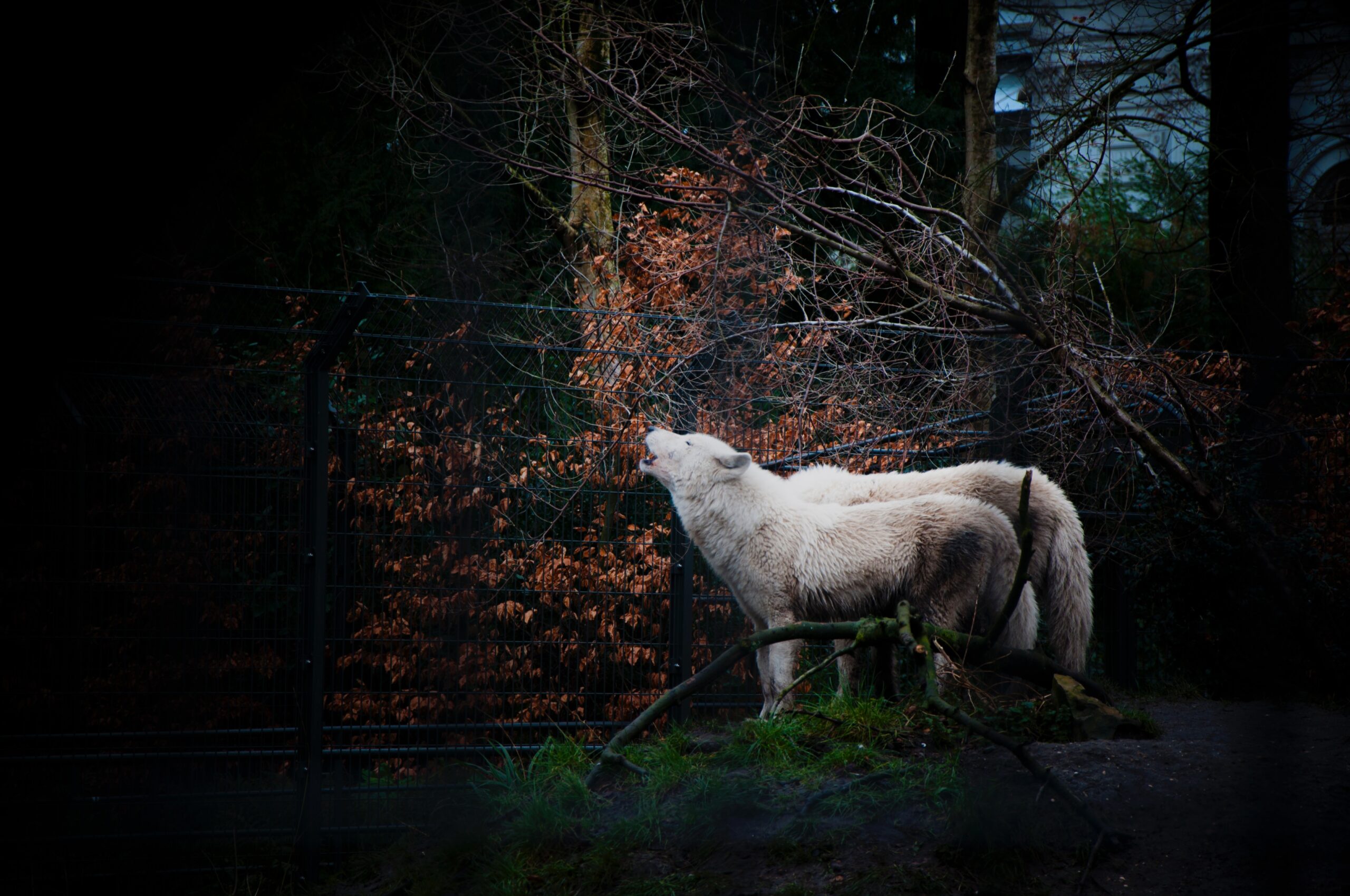 Current wolf population management strategies in the U.S are not supported by scientific research and are doing more harm than good. Gordon Haber and Marybeth Holleman’s Among Wolves: Gordon Haber’s Insights into Alaska’s Most Misunderstood Animals brings several issues with current predator management strategies to the light. The interactions described in the book show how at odds the officials at the wildlife management agencies were among the results of Dr. Haber’s research. His research can be used to clearly explain why the current policies are unsuccessful. Current policies often eliminate the most experienced members of a wolf family group which results in more wolves being born when the goal is to reduce the number of wolves. Monitoring wolf populations based on numbers alone does not offer a clear picture of the health of the population. There is no monetary benefit to trapping wolves since wolf pelts are useless during the typical trapping season. For these reasons, the current policies implemented in our National Parks and surrounding areas should be modified to better reflect what science tells us will ultimately help these environments instead of exacerbating the very problems officials are trying to eliminate.

Dr. Gordon Haber spent forty-three years studying wolves in Denali National park. Much of his time was devoted to sharing what he had learned and advocated for the protection of wolves. I believe the Alaska Board of Game and the Alaska Department of Fish and Game should have heeded the advice of Dr. Gordon Haber, an experienced researcher when developing policies directly affecting wolves more than they did.  His level of influence was dependent upon the interest of the current leadership at these wildlife management organizations; some years he was treated as a trusted advisor and other times, a pariah. There is so much that could have been learned by these agencies had they any real interest in management strategies based on scientific evidence. Unfortunately, this is not an isolated problem among wildlife management agencies.

It is common knowledge that wolves live in family groups frequently referred to as packs. One thing Dr. Haber advocated for was the importance of each member of these family groups. This was meant to stop the removal of the most valuable members of a family group by means of trapping and relocation. Every member of the family group is devoted to ensuring the next generation of wolves survives to adulthood but the most experienced members of the pack are the ones that provide the knowledge most essential to the long-term survival of the group. This learned knowledge and strict breeding rules among wolf family groups are lost when the most experienced members of a group are removed.

Predator population control strategies often result in the death of the experienced members of a family. When this happens the female offspring of the alpha female will likely get pregnant to start their own family groups. This can happen with more than one of the females, leading to more wolves than ever would have been born to a single intact family group. The ultimate goal of most of these policies is to reduce the number of wolves in a specific area. By removing the alpha female wildlife officials essentially give more females the opportunity necessary to start new family groups. The main responsibility of the alpha female to prevent her female offspring from reproducing. She is the gatekeeper responsible for preventing the overpopulation of wolves in a region. This simple consequence directly contradicts any reason for supporting these policies.

Killing older members as a way of controlling the population also leaves the family group ill-equipped to deal with adverse conditions and more likely to take easy prey outside of their traditional food source, such as livestock. More breeding pairs with young means more wolves confined to a smaller area, another motivating factor to hunt livestock. A study done at Washington State University found that for each wolf killed the previous year, the number of cattle and sheep killed by wolves increased by 4 percent. This is an example of officials completely ignoring scientific research even when the results would ultimately help those affected reduce the number of livestock killed by wolves. Protecting livestock is one of the strongest arguments for predator control policies but again the result is the exact opposite of the initial goal. Reducing the number of wolves does not reduce the number of livestock lost unless you completely decimate the wolf population by killing more than 25% of the population, so why continue to remove wolves from the region? It should be noted that killing more than 25% of the population would ultimately lead to the extinction of the wolf, which if we use Yellowstone National Park as an example has been proven to cause severe ecological consequences. Officials are supporting policies based on unsupported assumptions instead of proven scientific research.

Biologist employed by the wildlife management agencies choose to support these population control strategies despite overwhelming evidence that they do not work. 14 pups that were barely out of the den were hunted and “humanely euthanized” with a bullet to the head as part of one of these strategies.  Nature has ways of preventing all of the young born to any species from surviving to adulthood so this is just cruel and completely unnecessary. We rely on these biologists to teach those unaware of the science behind managing wolf populations how ineffective these policies are and they repeatedly let the public down. For example, hunting and trapping season in Alaska takes place during a time of year when wolves have shed the majority of their hair so they do not make for good pelts. Even the most basic economic assumption for supporting trapping wolves, selling pelts, fails under the simplest scrutiny.  This is something we should expect biologists to be aware of.

How many times must agencies be trusted to enact wildlife management policies based on scientific research be shown that removing top predators from an ecosystem leads to a breakdown at all levels of the food web? The science against these policies is overwhelming but when it is ignored there is ultimately more damage done than ever would have been inflicted by the wolf populations being targeted for extermination.

Brandy R. Fogg received an undergraduate degree in environmental studies and a master’s degree in Indigenous Nations Studies at the University of Kansas. She lives in Overland Park, KS. 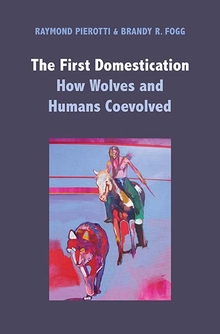