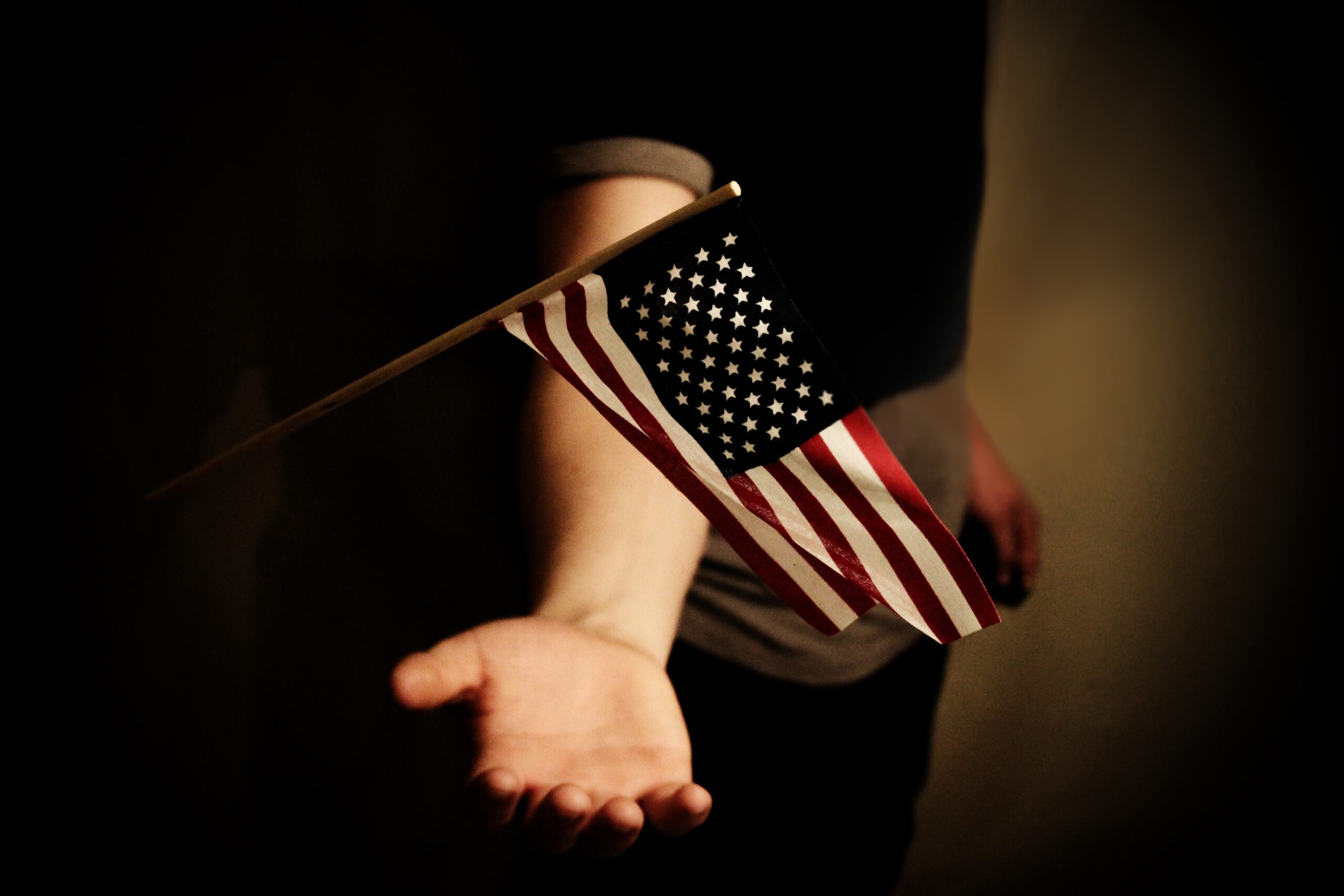 When, where, and how to use force is the hardest question in foreign policy debates, and it is especially hard for liberals and leftists, who mostly just want to say no. The ongoing American involvement in the Syrian civil war has posed these questions in the most difficult way. As I write, Turkish forces are attacking the Kurdish militia that was, only a short time ago, America’s strongest and most reliable ally in the war against ISIS in Syria–and the US government is watching and doing nothing. Revise that: the White House is speaking very softly to the Turks, warning them not to attack US soldiers, while the Pentagon seems to be maintaining, at least verbally, its support of its Kurdish allies. But there is a long back story here. It is very hard to figure out, even after the fact, what we (Americans) and we (leftists) should do or should have done in Syria.

At the very beginning of the uprising against the Assad regime, the Obama administration adopted what proved to be a disastrous policy: it called for the overthrow of the regime and then did very little to support the rebel forces aiming at that result. Perhaps American operatives on the ground told Obama that the rebels (the ones we called the “good guys,” secular democrats and liberals) weren’t strong enough to hold on to any weapons the US provided, let alone use them successfully.

If the good guys were that weak, liberals and leftists who opposed any use of force in Syria were right. Regime change is not a good reason for going to war unless there is an alternative regime-in-the-making and significant numbers of people ready to fight for it. But we (on the left) weren’t getting reports from American operatives on the ground. We should have been talking, instead, to the “good guys” themselves and trying to figure out not only what the US should have been doing but also what we should do going forward. Even if military help from the American government wasn’t likely to be helpful, the left should have been campaigning in support of the democratic and liberal rebels, organizing political and financial support. There was even talk about an International Brigade— a good idea if there had been a way to organize it.

Once the brutality of the regime’s response to the uprising became evident, there were other things to think about such as a no-fly zone to protect civilians against Assad’s (and later the Russian) bombing campaign or a zone of safety for the thousands, soon millions, of displaced men and women. But efforts of this kind would still have involved the use of force, and the truth is that we (leftists) didn’t do much in support of any of the alternatives to full scale military engagement.

And then, suddenly, the US was militarily engaged against ISIS. By now the Syrian uprising had been transformed into the worst kind of civil war, not a two-sided but a many-sided one, in which the original “good guys” were one of the smallest sides. Our new allies were the Kurds, fighting their own two-front war: against ISIS and for autonomy.  Most leftists opposed this latest US use of force, but I think it was justified. The alliance with the Kurds was very different from anything that was possible earlier on—for the Kurds were very good fighters, and they had the support of the locally established Kurdish population. But the US government never officially acknowledged the Kurdish struggle for autonomy, which is what got both the Americans and the Kurds into trouble with the Turks.

Leftists, it seems to me, should acknowledge and support Kurdish autonomy. However the US decides to disentangle its commitments to Turkey—a NATO partner—and the Kurds—its partner in the field—the left should recognize that the Kurds are one of the Middle Eastern peoples most in need of external support and protection. Statehood and sovereignty, which would enable them to protect themselves, are probably out of reach. But autonomy in each of the states in which they live is not.

Here is another chance for the left, whose activists have mostly been on the sidelines for all the years of the Syrian fighting—opposed to anything the US does, silent on what everyone else is doing. Among the Kurds are many men and women committed to secular democracy and social democracy. We should be in touch with them asking how we can support their struggle. Syria at the end of the civil war, if it ends, is not going to be a democratic state, but in some parts of it a decent life may be possible. And the Kurdish parts are the most likely to be decent if the Kurds get a little help from people who should be their friends.

Michael Walzer, one of America’s foremost political thinkers, served as editor of the political journal Dissent for more than three decades. He has written about a wide variety of topics in political theory and moral philosophy. 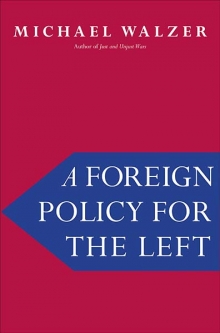