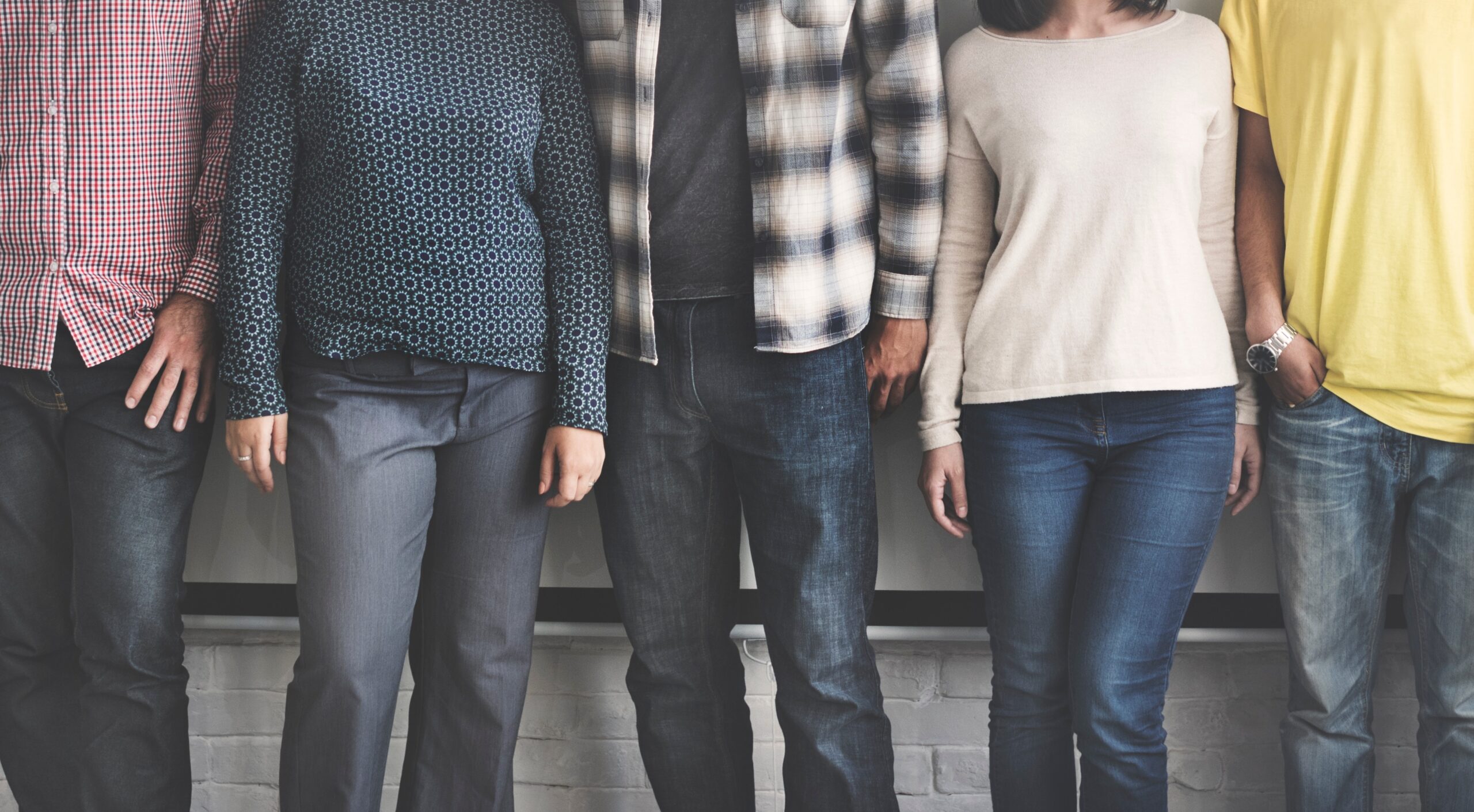 I see big people. I also see small people. My body tells me who is big and who is small and signals the circumstances when I am larger or littler than someone or something else. I enjoy being big in some situations and small in others. Cuddling a baby or viewing the stars on a cloudless night are pleasures enhanced by size difference, by embodying big or small. This awareness is the result of the human measure—a way of viewing and knowing the world.

The human measure as epistemology appears so obvious, so universal, that size difference may seem, paradoxically, nearly invisible. Certainly, big and small bodies are everywhere—thus, nowhere in particular. Indeed, both the physical and ideological status of people and bodies we consider to be gigantic or miniature are hidden in plain sight. And even if overlooked in nature, though surely in evidence, big and small may well be hidden within culture. This invisibility of big and small also effaces the struggles of size difference. While it’s impossible not to experience size difference on a daily basis, some experience more difference, as it were, than others. Simply put, size, a crucial marker of difference often ignored, informs human identity and culture—as do race, gender and class. In fact, we think about size and scale all the time.

Although we instinctively appreciate the grandeur of the huge and the preciousness of the small, we also downplay the judgements we make about size and the anxieties attendant upon confrontations with bodies out of scale with our own. The reactions to and valuations of the lives and contexts of those with extraordinary bodies may be historicised and examined in realms as diverse as court portraiture, folklore, scientific theories, children’s books, photography, politics and public policy, among others. Our dismissal of the different body, our disgust or fear of the extraordinary or anomalous body, as well as our longstanding fascination with the very big and very small are all cultural symptoms of an unease with difference.

Examinations of persons, characters and figures with extraordinary bodies—the pygmy, dwarf, child, the obese, the giant robot—as well as the miniatures and giants of folklore and tall tales, embryos and embryonic stem cells, the tiny heroes and enormous monsters of children’s books—all help us to understand what size means culturally, aesthetically, and politically. To give one example: the miniature is often the focus of intense desire. Tom Thumb, and the related “Tom Thumb trope,” provide a good illustration of the integrative function of the character no bigger than a man’s thumb. This trope of desire may be traced from the early modern folktale roots as Tom Thumb’s embodiment of his infertile mother’s wish to the alchemist’s fetish, the created homunculus; from early theories of sexual reproduction revealing the previously unseen in an attempt to explain the previously unknown, to the fierce debates surrounding practices such as hESC research and embryo adoption. Each of these arenas, I argue, may be illuminated by an acknowledgement of the critical role size plays in arguments about civil society, gender, race, politics, art and science.

That little baby I was cradling and the expansive night-sky I was admiring are just two examples of the means by which I inherit the legacy of big and small as embodied experience. It’s human nature, sure, to seek validation in size difference but it’s a slippery slope, too. I don’t see race. I don’t see gender. I don’t see size. In my opinion, all of these statements are suspect.

Lynne Vallone is professor of English and childhood studies at Rutgers University. She has written and co-edited several books, including Becoming Victoria and The Norton Anthology of Children’s Literature. She lives in Riverton, NJ. 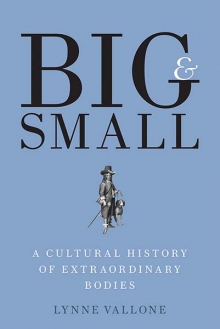