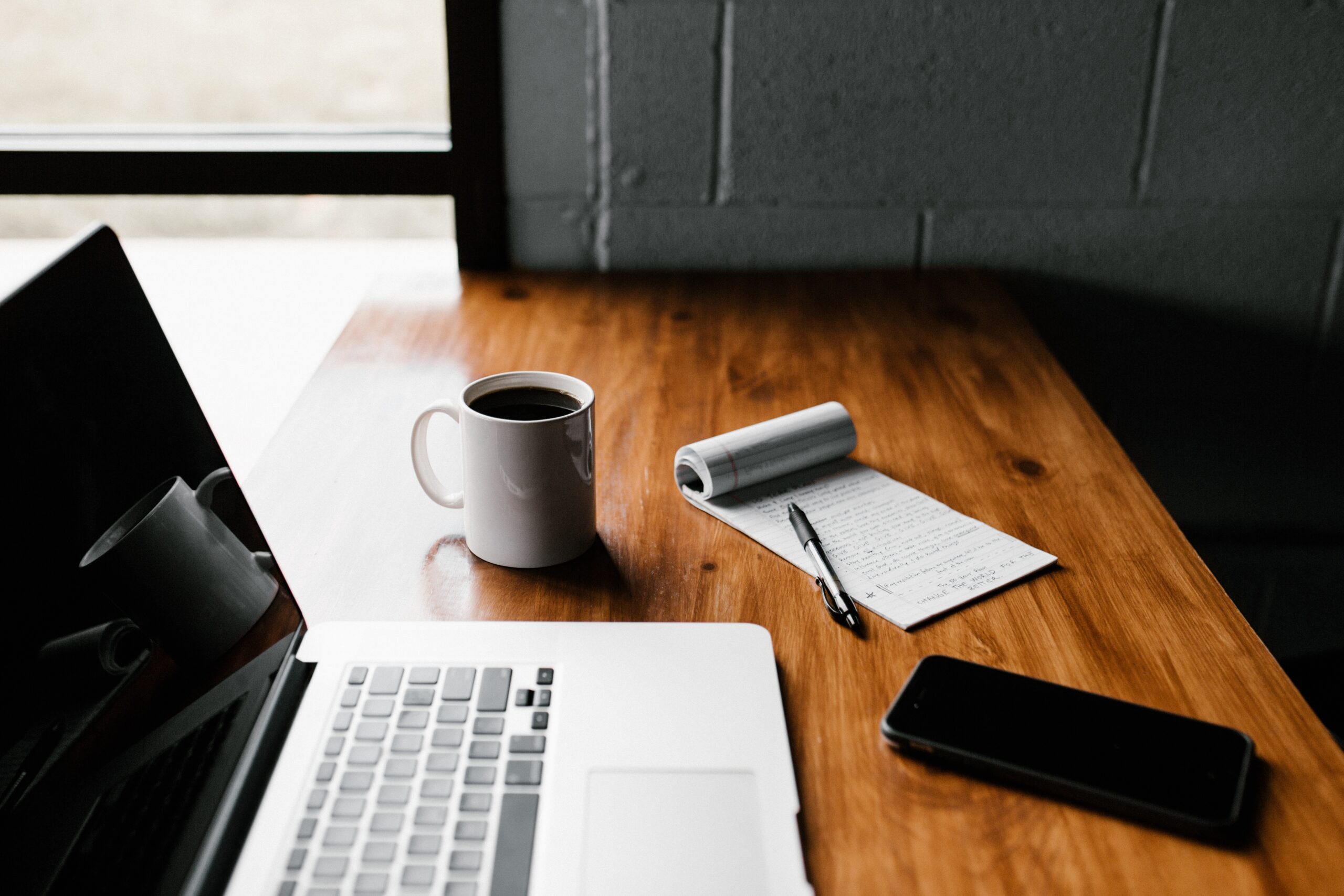 I backed into translation. As a young man at Yale Graduate School, dealing with a first heartbreak, I became fascinated with the Book of Job. What thrilled and perplexed me was a feeling that the poet who wrote it had seen something, had actually experienced the secret of life, the way to transcend human suffering. I could sense it, like a carnivore sniffing game in the wind. It was there in the magnificent Voice from the Whirlwind, in which God speaks to Job, answering him with a vision of pure energy, which projects the non-moral beauties of the natural world onto their mental screens with the greatest vividness and splendor, in language that echoes Blake and Whitman two thousand years before the fact. The Job poet, it seemed to me, hadn’t had a particular insight into suffering and evil, but the insight, the essential one, the one I was so desperately in need of. I felt that if I could understand what they had understood, I would be able to deal with the pain that was still smoldering in my heart.

I learned Hebrew for this purpose. (I used to tell people that learning Hebrew by reading Job is like learning English by reading Finnegans Wake. That’s an exaggeration, but it may give you a bit of the flavor.) Since the Hebrew of Job is something of a mess, I also had to learn the tools of textual scholarship. And as a way of becoming more intimate with the text, I decided to translate it—not just the meaning of its words but something of their music as well. I thought that only by translating the Hebrew into English verse with three insistent beats to the line, as in the original, could one hope to re-create the pulsing energy of the original poem, and its ferocious beauty. I worked on the translation for the next seven years, writing draft after draft and gradually, painstakingly, getting closer to a version that seemed genuine to my inner ear.

But finally, I woke up one morning and realized that if I was going to understand what kind of answer Job had been granted, it wouldn’t be from any words on a page, however profound and magnificent those words were; I would have to meet the answer in the flesh. So I enrolled in a Hindi course at Boston University, in preparation for a pilgrimage to India in search of a teacher. But, as the saying goes, when the student is ready, the teacher appears. In June, before I had learned much more Hindi than “Where is the nearest Western-style bathroom?” the trip to India became irrelevant. Fifty miles away from where I was living—in Providence (no pun intended)—a Zen master materialized, as if out of thin air. But that is the beginning of a different story.

It’s difficult to speak about the process of translation because there are few equivalents in people’s everyday experience. It requires intense listening, a kind of stereophonic listening: in one ear you hear the music of the original language, and in the other ear you listen for an equivalent music in English. Eventually, your desire creates the reality: you hear into existence the music you longed for. There’s a deeper faithfulness than simple accuracy. There’s a place where, as in marriage, faithfulness and freedom are the same things.

It’s a given that what is most valuable in a poem is lost in translation. But once you accept the loss, you begin to see that in the gaps of what has disappeared there are new things that can happen: an interesting off-rhyme, for instance, a rhythm that fits the meter but sounds as colloquial as ordinary speech, or an image that suddenly lights up in a new way. In a good translation, what is found makes up for what is lost.

Here’s another way of saying it: A skillful translator is like a skillful violinist or pianist. They have learned how to be transparent. They allow a poem to come through them the way a performer allows a composer’s music to come through, yet their voices are entirely their own. After a few notes, you say, “Ah, that’s Yitzhak Perlman” or “That’s Glenn Gould.” The performance is infused with their personalities down to the smallest note, and yet they are a clear channel for the composer. In the same way, the translator steps away from their own egos and lets the poet sing. Yet at the same time, they are enormously confident of their skills, confident enough to use great freedom and still be true to the original—to be true by being free.

As for Beowulf, there is a particular kind of challenge in translating its savage masculine music: how do you handle the alliteration? One way is to stay as close as possible to the word order and the full, three-pronged alliteration of the original text, the “rum, ram, ruf” of it. The other is to adopt a lighter mode of alliteration and find a diction that is midway between the formal and the colloquial: a contemporary language that seems natural and alive.

Here, for example, is the Old English text’s powerful description of corpses being burned on a funeral pyre:

If your main priority is to recreate the music of the original at all costs, you might translate this as follows, somewhat à la Pound:

Despite its oddness, this kind of translation has its virtues: compression, weight, a kind of unsparing dignity. But for me, the oddness quickly palls, and the unrelenting beat of the alliteration becomes tedious. No wonder Joyce parodied it in Ulysses: “Before born babe bliss had. Within womb won he worship.”

I used the second method. Here is how the passage turned out for me:

For those who have the music of the Old English text resounding in their ears, the disadvantage of this is all those pesky little prepositions and definite articles running around, trying to pull the lines into too regular a rhythm of anapests or dactyls. On the other hand, the language sounds natural and emotionally believable, and two alliterating letters per line is quite enough to maintain a sense of the form.

With Beowulf, my goal throughout was to make the translation seem transparent and to let the poetry of the original text shine through in the language of today.

Stephen Mitchell’s many books include Tao Te Ching, which has sold over a million copies, The Gospel According to Jesus, Bhagavad Gita, The Book of Job, Gilgamesh, and The Iliad. 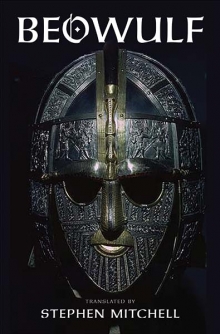