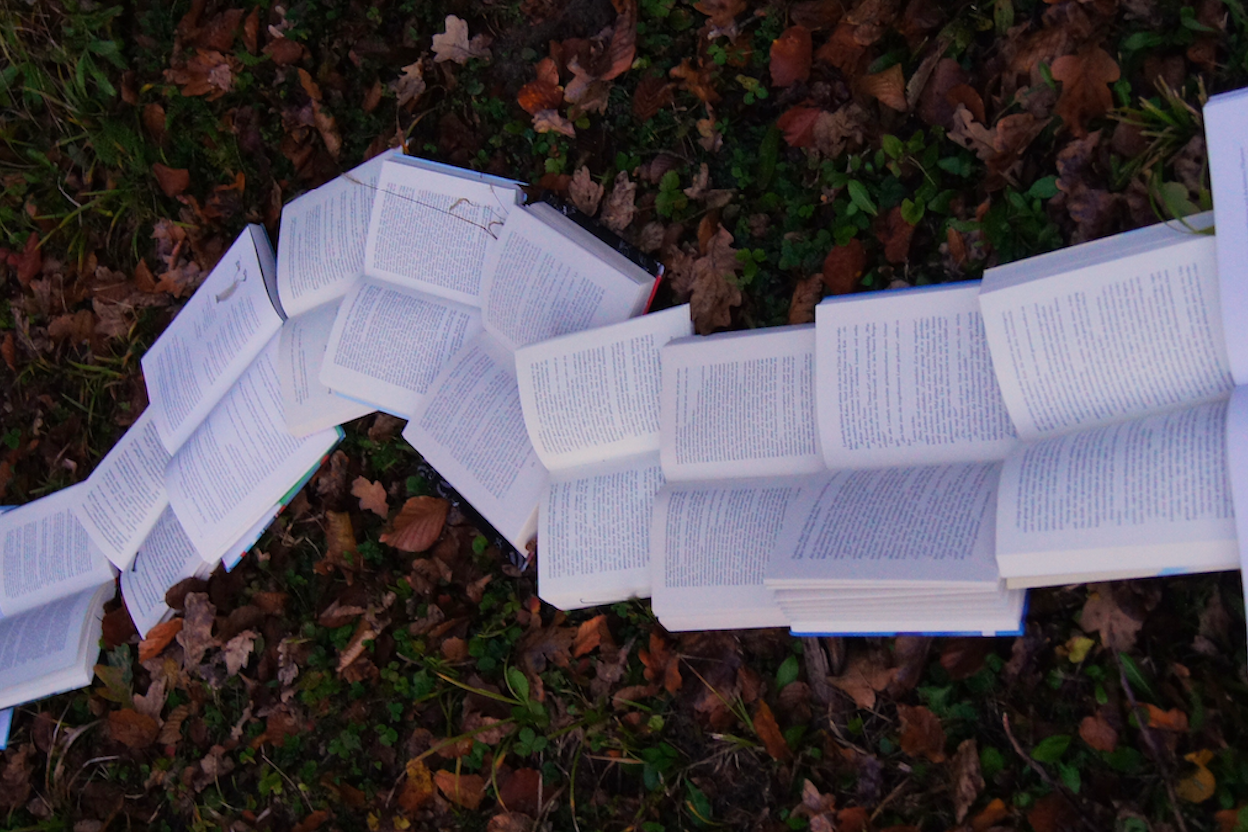 Far too many people today have forgotten how to leave, and so stay on, and on, and on until they become a burden to others.  Though leaving can occur at any time, it is most consequential near the end – the end of a relationship, a career, a life.  There are many reasons people linger –some are financial, some are social, most are psychological.  In my experience, people often refuse to leave because they fear what might or might not come next.  To retire is to withdraw from the life one has lived so that one has time to explore lives that might have been or might yet be. But today, retirement and the leisure it is supposed to bring have become quaint memories of a slower world where life was less frenzied. When work and identity are bound to job or career, to retire is to become nobody.  All too often people cling to work not because they enjoy what they are doing but because they fear doing nothing.

Leaving and ending are not the same.  It is possible to end without leaving and to leave without ending.  As always, time and timing are of the essence.  Why leave? When to leave?  How to leave?  Some leavings are chosen, others are not; some leavings bring relief, even joy, others bring pain, even suffering.  To ask what it means to leave is also to ask what it means to stay – to stay too long, or not long enough.  There is a right and a wrong time to leave, and wisdom is knowing the difference.

The end, of course, can never be anticipated – it can come at any moment like a thief in the night.  So many of the greatest writers and artists died so young. Kierkegaard, 43; Schiller, 45; Novalis, 28; Thoreau, 44; Poe, 39; Kafka, 40; Shelly, 29; Keats, 25; Byron 36; Mozart, 35; Schubert, 31; van Gogh, 37; Camus, 46; Plath, 30; Wallace 46.  Some knew death was coming, others did not; some found life unbearable, but held out; others could not.  Every ending is as unique as the life it closes, and every closure creates an opening for readers willing to linger with loss.  Hegel once observed that happy eras are the blank pages of history; while contented lives tend to remain unwritten, deeply troubled lives often inspire the literature that has the most to teach.

The works that matter – and in today’s high-speed noisy world most do not – are difficult and demanding.  They must be read and reread slowly and patiently because with every return, they reveal something that had gone unnoticed.  These works do not throw readers a lifeline; rather, they make life more, not less, challenging.  They raise unanswerable questions that leave life open even as the end approaches.  Nietzsche’s desperate cries as he slips into madness; Freud’s preoccupation with his legacy as cancer closes his mouth; Blanchot retreating into invisibility during an era of excessive exposure; Derrida, knowing death is near, obsessed with the disposition of his bodily remains; Woolf, Hemingway, and Wallace unable to await the arrival of what never properly arrives; Melville shrouded in the silence of despair for more than three decades; Thoreau, consumed by consumption roaming through his beloved autumn woods and writing, “It is pleasant to walk over the beds of these fresh, crisp, and rustling .eaves.  How beautifully they go to their graves! – painted of a thousand hues, and fit to make the beds of us living.”

Leaves, fall(en) leaves are always the beds of the living.  All stories are ghost stories.  Remains, literary remains – corpse becomes corpus, leaves become the leaves of books harboring lessons in leaving.  The writers who matter are never dead and gone because their words live on in us even as we live through them.  Readers beware: approach such works with caution – they take you elsewhere and make it impossible to return to where you thought you were.

Mark C. Taylor is professor of religion at Columbia University and a frequent contributor to the New York Times and NPR. His previous books include Speed Limits and After God. 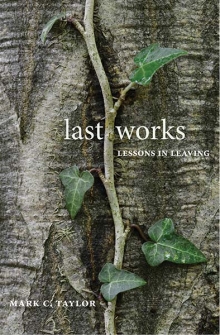