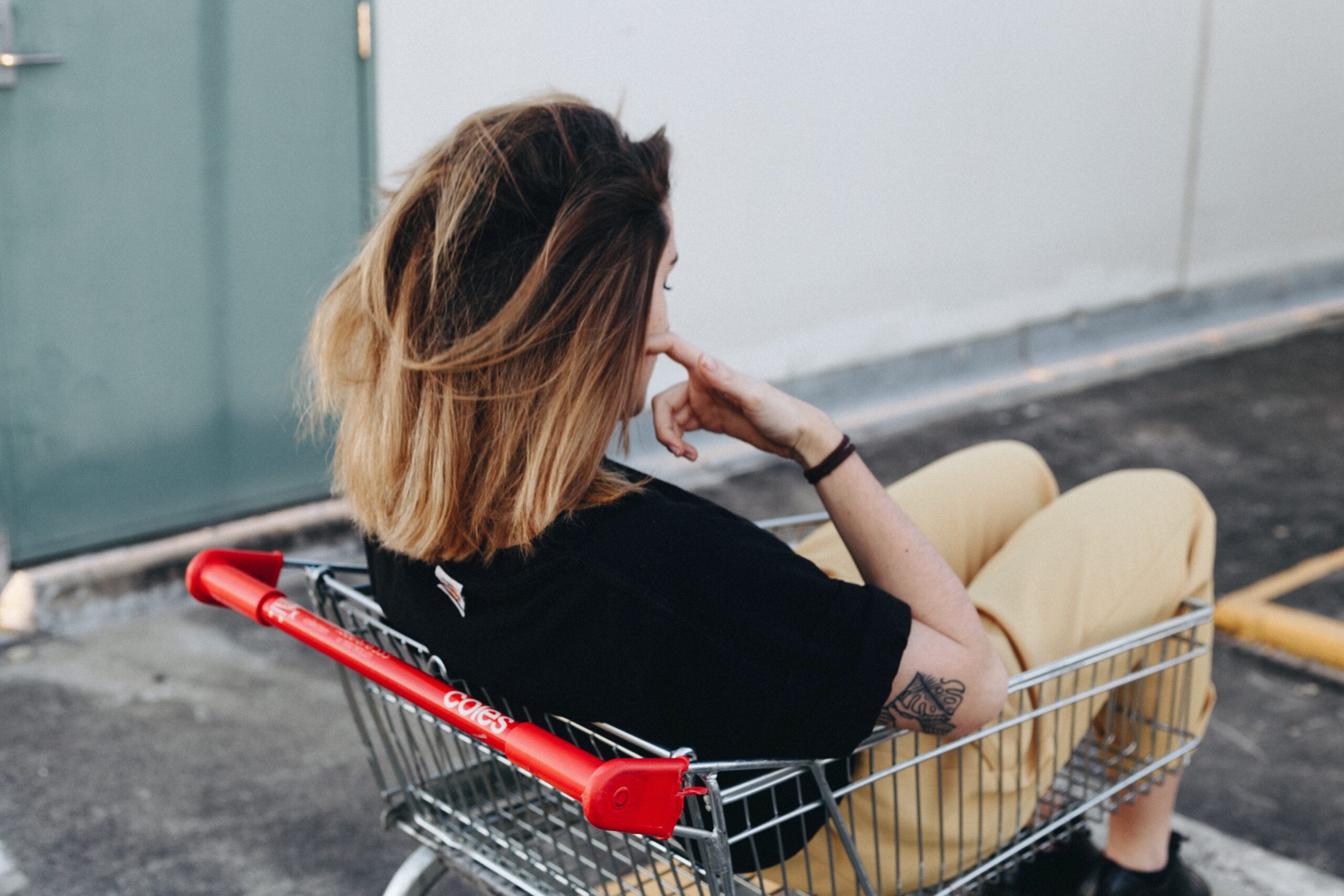 It’s said that a frog placed in a boiling pot of water will escape, but if the water is slowly heated the frog will habituate and eventually die. Although scientists dispute the accuracy of this statement, no one in the audience of marketers objected—or even said it was ethically inappropriate—when a digital-advertising executive used the image in an off-the-cuff suggestion of how marketers ought to treat people in physical stores. The occasion was a conference called The Internet of Things: Shopping that the online trade journal MediaPost convened in Manhattan during August 2015. The speaker, vice president of one of the world’s largest interactive agencies, wasn’t invoking the frog image because he wanted to kill shoppers; he was addressing the concern that people would push back against beacon surveillance. Department stores, supermarkets, pharmacies, discount chains, and other retailers have among them already placed hundreds of thousands of these inexpensive devices throughout their stores. If shoppers carry the right apps on their smartphones and have the correct technology turned on, the beacons will alert the merchants and they can send the shoppers personalized coupons or other messages associated with the goods in a beacon’s proximity. “We need to do a lot of hand-holding with our customers in the new environment,” he urged. The goal had to be to treat shoppers like “a frog in a pot of boiling water”: they had to be introduced to all the changes slowly so that they would come to consider them as a normal part of their lives.

Brandon Fischer, director of predictive insights at the influential GroupM Next consultancy, offered a view of the in-store surveillance future that seemed to embrace the frog comparison. In a keynote talk at the meeting, he predicted that by 2028 half of Americans (and by 2054 nearly all Americans) will carry in their bodies device implants that communicate with retailers as they walk down the aisles and inspect various items.2 Based on how long you hold an item the retailer’s computers will tell whether or not you like it. Other signals from the implant will indicate whether you are nervous or cautious when you look at the price of the product you are holding. The analysis may lead, Fischer suggested, to a conclusion that a discount on the product may reduce your nervousness and lead you to purchase it. His argument was a blunt, optimistic case for biometric monitoring in stores. And just as with the frog-invoking executive, no one in the room protested. No one wondered, either, whether in just thirteen years people would realistically consider this activity natural.

The attendees’ nonchalance might seem strange, but the retailing business was changing so drastically and confusingly that such statements may well have seemed plausible. The message the marketers were hearing at the meeting and throughout their industry was that retailing is entering a new, hypercompetitive era with internet sellers. Brick-and-mortar merchants—the department stores, supermarkets, specialty stores, and chain stores that are still the center of the retailing universe—will succeed only if they figure out how to trace, quantify, profile, and discriminate among shoppers as never before. But for stores to survive this transition, shoppers will have to slowly learn to accept, even welcome, those eyes in the aisles as part of their natural environment—sort of like the frog in the pot of water.

From The Aisles Have Eyes by Joseph Turow, published by Yale University Press in 2017. Reproduced with permission.

Joseph Turow is Robert Lewis Shayon Professor of Communication and associate dean for graduate studies at the Annenberg School for Communication at the University of Pennsylvania. He is the author of several books, including Media Today: Mass Communication in a Converging World and The Daily You: How the New Advertising Industry Is Defining Your Identity and Your Worth. 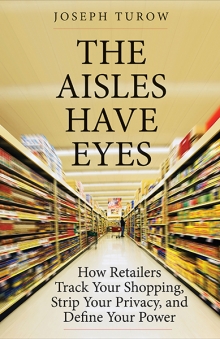