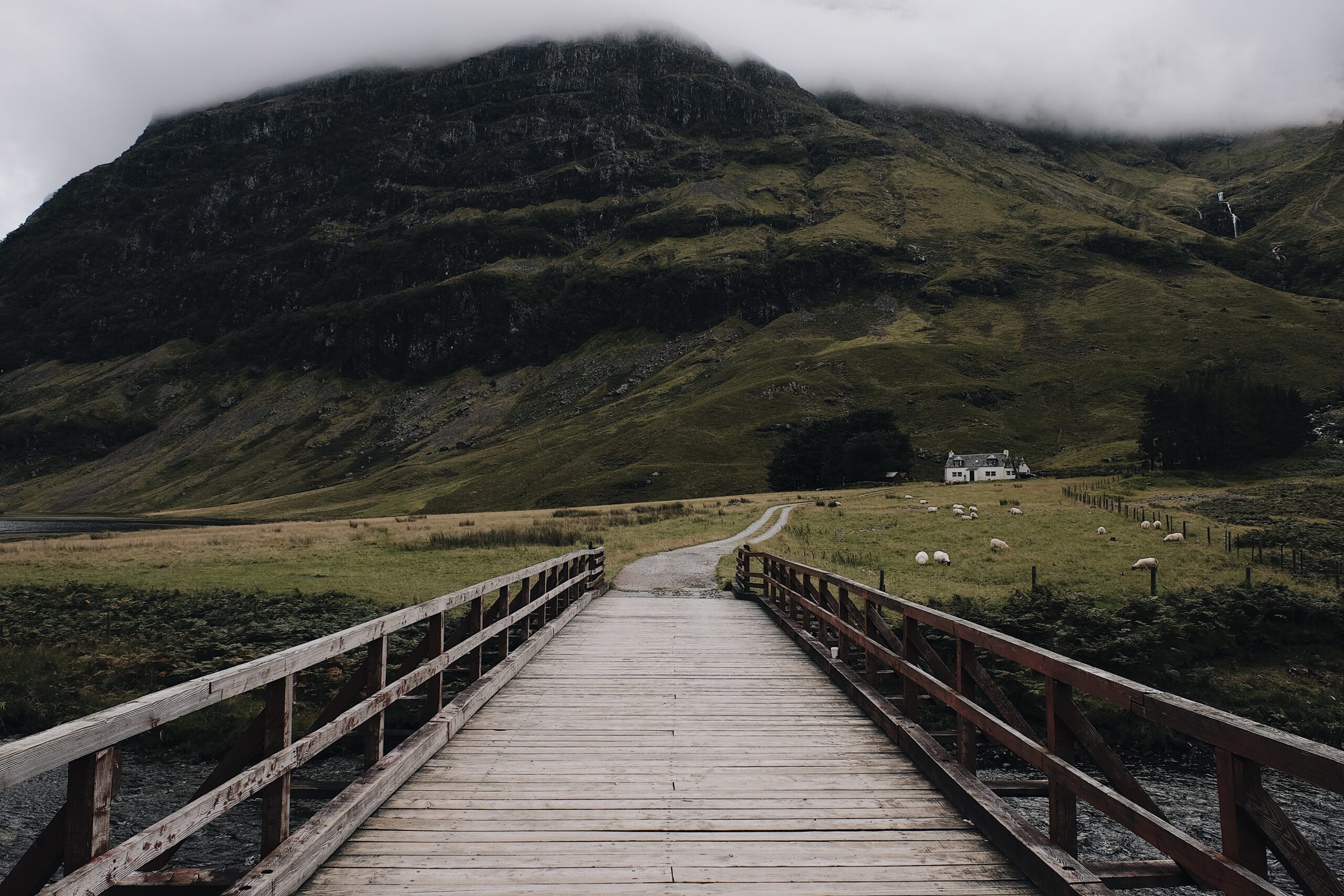 Balancing the choices open to them—staying put; going to a big city in Europe, the Ottoman Empire, or North Africa; or emigrating to the new world— consumed the Jews in the old one. Joseph Austrian was born in 1833 in a small village, Wittelshoffen in Bavaria. His mother never emigrated, but for the sake of her son, she “began planning,” he wrote in his memoir, “as to my future. The income of the fields and the cattle business had declined, and considering the large family to be provided for, did not permit of incurring much expense for my higher education. . . . My mother was anxious to get me away from Wittelshoffen, as she could see no future for me there.” Since an older brother already had gone to California, via Panama, “it was . . . decided that I with my sister Ida should emigrate to America.” Like so many of his peers, he peddled upon arrival, selling at various times in northern Michigan among “the Indians and half-breeds,” and to the miners. His mother’s deliberations worked out well enough, and he experienced the “improvement to be gained,” which staying home, she had calculated, would not have afforded him.

Jewish historians, among others, have long emphasized how Jewish migrations differed from other migrations at the time, insisting that Jews migrated because of the violence directed at them in the places where they lived and suffered. Unlike the millions of other Europeans and peoples of the Islamic world, who migrated for economic reasons, Jews joined them on ocean-bound ships fleeing persecution, often subsumed under the Russian word “pogrom.” The Jews’ migrations, this narrative has long insisted, lacked the economic impulse and the kind of deliberate calculations of costs and bene ts, the weighing of risks and opportunities, that non-Jews engaged in.

Jews differed, according to conventional thinking, because persecutions pushed them out and they had no real agency in deciding whether, when, and where to go. The Jewish philosopher Martin Buber, writing in the 1920s and deeply informed by his Zionism, described those Jews who left Europe, and who continued to go to all sorts of places other than Palestine, as “those dull nearly stupe ed masses, being loaded aboard ship, not knowing where to or why.” He echoed a widely shared Jewish sentiment that Jews did not migrate because they affirmatively embraced the greater opportunities awaiting them elsewhere, but reacted in fright to the oppressive conditions, to the bloodlust of their anti-Jewish neighbors who drove out the “homeless, tempest-tossed,” in the words of another Jewish writer, Emma Lazarus, who in her poem “The New Colossus” also got it wrong. While Lazarus’s words, now emblazoned on the base of the Statue of Liberty, did not refer exclusively to Jewish immigrants, her other writings, such as “Songs of a Semite,” detailing the suffering of the Jews in Russia during the 1881 pogroms, and her advo- cacy for the Jewish newcomers gave her universalistic words a decidedly Jewish patina. Both Buber and Lazarus emphasized passivity. The Jews they described left as they heard the bloodcurdling screams of the anti-Semitic mobs crushing down on them.

Certainly, Jews lived with the reality of severe limitations on their rights. The specter of violence and expulsion hung over their heads, and those cannot be completely discounted in charting the migrations. But the Jewish migration cannot be explained purely in terms of the horrors of harrowing scenes of slaughter. Rather, the Jewish migrations of the nineteenth century resembled those of other peoples in terms of the economic calculus, the waning of possibilities back home, and the opening up of new ones in new places. The very patterns of Jewish migration bore witness to the economic bases of this vast human movement and the deliberateness of their planning.

Many Jews made multiple country migrations, starting off in one new land and then moving on to another. Polish Jews who emigrated to Sweden and England during much of the early to mid-nineteenth century, or Turkish Jews who went to Cuba in the twentieth, eventually went on to the United States. Many Jews who came from Lithuania to Ireland then joined their fellow “Litvaks” in South Africa. But none aspired to return to Suwałki, Izmir, or Kovno, or any of the hundreds of regions and towns in their old lands. Jews as immigrants, knowing they would not go back, recognized the need to get to know the places to which they had emigrated, to master languages and the details of prevailing values and norms. They needed to go through a process of cultural immersion, investing in the learning of the ways of life of their destination countries, and no occupation facilitated this better than peddling.

From Roads Taken by Hasia R. Diner, published by Yale University Press in 2015. Reproduced with permission. 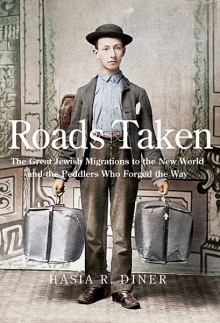