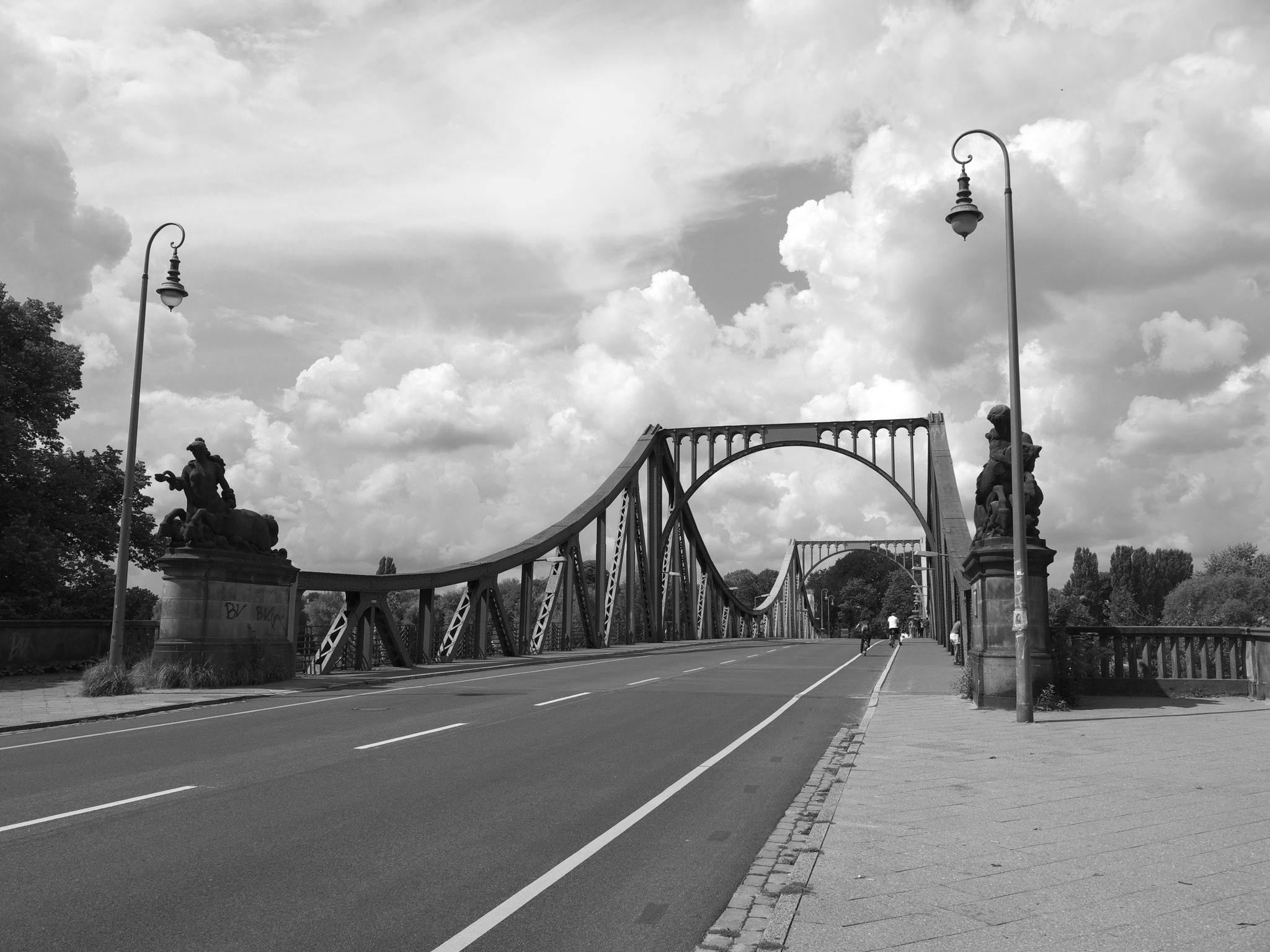 Bridge of Spies, Spielberg’s 2015 Cold War thriller and Academy Award nominee, is based on the exchange of prisoners following the 1960 U-2 incident. Full of meticulous period details, with dark rain-slick streets, reliably beautiful in the silver, blue-gray tones of Janusz Kaminski’s cinematography, the movie, like so many Spielberg period films, reverberates with a sense of present-day anxieties.

There are marvelous shadings among the dubious characters on both sides of the Cold War. In her rave review, Manohla Dargis found it “less weighted down by accreted history or maybe by a sense of duty to its significance” than Lincoln or Munich. Some of that lightness may be attributable to the Coen brothers’ work on the screenplay.

Despite his fascination with planes and aerial exploits, Spielberg is interested not in Gary Powers or in the cunningly designed if ill-fated craft in which he was shot down over Russia, but in the lawyer James Donovan (Tom Hanks) who engineered his release, and the prisoner, Rudolf Abel (Rylance), a British-born Soviet spy, whom he defended and preserved from a death sentence.

Perhaps no one has projected so mysterious a presence in a Spielberg movie, or left so many questions unresolved, as Rylance, the justifiably revered English actor who has become a sort of revisionist villain-hero, making historically unpalatable people captivating. In a thrilling opening he watches himself in the mirror while painting a self-portrait, capturing the multiple identities of the spy’s personae. Abel is an evildoer who steals the show like Milton’s Satan or one of John le Carré’s spies, and his perverse attraction threatens to subvert the moral equilibrium of Bridge of Spies. That Abel was here to dig up nuclear secrets for a country that might blow us to smithereens—and that he failed through no fault of his own—is somehow forgotten, or redeemed by his uncompromising patriotism. In the lm’s climax, we worry about how he will be treated when he returns to the Soviet Union. (For interested readers, Bridge of Spies: A True Story of the Cold War, by Giles Whittell, fascinatingly amplifies the backstories of both Abel and Gary Powers.)

The pulsing heart of the movie is the tacit understanding and sense of kinship between lawyer and spy. A fainter heart beats for the family in Brooklyn, the wife (Amy Ryan) and children whom Hanks must leave on his dangerous mission and to which he yearns to return. Donovan, like Lincoln a lawyer, is an ordinary man called upon to face social ostracism and uphold the rights of the hated and disenfranchised. He is also, like Lincoln, deceptive: his folksiness masks the razor-sharp mind of a world-class arguer. Spielberg makes the protagonist (also like Lincoln) more of a regular guy than the real-life model. The actual Donovan was by no means a relative nobody plucked from the lawyer pool but a Fordham- and Harvard- educated attorney of distinction, a cosmopolitan who had argued at the Nuremberg trials. The payoff for Spielberg is, as usual, enhanced audience identification, and Hanks is superb, his Boy Scout virtue balanced by traces of self-mockery.

The theme of manhood has become overt, even self-conscious. Abel honors Donovan with a Russian word that his father used to describe a stand-up guy. The term is reiterated to the point that even the laconic Rylance comes to seem garrulous, and Hanks a dangerous step nearer to canonization.

Donovan has a cold; the man wants to go home. Home is refuge but also where his responsibilities lie, perhaps in penance for those feckless husbands in the kid-centric films, or for the deserter Roy Neary, who in Close Encounters abandoned his family for cosmic adventure. But family reunions never quite fulfill our Christmas-like fantasies, leave expectations hauntingly unmet, and this one is no exception. Too much has happened. The kids are preoccupied with their own lives. Neither they nor his wife can know what he has gone through. A weary Donovan ascends the steps. Like Jamie in Empire of the Sun or Elliott in E.T., he is alone with a lingering sense of loss. The deeper bond lies elsewhere, with the alien and soul mate who has returned to the mothership.

From Steven Spielberg by Molly Haskell, published by Yale University Press in 2017. Reproduced with permission.

Molly Haskell is a film critic and the author of five previous books, including FromReverence to Rape: The Treatment of Women in the Movies, and Love and Other Infectious Diseases. She writes and lectures widely on film. She lives in New York City. 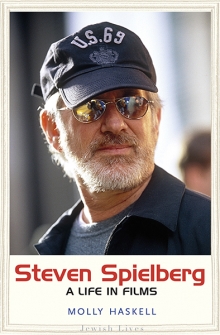 Featured photo of Glienicker Brücke by Juan Cabanillas via Flickr