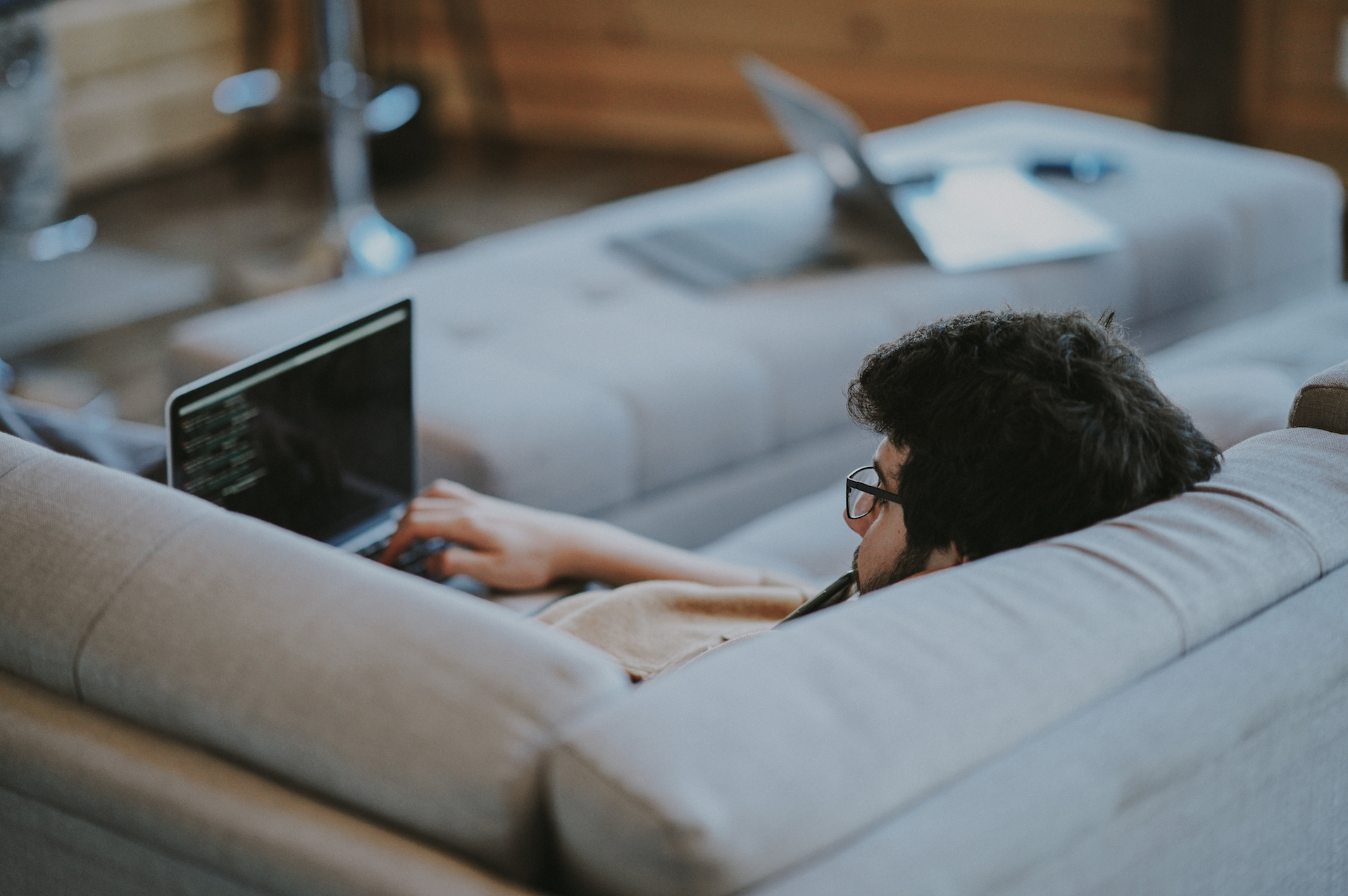 Unlike Scandinavians or Southeast Asians, Americans have no carefully calibrated language for describing different kinds of embarrassment. They have a reputation for seeing shyness as unAmerican. Their cultural heroes are seemingly self-sufficient, outdoorsy types: pioneers, backwoodsmen, cowboys, baseball players—men living what Theodore Roosevelt called “the strenuous life.” But does this make them any less likely to be embarrassed? Some of America’s most illustrious citizens, and not simply those from Minnesota, have been unable to look another human in the eye. Nathaniel Hawthorne, who left the road for the surrounding fields if he saw anyone approaching, diagnosed himself as “mild, shy, gentle, melancholic . . . hiding his blushes under an assumed name.” Emily Dickinson addressed her visitors from behind a half-closed bedroom door. Ralph Waldo Emerson, convinced of his own “porcupine impossibility of contact with men,” identified a strain in his country’s culture that bred “eternal loneliness . . . how insular & pathetically solitary, are all the people we know!”

Whether or not the same tendency toward pathetic solitariness was the cause, a century later America gave birth to that now-thriving subspecies of the shy: the nerd. “In Detroit, someone who once would be called a drip or a square is now, regrettably, a nerd,” declared Newsweek in 1951, at a time when Alan Turing, who certainly fit the profile, was inaugurating the computer age. But nerds did not properly emerge as members of a socially awkward, techno-literate subculture for another two decades. On March 5, 1975, just as the übercool Fonz was popularizing “nerd” as a term of opprobrium in Happy Days, about thirty people gathered in a garage in the southern Californian suburb of Menlo Park for the first meeting of the Homebrew Computer Club. In the same way that Nordic embarrassment thrived in the subarctic chill, nerds required a supportive ecosystem. And Menlo Park was in the middle of the Santa Clara Valley, which was steadily replacing its orchards and market gardens with microchip factories and electronics firms.

Each session of the Homebrew Computer Club had a “random access period,” when anyone could say anything to the group. One of its members, Steve Wozniak, looked at first glance like a familiar type: the American science-fair kid made to feel suddenly invisible in sixth grade as the harsh rituals of adolescent dating began. Too shy to speak even in the congenial company in the garage, he communicated by demonstrating his models and sharing his designs. But while he might have seemed solitary and shy, his instincts were basically social. At a time when computers communicated only through punch cards and flashing lights, he wanted to make them of wider benefit to humanity. His way of being noticed by others was to create something that would be useful to them: he would give away his expertise as a gift. Later that year, after building the first-ever computer with a keyboard and a monitor, he photocopied the design of what became the Apple Computer and gave it to his fellow Homebrewers for free—at least until his friend Steve Jobs came up with a different business model.

In the early 1980s, by which time the home computer that Wozniak had more or less invented had found its way into millions of teenage bedrooms, the word “nerd” finally entered the common idiom, along with related phrases such as “nerd pack,” which referred to both the plastic pocket protectors that stopped pens from marking clothes and the groups of uncool kids in American high schools who carried them in their shirt pockets. The nerd diaspora spread out from the Santa Clara Valley, now renamed Silicon Valley. In the 1990s, as more people learned HTML and turned the Internet into a global common room, the word was recovered as a badge of pride. Bands such as Weezer, They Might Be Giants, and Nerf Herder were grouped together as “nerd pop,” and “nerdcore” arose as a subset of hiphop. A T-shirt declared the wearer, in confident slab serif, to be a geek or a nerd.

Nerds became cool—and, often, very rich—because their antisocial pursuits turned out to answer a human need to share information without the embarrassment of meeting face-to-face.

So it is the world over: texting lets those of us more dexterous with thumbs than tongues be more intrepid than in real life. That ping or whistle announcing a text’s arrival is less insistent than a phone ring. It does not catch us by surprise or demand that we answer it instantly. It lends us space to digest and ponder a response. Kisses added to the end of a text can be quickly recanted if they fall on flinty ground. The Japanese have even improvised a menu of shy or embarrassed-looking emoticons, using asterisks and semicolons to make blushing cheeks or sweat drops. A short text message can encompass a cosmos of nuance. Blending intimacy with artifice, it lets us say the things that embarrass us face-to-face and to experiment with suaver versions of ourselves. When I overhear unguarded conversations in train carriages, cellphone user to unseen hearer, or see someone barking at a hands-free phone set in the street, for all the world like a lunatic shouting at an imaginary foe, I wonder whether the cellphone has destroyed the division between private and public life and whether embarrassment is now extinct. But then I see young people slyly texting in their laps or under tables, their faces flickering minutely at confidences passed on via the glowing screen. And it occurs to me that for all this yattering away in public, human ingenuity has conjured up the cellphone to solve a simple and eternal problem. We want to say what we think and feel to people’s faces, to open our hearts to them. But we are all just really embarrassed.

From Shrinking Violets by Joe Moran, published by Yale University Press in 2017. Reproduced with permission.

Joe Moran is professor of English and cultural history at Liverpool John Moores University. His previous books include On Roads: A Hidden History, which was longlisted for the Samuel Johnson Prize. 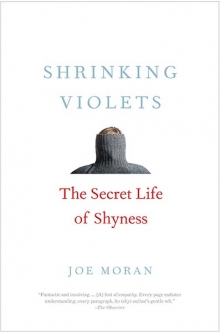