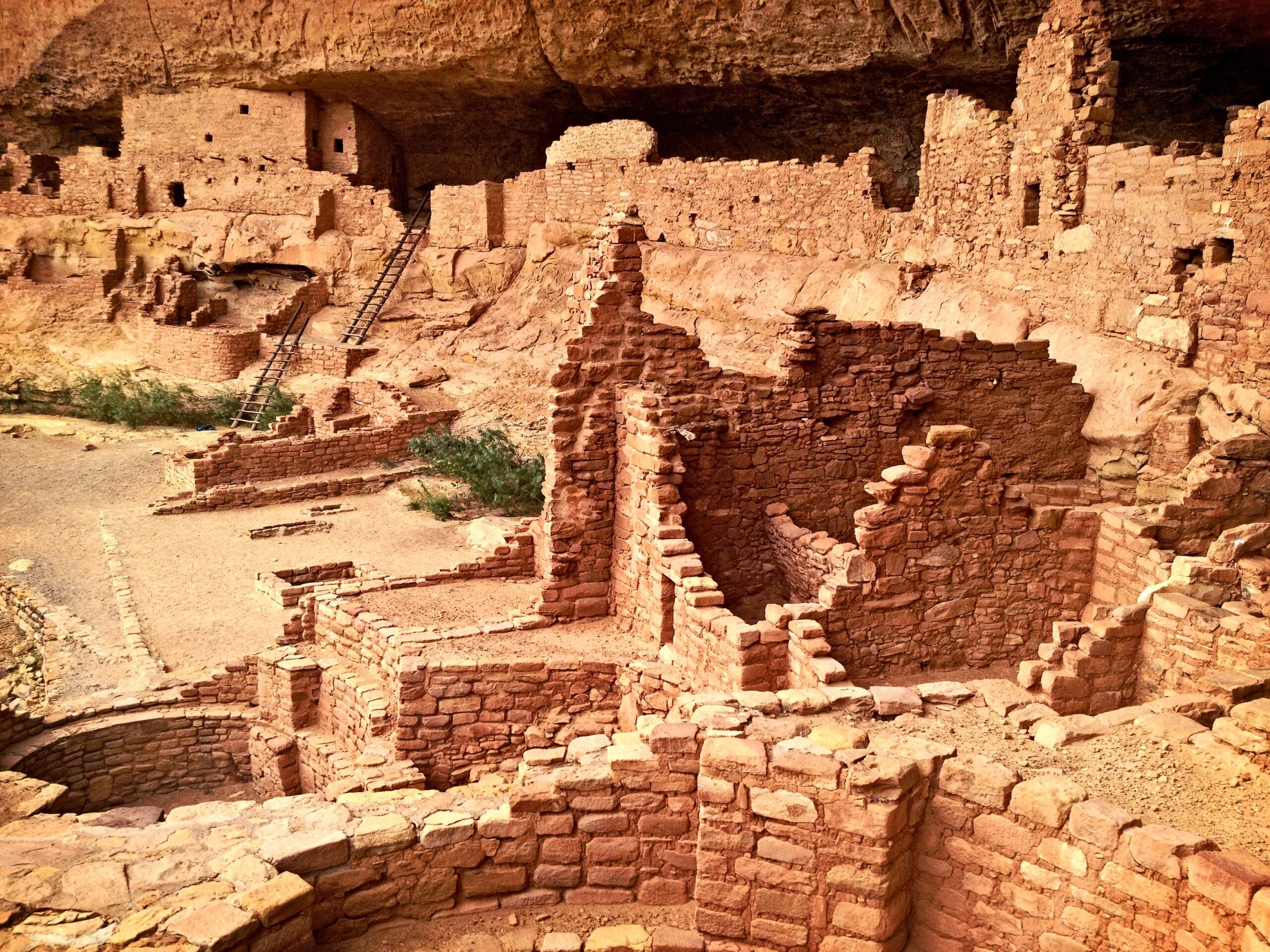 There really is something to Indiana Jones, except that it’s all wrong. It’s rumored that Jones was an amalgam of several early twentieth century archaeologists, but Lucas Films is firmly mum on the subject. The history of archaeology over the past century-and-a-half is indeed replete with bold exploits in distant lands, with dramatic excavations, and often larger-than-life men and women, which accounts for the romantic aura that still surrounds we archaeologists. Yes, we have an often-romanticized history, but today’s archaeology has built on its adventurous foundations to become a rigorous form of historical detective work. A Little History of Archaeology is a tapestry of on-site adventures, sometimes heroic deeds, and dangerous moments, so threatening that the archaeologists digging Assyrian palaces at Nimrud on the Tigris River during the 1840s were armed.

There are two angles to the story of archaeology. The first is the archaeologists themselves, both the pioneers who often worked almost alone and the well-trained fieldworkers and scholars of more recent times. Then there’s the discoveries they made and the fundamental questions they’ve addressed over the years. A combination of the two makes for a fascinating excursion into an arcane realm of scientific discovery.

If there is one quality that all archaeologists share, it’s a restless curiosity about the past and the people who created it. Archaeology began with the casual researches of antiquarians who puzzled over monuments like the stone circles at Stonehenge described by the gossipy seventeenth-century antiquary John Aubrey, who thought they were erected by people “two or three degrees less savage than the [Native] Americans.” Curiosity led the King of Naples to trench into Herculaneum and Pompeii. None other than Napoléon started the study of Ancient Egypt, followed by circus strongman turned tomb robber Giovanni Belzoni and others who treated archaeology like a treasure hunt. A quest for ancient civilizations ensued, with Emile Botta and Austen Henry Layard after the Assyrians of Mesopotamia and John Lloyd Stephens and artist Frederick Catherwood revealing the Maya of Central America to an astonished world. The search culminated with Heinrich Schliemann’s frenzied excavations in search of Homeric Troy in 1871.

But the question of questions surrounded human origins. How old was humanity and where had people first appeared? Devout Christians believed that the story of the creation in Genesis was historical truth, that God created the world in 4004 BC. Increasing numbers of stone axes and other ancient tools hinted that humanity had been on earth far earlier, long before historic times and the Biblical Creation. An eccentric Frenchman, Boucher de Perthes, found the bones of extinct animals and stone axes in the gravels of the Somme river. The publication of Charles Darwin’s Origin of Species in 1859 then revealed a seemingly open-ended chronology for human beginnings. Excavations into Swiss lake dwellings and the discovery of Ice Age reindeer hunters and their cave art in southwestern France soon filled in some of the gaps. Nineteenth-century archaeologists in North America were preoccupied with the elaborate earthworks of the Midwest and with the spectacular pueblos of the Southwest.

Such were the glory days of archaeology, which began to give way to slower-moving excavations as Schliemann ravaged Troy. The Germans at Olympia, the redoubtable General Lane Fox Pitt Rivers in England, and Flinders Petrie in Egypt pioneered scientific excavations during the late nineteenth century. The momentum accelerated with the work of Arthur Evans on the Minoan civilization of Crete and with the excavations by Harriet Hawes at the Minoan settlement of Gournia before World War I. Hawes explored Crete on a mule; her contemporary, Gertrude Bell, traveled across the Syrian desert and into Saudi Arabia on camels, carrying out archaeological surveys and developing an unrivaled knowledge of Arab politics. Intriguing characters ebb and flow through our story, among them T.E. Lawrence, who was a pottery expert and dug with Leonard Woolley at Carchemish on the Euphrates, and David Hogarth, known to his workers as “The Angel of Death”, owing to his bad temper before breakfast. These were the days when archaeology was a small community of usually affluent individuals, almost all men, who visited each other’s excavations and gossiped unmercifully.

Archaeology came of age between the world wars, as excavation became more refined. The discovery of Tutankhamun’s tomb by Howard Carter in 1922 ushered in the modern era. Carter took eight years to clear and record the pharaoh’s tomb. Englishman Mortimer Wheeler revolutionized excavation in Britain, and, perhaps most important of all, Leonard Woolley excavated Ur in Iraq and unearthed its spectacular royal tombs. The world followed the Tutankhamun and Ur excavations, as archaeology gradually became the global science of today.

After that came the development of radiocarbon dating during the 1940s, the emerging concern with ancient environments, and startling discoveries that revealed the origins of agriculture and animal domestication in Southwest Asia. Louis and Mary Leakey unearthed Zinjanthropus boisei (“Dear Boy”), We meet the first American colonists at Jamestown, tunneled deep under the pyramids of Teotihuacan, Mexico, and witnessed the gold-laden sepulchers of the Moche Lords of Sipan in Peru. Our history ends with the revolutionary impact of LIDAR (Light Detection and Ranging), which peers through thick rainforest and reveals entire landscapes, like that surrounding the enormous temple at Angkor Wat in Cambodia.

So why is archaeology important in today’s industrialized world? The answer is simple. Archaeologists study human history over a 3-million-year time span, which gives us a unique perspective on humanity—the ways in which we are different and similar, on human diversity. We are Homo sapiens, the wise people, and archaeology helps us understand one another more profoundly. Goodness knows, that’s important in this day and age.

Brian Fagan is emeritus professor of anthropology, University of California, Santa Barbara. He is an internationally recognized authority on global prehistory and the author of dozens of books on archaeological topics, including Fishing: How the Sea Fed Civilization. He lives in Santa Barbara, CA. 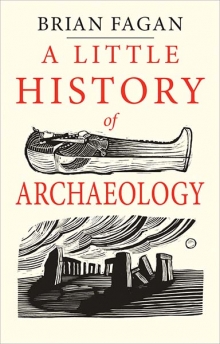