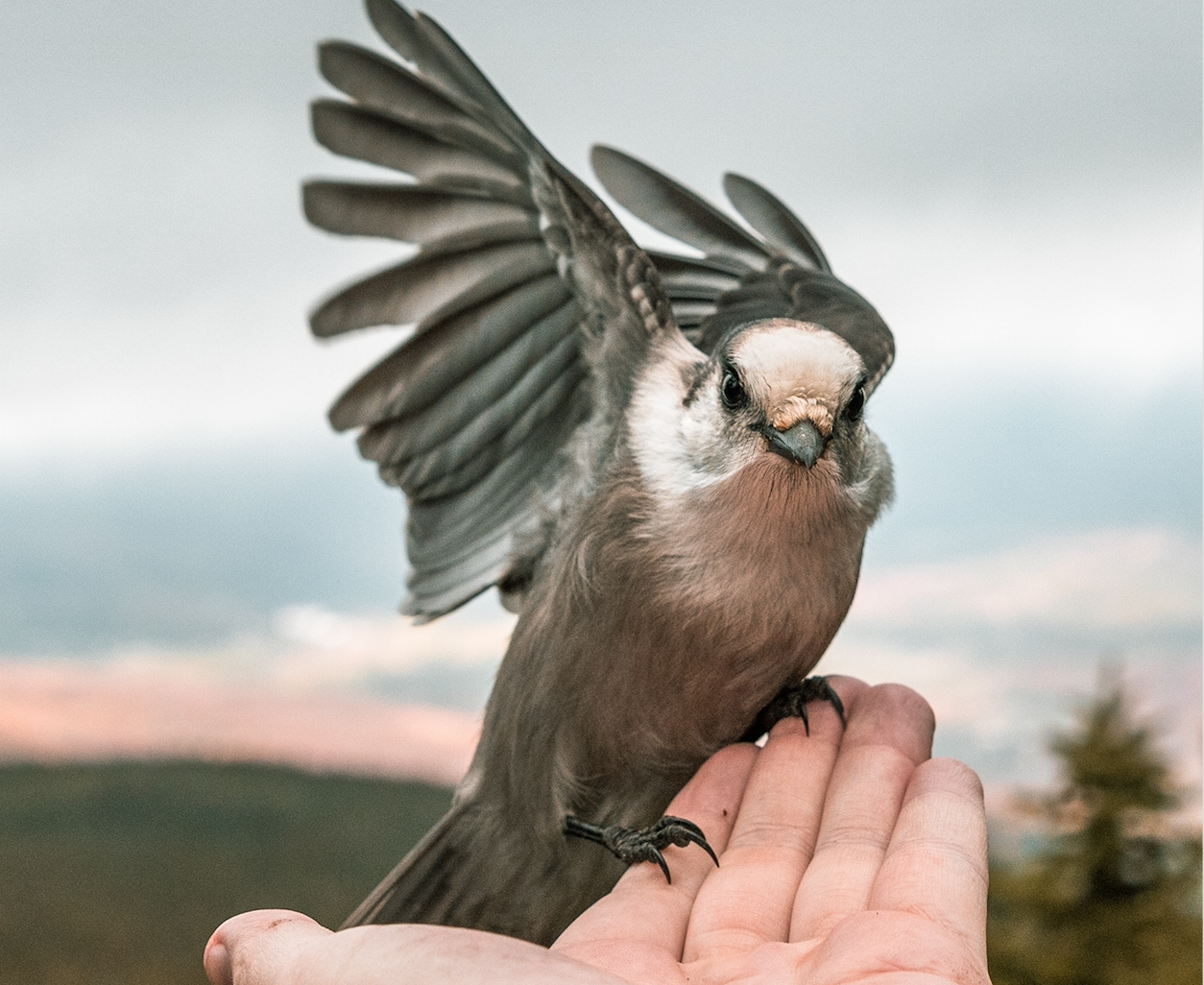 Nature might not actually abhor a vacuum, as it turns out, but humans abhor a gap in nature. Studying birds take place both in the wild and in the laboratory, and it ranges from sweaty, difficult and dangerous physical work to classroom and laboratory settings where the physical remains of birds are studied. Conserving these birds, though, is even more complex. Although its workers are highly motivated, conservation of birds in the twenty-first centuries requires not just fierce dedication, but more dispassionate tools that give an accurate picture of what has survived, where it has survived, and in what densities, before coherent conservation plans can be created. In the case of Hawaiian forest birds, the urgency is heightened – as the endangered species capital of the world, with more at-risk species of plants and animals per square mile than anywhere else in the world, the role of a particular conservation tool, known as gap analysis, has been essential. It was developed in Hawai’i in the 1980s, and is now in use worldwide.,

Surveying very large tracts of land is very time-consuming: it requires creating transects that workers need to follow meticulously to sight and identify organisms of interest. These surveys are usually driven by a need to better understand the flora and fauna of a particular region. An essential tool called gap analysis is now used around the world in wildlife conservation. There are three essential kinds of gaps that conservationists analyze: representation gaps (are species of interest represented – or present — in an area or not?); the ecological gap (which determines how protected or at risk species are); and management gaps (what protection is needed, and what obstacles – or gaps — exist, from political persuasion or pressure, to shortfalls of funding to identify gaps in land areas of particular interest for at-risk species.) At its heart, gap analysis allows for an assessment of the extent to which a protected (or at-risk) area meets protection goals. These gap analyses can vary considerably, but at their heart, their job is to determine what is not sufficiently understood, and then prioritize just what gaps in knowledge need to be filled. These “gap” are not just physical, either. They can be gaps in management approaches, or gaps in ecological knowledge, for instance. Most generally, gap analysis is a planning tool for conservation.

Gap analysis also works to ensure that common species – those that are not officially endangered – remain common by identifying those species and plant communities that are not adequately represented in existing conservation lands.

The creator of gap analysis was Mike Scott, a biologist working in Hawai’i. Mike, a scientist from the mainland, arrived in the islands in 1974, just after passage of the Endangered Species Act, with a freshly-minted Ph.D. in zoology from Oregon State University, and went to work. He and a small cohort of others quickly dove into matters of policy, land management, recovery planning, and implementation strategies – all geared towards understanding, and then conserving Hawaiian birds. One of Scott’s most important contributions to biology, emerging from his work on a Hawaiian forest bird survey, was the creation of gap analysis – a tool now used worldwide to assess the conservation status of species, ecosystems and other conservation targets. Every country that signed the Biodiversity Treaty in 2004 now implements gap analysis. The gap analysis process itself was conceived in the 1980s by Mike at the University of Idaho. In the summer of 1979, a geographer named Jack Estes, a college friend of Scott’s had visited Mike and his wife Sharon on the Big Island, not long before his return to the mainland. “One evening we were chatting over a glass of wine when I told him about the challenges I was facing in analyzing forest bird survey data to inform decision-makers about the needs for habitat protection,” Mike recalled to me.

The discussion led to the implementation of GIS (Geographic Information Systems), at the time a relatively new geospatial tool for intelligent mapping, for conservation purposes. What gap analysis specifically did was to scrutinize the area containing endangered birds with the habitats proposed as worthy of protecting. “We found that there was an almost total lack of overlap between the reserve areas and the location of the endangered species,” Mike Scott has noted. “The lack of overlap identified the gaps in management protection for the endangered forest birds of Hawai‘i. A photo of these non-overlapping maps became one of the most powerful tools we had when it came to sharing information from the Hawaiian Forest Bird Survey with the public and especially with the governmental and private organizations that could put the information to use to establish more and better reserves.”

At its heart, gap analysis is about gathering data – a bloodless activity that is nevertheless enormously important in animal and plant conservation. It provides scientists and conservationists a deeper understanding of ecosystems, and it’s become essentially important for the future of conservation and biodiversity on the planet.

Daniel Lewis is Dibner Senior Curator for the History of Science and Technology, Huntington Library, San Marino, California. He is also a lecturer in environmental history at the California Institute of Technology, and an associate research professor at Claremont Graduate University. 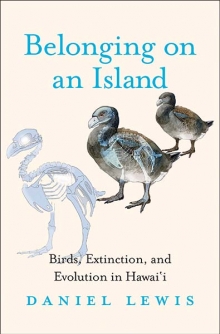