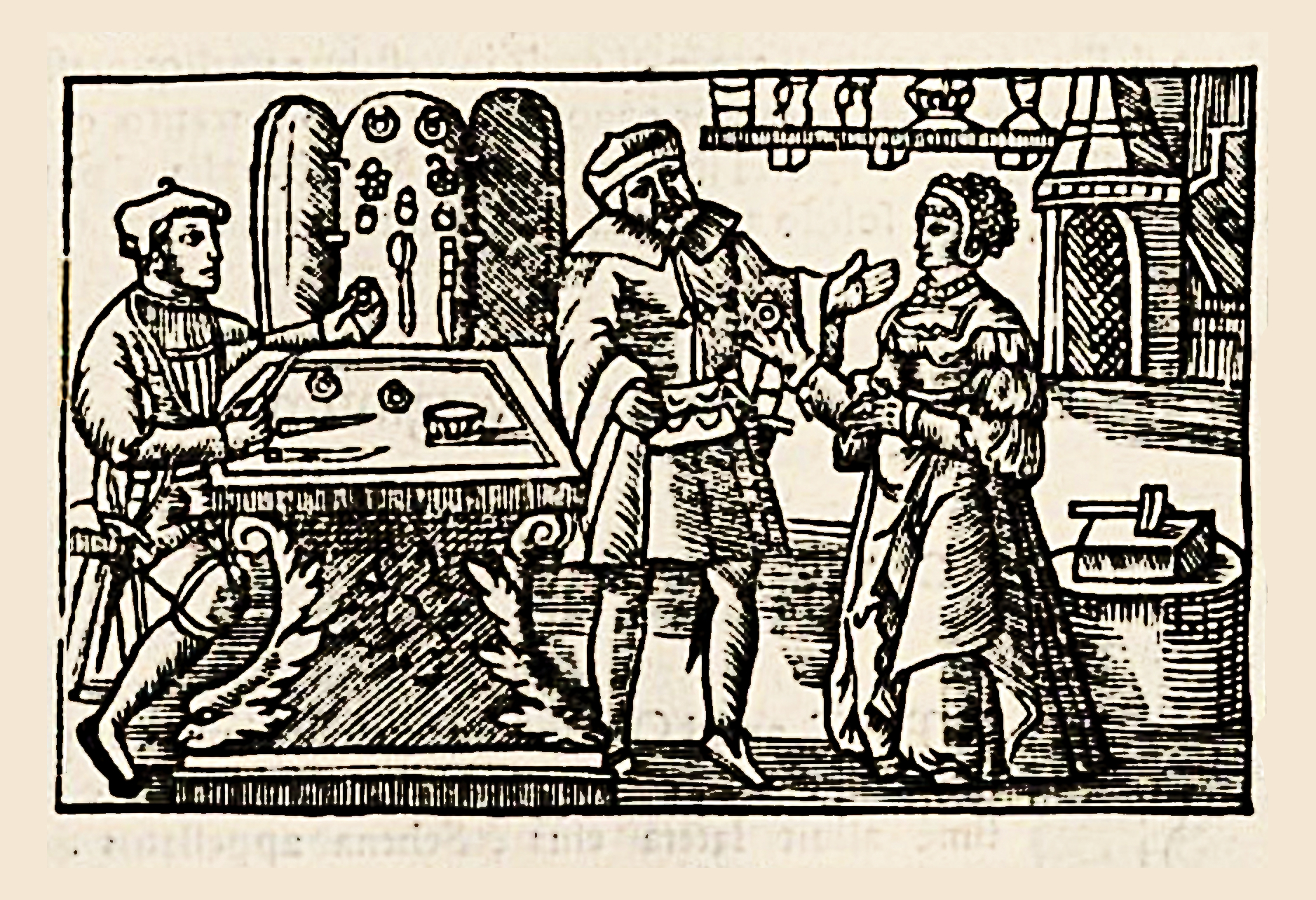 Mention of diamonds stirs up a variety of emotions and images, from Marilyn Monroe singing “Diamonds are a Girl’s Best Friend” to conflict stones, and, of course, the perennial questions as to how big and how much. Approaching diamonds through the eyes of a historian, and traveling back many centuries, gives us a different perspective, seeing diamond as an extraordinary material that has impacted on humanity for some two and a half thousand years. Though diamonds were in use in as early as 500 BC, they experienced a growth in use after the development of diamond cutting. Its extreme hardness meant that it was only relatively recently, in the later Medieval period, that diamond could be cut and polished, and diamond became the bright, sparkling gem we are familiar with today. This hardness lies behind our name ‘diamond’, it comes from the Greek for invincibility, and this invincibility linked diamond to powerful rulers, steadfast religious faith and, eventually, love. The concept of a diamond as a symbol of love is not just an invention of mid-twentieth-century marketing.

The earliest diamond-set jewellery I know of that has survived dates from about 300 BC and comes from what is now Afghanistan, the Eastern fringes of Alexander the Great’s conquests. There is little about diamond in Greek texts and the powers and symbolism then ascribed to it in India, the ancient source, make no mention of love. In Roman times diamond became a coveted possession and a sign of wealth or power. Diamond rings could be worn by men or women, and some were gifts, but there is no clear evidence of a connection with love. The earliest diamond ring we have from Europe was found with a teenage girl who was buried just south of Rome in about AD 160. She was taking something important with her to the afterlife – the Roman writer Pliny a century earlier had said that diamonds were the most valuable of all gems. The diamond ring shown in the photograph dates from about AD 300 and was found in what is now Syria, then part of the eastern Roman Empire. This diamond is in its natural uncut’ state, is of brownish color and, at around seven carats, is the largest diamond surviving from the ancient world.

Unequivocal links between diamonds and love can be found first in Medieval Europe, where there was an increasing use of diamonds set in jewellery and precious objects after about 1200. By the 1400s we find diamond set rings with inscriptions that declare love as well as various documentary mentions of diamond rings as love gifts. One of the earliest examples of such documentation is the will of Joanna Fastolf who died in 1417. This includes a diamond ring inscribed in French: “love you with all my heart”.  A ruby and diamond ring mentioned in a will a century later is specifically described as a ‘marrying ring’. The relatively large number of rings and other jewels from this period set with a ruby and diamond suggest that this was a combination specifically linked to love or betrothal, perhaps the diamond representing the man, the ruby the woman. In Renaissance literature, mentions of diamond-set betrothal rings crop up in works by such as Miguel de Cervantes, of Don Quixote fame, and Molière. As an English contemporary to these two writers noted, it was the great hardness of diamond that meant it could “be used symbolically as a signification of constancy”. And it was not always just a man’s pledge to a woman. A 1701 short story by the French author Pierre-Antoine le Motteux has a woman giving a man a diamond ring when they promised to marry each other. Nevertheless, by around 1725, diamond rings seem to have been established as the usual wedding ring, and typically given by the man to the woman. This is certainly implied by a French comment a generation later that many marriages were being prevented because the groom could not afford to buy a diamond ring for his bride.

The early Indian tradition that diamonds were not suitable for wear by women certainly does not seem to have travelled to the Mediterranean world with the stones. And, to counter the somewhat dated sexism of the Marilyn Monroe refrain about diamonds being a girl’s best friend, we can note from Roman until relatively recent times, diamond rings were worn by both men and women. And the lure of diamonds was not always a one-way thing between the sexes. In 1613 a successful East India Company representative, William Hawkins, set sail home from India with the Armenian wife he had gained while away. He died on the voyage leaving his widow to return “alone among strangers” to his native Ireland. But, she owned diamonds worth some £6000, a huge sum then, “so that she had no difficulty in finding another English Husband.” 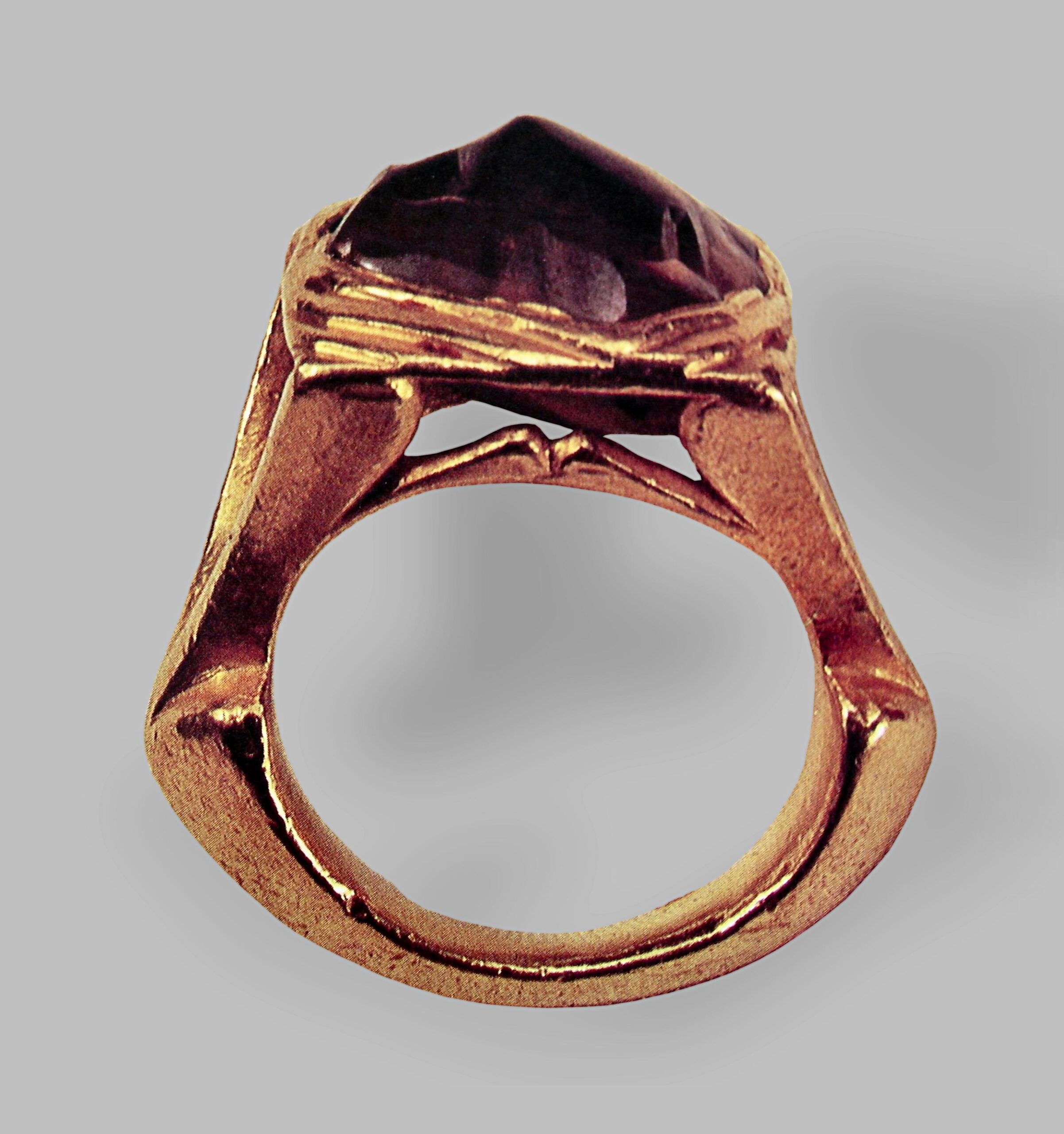 This long, sea-borne journey home is a reminder, that the diamonds in the jewellery worn by the royalty and well-to-do in Europe, are witnesses to an extraordinary trade, by land, sea or a combination of both, involving over the centuries Arab, Armenian, Jewish, Portuguese, Dutch, British and other merchants. These merchants sought the precious gems at various market centers in India or at the mines themselves, where the workers, often little more than slaves, laboured. It was back-breaking work and security, to prevent pilferage, tight and unmerciful. WhenBrazil became the predominant source of diamonds, the conditions at the mines there were no less appalling with the African slave trade helping to provide the workers. Exploitation of the unfortunate has been a counterbalance to the demands of the wealthy through most of history and one can only hope that a historian’s spotlight on the past diamond trade can help the current increase in ethical and environmental awareness in the modern one.

Jack Ogden is a historian specializing in gems and jewelry. He has a Ph.D. from Durham University and is an elected Fellow of both the Society of Antiquaries and the Gemmological Association of Great Britain. 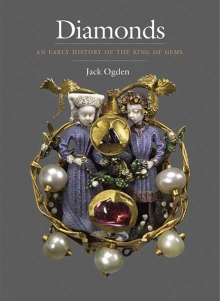 Featured photos provided by the author