Her name was Anna Matilda Whistler, but the world knows her simply as Whistler’s Mother. Not even her son, James Abbott McNeill Whistler, thought anyone need know more. In speaking of his most famous painting, he declared, “To me it is interesting as a picture of my mother, but what can or ought the public to care about the identity of the portrait?” But we do care, just as we care about the identity of the Mona Lisa, The Girl with the Pearl Earring, or any number of similarly famous yet enigmatic portraits. More than their identities, we want to know about their lives. Who were these people? How did they come to be immortalized? Are the images we see the real person? More to the point, do the images we think we see, the people we image or assume the subject to have been, accurately reflect their character and personality? 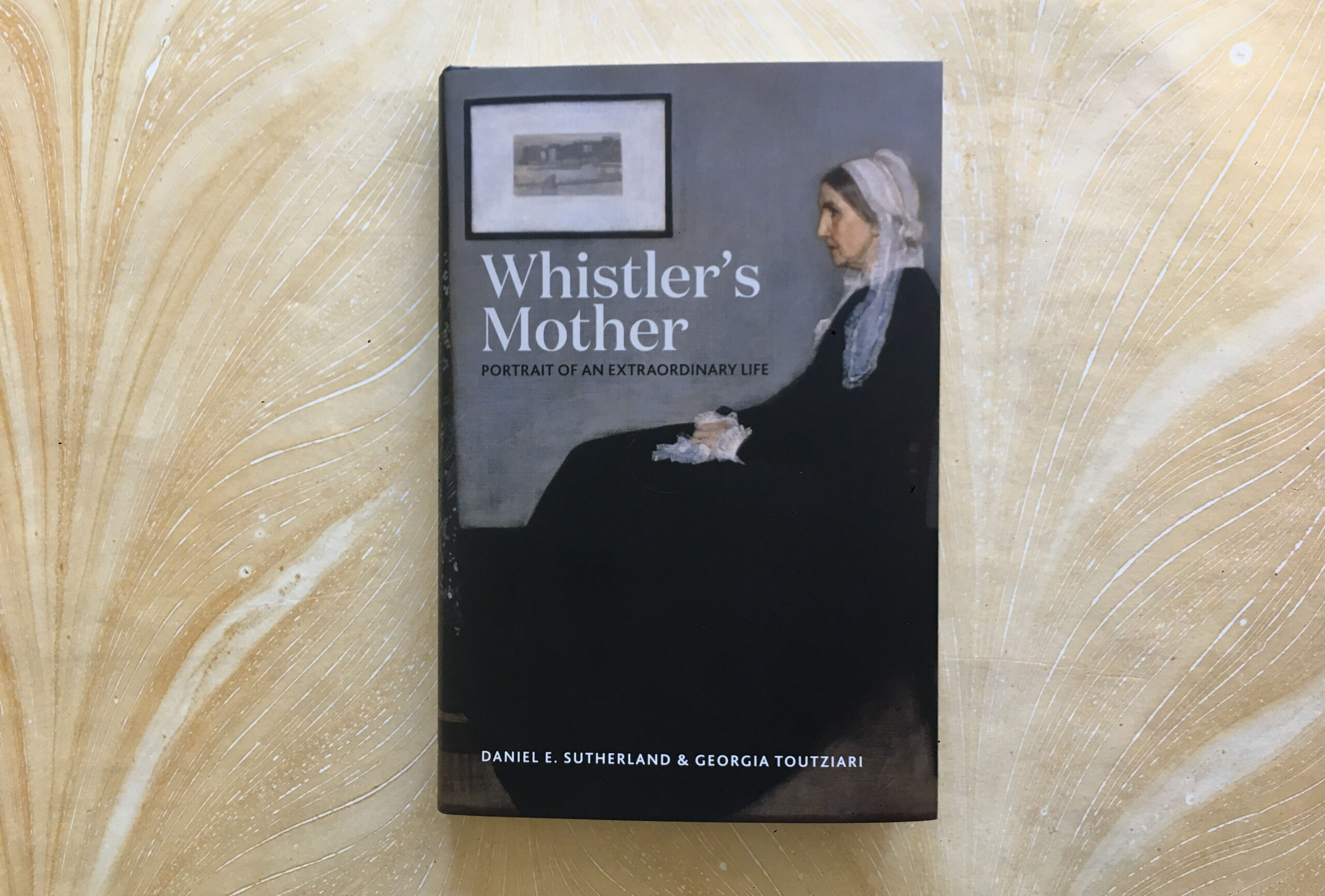 The answer in the case of Anna is yes and no, for she was as complex and nearly as paradoxical as her artist son. Anna never wrote a book, painted a picture, led a crusade, or did any of the other things that most often won renown for nineteenth-century women. She was neither a musician nor a poet. She invented nothing. Superficially, she does not seem to warrant her status as one of the most recognizable women in the Western world and an indelible symbol of Motherhood. Certainly, she was very much shaped, affected, and, in some ways, limited by the values and perspectives of her world. Yet, she was also a surprisingly “modern” woman. The nineteenth-century was a time of transition for many women, as the lines between private and public lives, domestic and public spheres, became blurred. Some women, operating openly in the new environment, became public figures. Others, like Anna, exploited the same opportunities but chose to work behind the scenes. 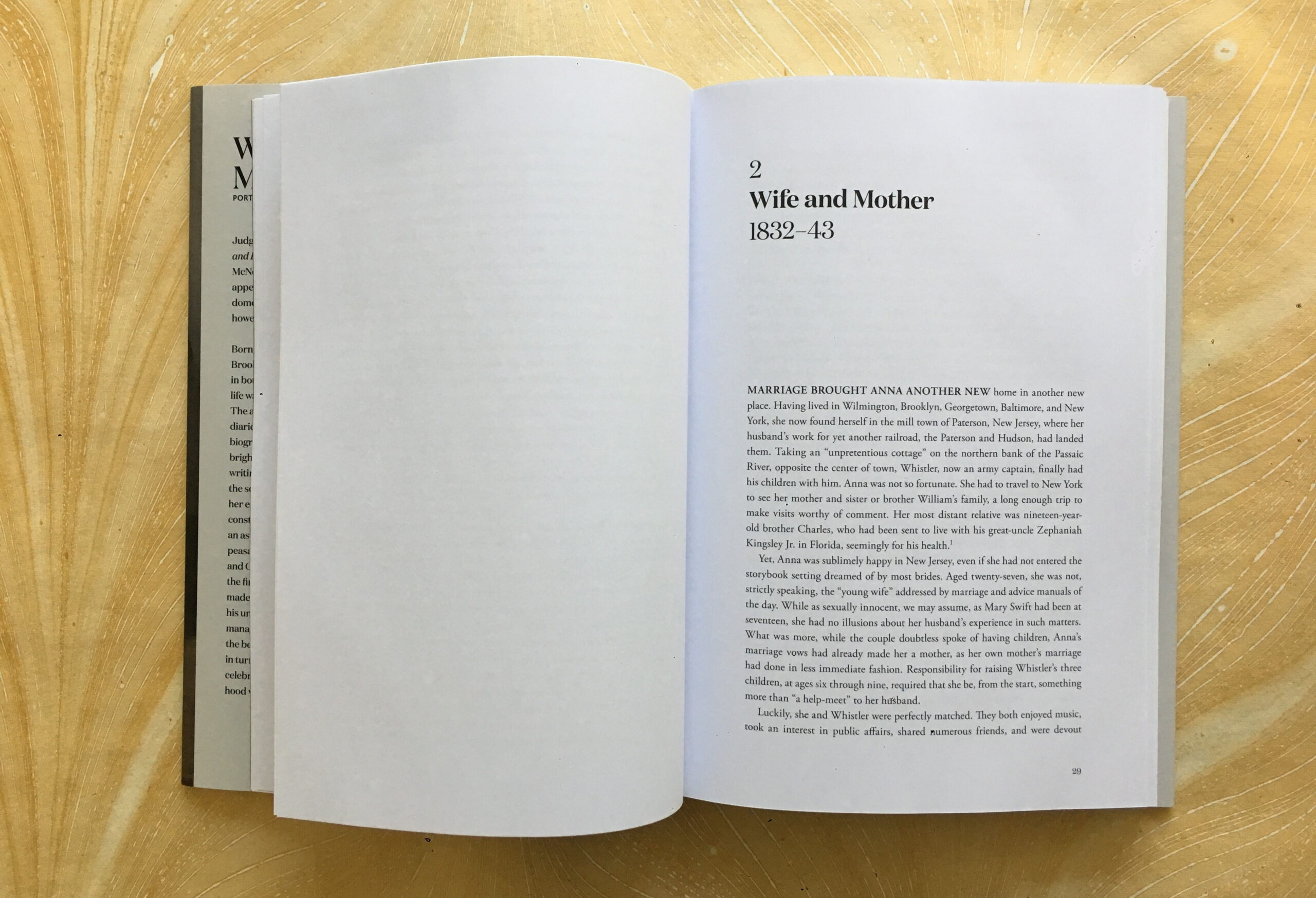 Poised and pious, with no higher ambition early in life than to marry the man she adored and maintain a well-ordered, economical, Christian household, Anna proved to be no ordinary woman, and she led nothing like an ordinary life. She was a quiet force in the lives of everyone who knew her. Considering her children alone, she reared a great artist, an acclaimed physician, a successful engineer, and a daughter who became a notable pianist and member of the British peerage. Most notably, as son James made his name in the European art world, she became his unofficial “agent,” promoted his work, sought commissions, managed his finances, and advised him on his best opportunities for success.

Born in the slaveholding South but coming of age primarily in Brooklyn, New York, Anna’s life became an odyssey. Crossing the Atlantic Ocean eleven times and the Baltic Sea on eight occasions during her seventy-six years, she lived in more than a dozen places in the United States, Great Britain, and Russia, including Baltimore, New York, Philadelphia, London, and St. Petersburg. Virtually every move was prompted by a desire or the need to accommodate members of her family. The well-being of family members, most especially her husband and children, were the highest priorities in her life, though sadly, she outlived not only her husband and three beloved siblings, but also all but three of her eight children and stepchildren. Asked once how she could maintain such a hectic life, she replied that she would “rather wear out than rust out.” 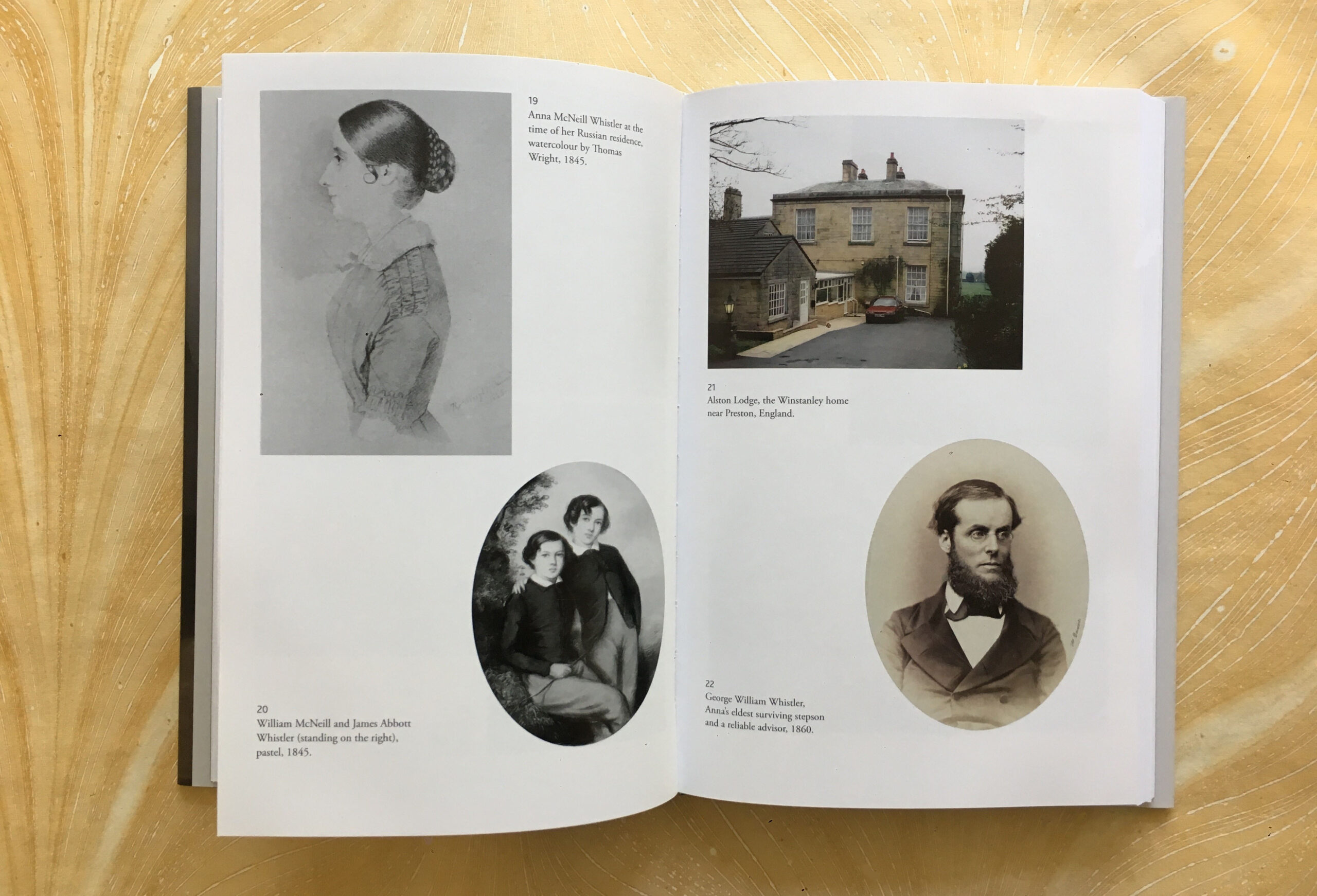 No problem, no circumstance, no danger could thwart her. Undaunted, she had a solution for every challenge. She often traveled unescorted on her ocean crossings, that is, when not being responsible for the safety of her children on some of those voyages. Typically, she was confident of dealing with any potential peril. “Many English ladies timid even in crossing a ferry, say to me they dare not venture out of sight of land,” she told an old friend in an amused tone, “& they are amazed at my temerity.” Anna’s family, which would ever consider her a “very worldly woman,” was not at all surprised.

While far from what one might call a dutiful son, James Whistler showed his appreciation for all that Anna had done by immortalizing her on canvas. Arrangement in Grey and Black: Portrait of the Artist’s Mother had not garnered universal praise by the time of Whistler’s death in 1903, and it would be many more years before the portrait achieved its status as an artistic icon. How and why that happened, the “biography” of the painting, is also an essential part of Anna’s story. 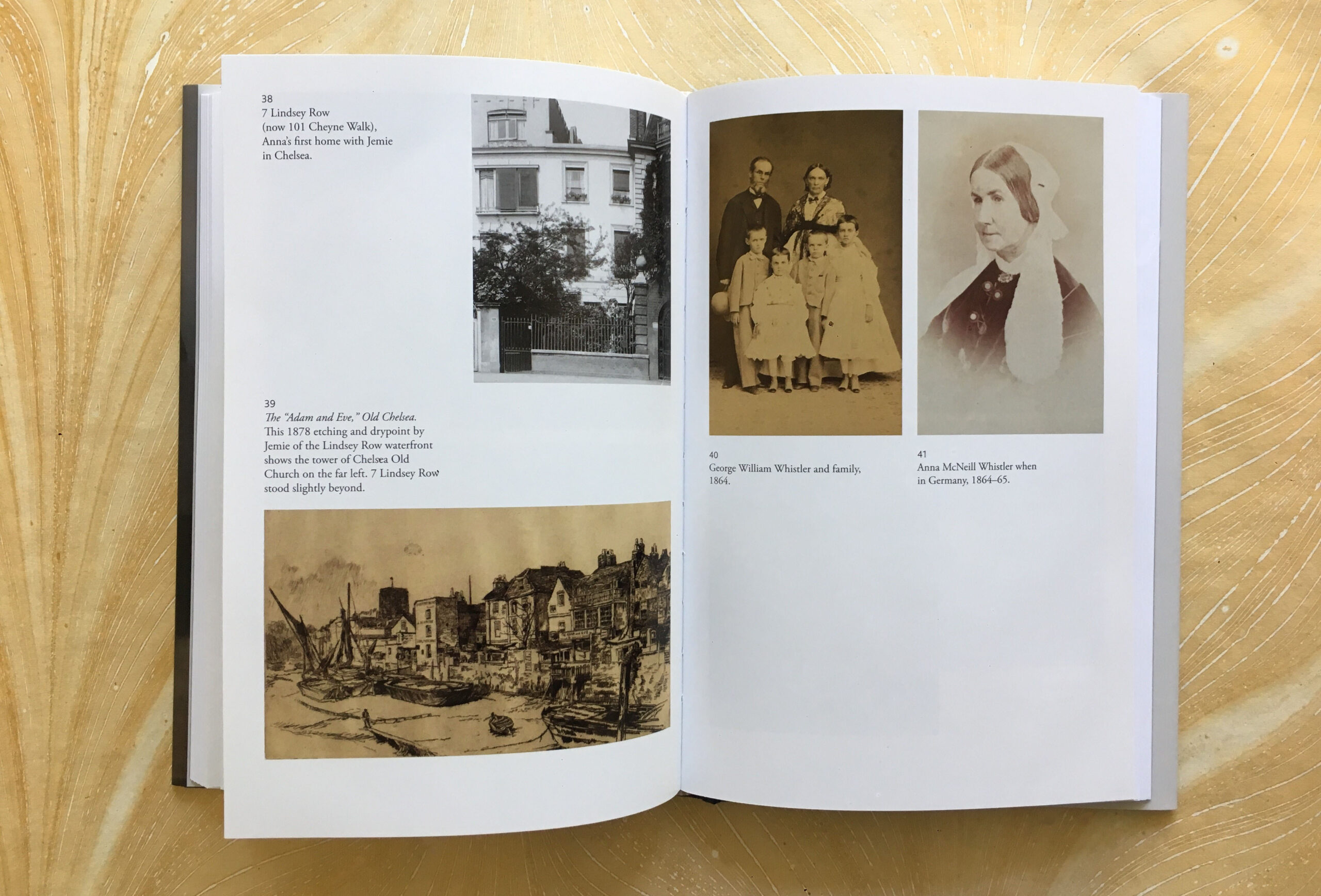 Shortly after painting the portrait, Whistler did one of a Chelsea neighbor, historian and philosopher Thomas Carlyle. Employing essentially the same background, colors, and pose as those used for his mother’s picture, he titled the results Arrangement in Grey and Black, No. 2. Having come to know Anna during his many visits to the Whistler home, the Sage of Chelsea made a typically shrewd comment about his hostess. “The Mither-r,” as he called her after their first meeting, “received us—a dainty-sad little auld silvery dame, gentle of speech and shy-authoritative.” One wonders what Anna said or did for Carlyle to think of her as “shy-authoritative,” but it was a brilliant assessment, perhaps the most insightful observation ever made about her.

Georgia Toutziari is an independent art historian in London. 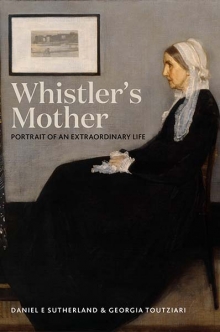