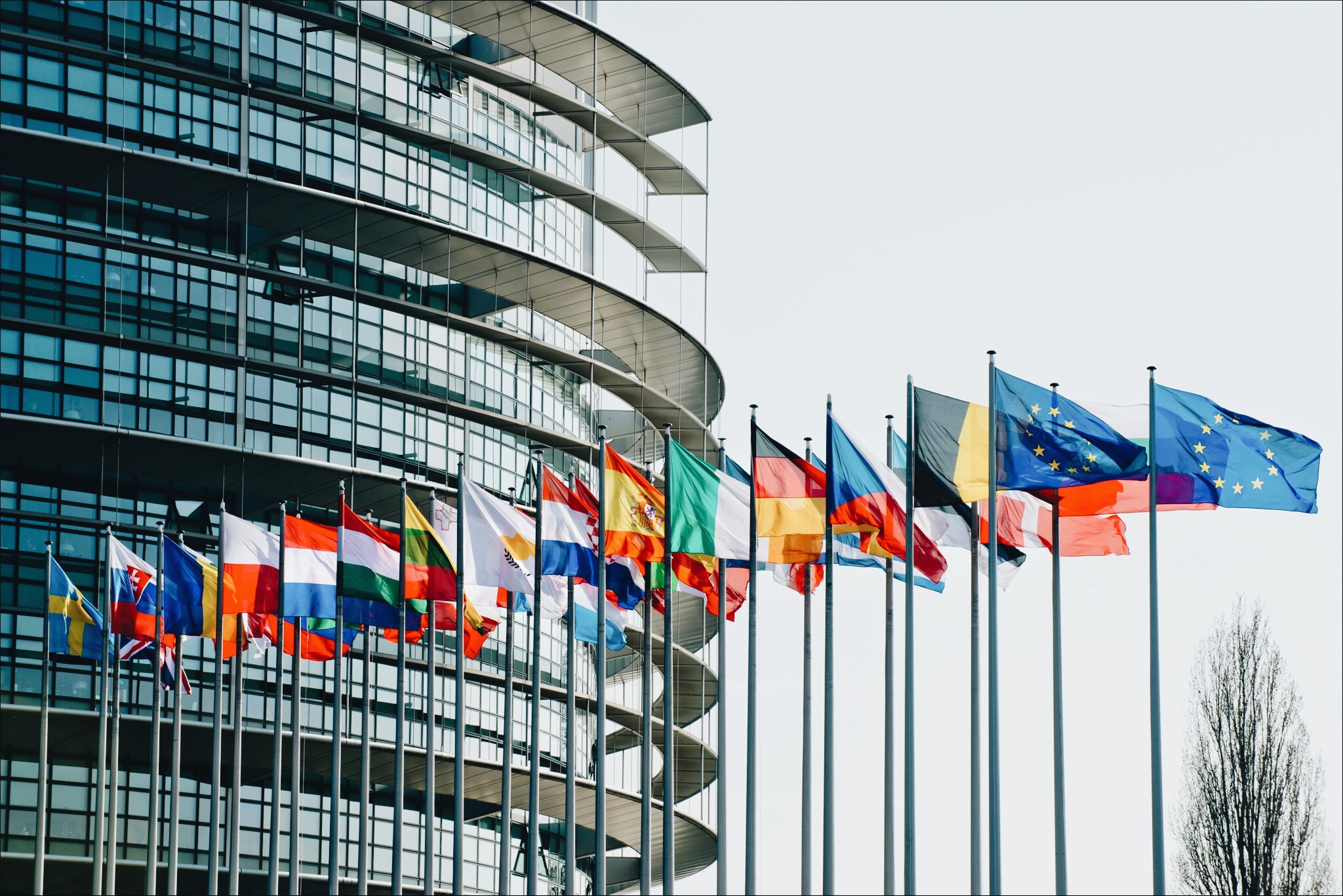 As you read this, Europe is undergoing convulsions greater than anything it has experienced in decades. Just five years after winning the Nobel Peace Prize, the European Union, one of the most ambitious political projects in history, is crumbling. Threatening its very existence is the convergence of several crises: almost ten years of zero economic growth, a resurgent Russia, rising Islamic extremism, and the greatest mass movement of humanity since the late 1940s. These centrifugal forces expose an array of fissures within Europe. Imagine the continent on an x-y axis. The vertical dividing line, running roughly “from Stettin to Trieste” as Winston Churchill described the Iron Curtain, divides an Eastern Europe demanding a harder line against Russia from a Western Europe desiring accommodation. The eastern half also strenuously objects to Germany’s insistence that Europe absorbs well over a million African and Middle Eastern migrants. The horizontal dividing line pits the budget-conscious nations of Europe’s north against the more prodigal economies of its south. Britain, more detached from continental affairs than at any time since it joined the European Economic Community (the EU’s precursor) in 1973, scarcely fit into the diagram, even before voting to leave the EU in June 2016.

What once appeared irreversible—ever-greater political and economic integration on a continent where armed conflict had been banished to the dustbin of history along with totalitarian ideologies like communism and fascism—today seems a transient historical phase. Border controls have been reestablished where they had been absent for decades. A sequence of violently transformative events ranging from Russia’s invasion of Ukraine to spectacular Islamist terrorist attacks, along with more transformative phenomena such as Britain’s exit from the EU and the rise of “illiberal democracy” in places like Hungary and Poland, has put the continent’s future stability in serious doubt. Thriving on disorder and uncertainty, populist political parties across the continent make steady electoral gains, a signal of growing exhaustion with the technocratic incrementalism of liberal democracy. Nationalist, anti-American, often racist and anti-Semitic, these forces evoke Europe’s foulest traditions. Movements both left and right—to which, in light of their popularity, the qualifier “far” can no longer accurately be appended—promise a return to an idealized past through the efforts of strong men (and women). Discouraged by their governments’ inability to handle a slew of problems, Europeans are questioning the very legitimacy and effectiveness of liberal democracy and turning to the siren calls of firebrands, who, whatever their ostensible political differences, all vow the restoration of a prelapsarian era that supposedly existed before European integration, when life was easier, cheaper, and safe. The echoes may be in dif­ferent languages, but the rallying cry is the same. Agnes Heller, a liberal Hungarian philosopher, bemoans Europeans’ low “frustration tolerance,” how they “inevitably turn to dictators in times of crisis.”

“The European idea is not a primary emotion like patriotism or ethnicity,” the Viennese writer Stefan Zweig observed in 1934, “it is not born of a primitive instinct, but rather of perception; it is not the product of spontaneous fervor, but the slow-ripened fruit of a more elevated way of thinking.” Once, this idea was quite strong. In the wake of World War II, when Europe was divided, both the political left and right valued very highly what the West had and the East coveted: an environment of political and economic freedom, religious openness (even if it often shaded into religious indifference), and peace. The vision was never fulfilled as strongly, or as honestly, as Europeans liked to pretend: Their security was bought with a military force they did not have to pay for, and people of other races and religions were tolerated provided they kept to their place. Still, there existed abroad, if rough, consensus on a shared set of agreements and values.

Now, however, this consensus is being tested, and in some places, ripped apart. Some people were never on board with it; for others, it was agreeable only to the extent that they didn’t have to risk very much to preserve it. External challenges that could have had an integrative effect—like migration and Russian aggression—are instead having a disintegrative one. Europe’s decline, however, is largely attributable to indigenous factors, not outside ones. Economic stagnation, populism, disenchantment with liberal democracy, and rising social tensions will render Europe into precisely the enervated state that Vladimir Putin seeks for it. Asked if it is “essential” to “live in a country that is governed democratically,” only about 40 percent of Europeans born in the 1980s respond in the affirmative. Consequently, authoritarian populist parties (of both the left and right) hold almost 20 percent of the seats in European national parliaments, nearly twice as many as they did thirty years ago, and they sit in a third of Europe’s governments. Today, Europeans must ask themselves: How seriously are they committed to Europe? What are they willing to sacrifice in order to preserve the greatest experiment in political cooperation in human history?

From The End of Europe by James Kirchick. Published by Yale University Press in 2017. Reproduced with permission.

James Kirchick is a visiting fellow at the Brookings Institution, a columnist for Tablet magazine, and a correspondent for the Daily Beast. His articles and essays appear frequently in the Los Angeles Times, the Washington Post, POLITICO, the London Spectator and the Frankfurter Allgemeine Zeitung. 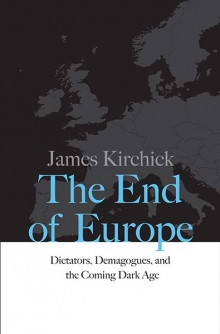