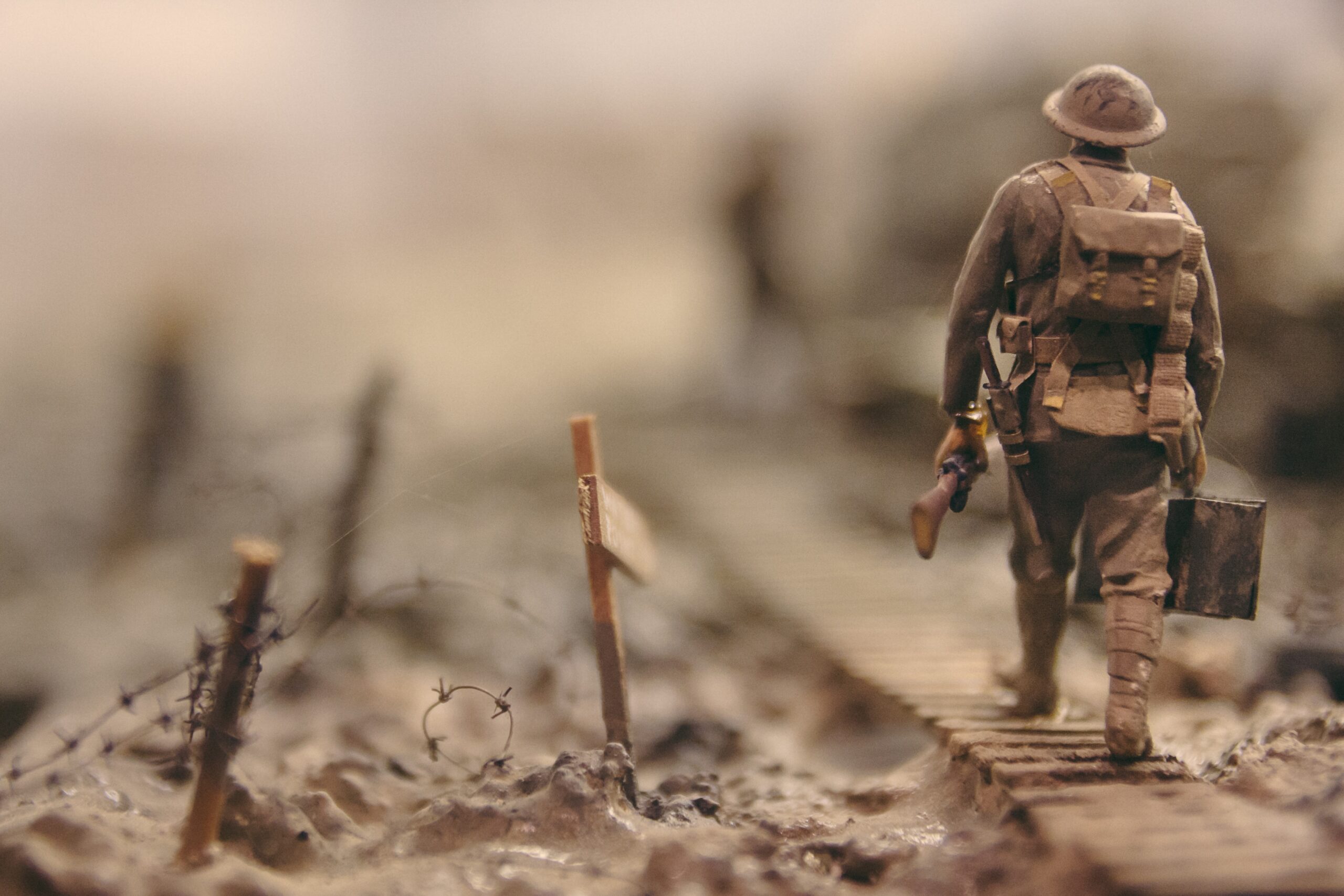 War is hell, the U.S. Civil War general William Tecumseh Sherman is supposed to have said, but surely the only thing worse is civil war. On that fact, there has been general agreement across the centuries. Internal wars are felt to be more destructive than ones against external enemies. Writing in the wake of Rome’s civil wars, in the first-century b.c.e., the poet Lucan concluded from the shattered cities, abandoned fields, and droves of the dispossessed, “No foreign sword has ever penetrated / so: it is wounds inflicted by the hand of fellow-citizen that have sunk deep.” Civil wars are like a sickness of the body politic, destroying it from within. Likewise, the Renaissance essayist Michel de Montaigne would warn his readers during the French Wars of Religion, “In truth, a forraine warre is nothing so dangerous a disease as a civil.” Dangerous and morally degrading, too. Just before the Irish Civil War of 1922, an elderly priest lamented, “War with the foreigner brings to the fore all that is best and noblest in a nation— civil war all that is mean and base.” And even when the battles have ceased, they leave wounds that will not heal: “I question whether any serious civil war ever does end,” T. S. Eliot observed in 1947. On a visit to Spain in 1970, the former French president Charles de Gaulle agreed: “All wars are bad . . . But civil wars, in which there are brothers in both trenches, are unforgivable because peace is not born when war concludes.”

Civil wars are doubtless inhumane but they have been so widespread and persistent that some have suspected them of being essential to our humanity. As Hans-Magnus Enzensberger argued, “Animals fight, but they don’t wage war. Only man—unique among the primates—practises the large-scale, deliberate and enthusiastic destruction of his fellow creatures.” And what could be more characteristically human, yet more shamefully different from the habits of other animals, than inflicting aggression on your immediate neighbors? Formal warfare, conducted by professional armies and constrained by the laws of war, was something modern and recent, but what lay behind the outward show was a more basic, more enduring, form of inhumanity: civil war. “Civil war is not merely an old custom,” Enzensberger concluded, “but the primary form of all collective conflict.”

Enzensberger was writing in the shadow of ethnic conflict in Africa and the Balkans and not long after the Los Angeles riots of April–May 1992 that followed the acquittal of police officers for beating an African American motorist the previous year. This was just the moment when human-on-human violence seemed to be cresting around the world, across continents and within cities, as if to reassert the prevalence of what is worst in humankind and to confirm our destiny as civil warriors. Enzensberger could be forgiven for assuming that civil war had always been with us. So many of the world’s primal myths—Krishna and Arjuna in the Mahabharata; the Hebrew Bible’s Cain and Abel; Eteocles and Polynices in Greek mythology; Romulus and Remus for the Romans—concern internecine violence, specifically fratricidal violence, in a way that suggests it is foundational. Such myths can help us grasp the emotional dimensions of conflict but their durability should not be mistaken for civil war’s inevitability.

Long-lived too is the reputation of civil war as the most destructive and invasive of all kinds of human conflicts— and with good reason. At the height of Rome’s civil wars in the first-century b.c.e., perhaps a quarter of all its male citizens aged between seventeen and forty-six were in arms. Seventeen hundred years later, a greater proportion of England’s population likely died in the civil wars of the 1640s than would later perish in World War I. And the death toll of the U.S. Civil War was vastly larger, relative to population size, than the American casualty rate in World War II: estimated at 750,000, from both North and South, it would be equivalent to roughly 7.5 million deaths among the present-day population of the United States. Slaughter on such a scale scythes through families, shatters communities, shapes nations. It can scar also imaginations for centuries to come.

Yet we should be cautious about assuming civil war is an inevitable part of our makeup—a feature, not a bug, in the software that makes us human. For that would be to doom us to suffer civil war ad infinitum, never to reach Kant’s promise of perpetual peace.

From Civil Wars: A History in Ideas by David Armitage. Published by Yale University Press in 2017. Reproduced with permission.

David Armitage is Lloyd C. Blankfein Professor of History and Chair of the Department of History at Harvard University. His books include The History Manifesto (CUP, 2014), Foundations of Modern International Thought (CUP, 2013), The Declaration of Independence: A Global History(Harvard, 2007) and the prize-winning The Ideological Origins of the British Empire (CUP, 2000). 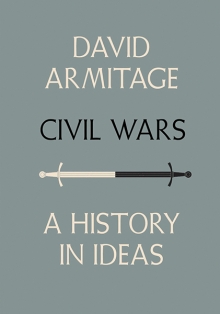