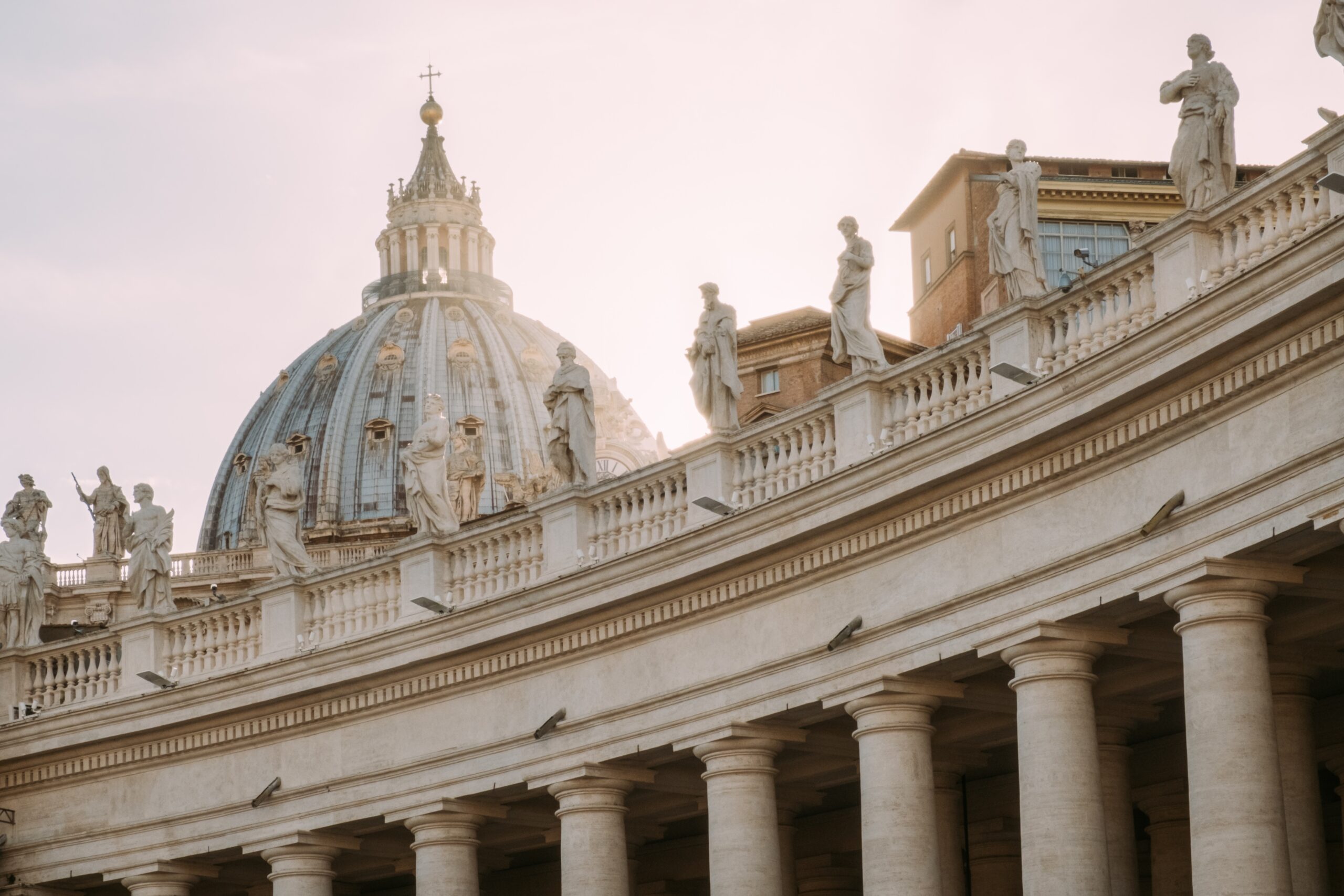 The year was 1947. The Cold War was just beginning. Much of Europe still lay in ruins following the devastation of the Second World War, and displaced persons were struggling to find their place in a world riven by the Holocaust, atomic warfare, and collapsing colonial empires.

Against this backdrop, a 27-year-old actor, poet, and priest from the south of Poland entered his second year of graduate school. When the retreat of Nazi Germany had bled directly into the rise of a brutal Communist regime steered by the Soviet Union, his mentor called in favors to send this promising pupil out of harm’s way, to Italy, so that he could complete a doctorate in theology. In 2014, Pope Francis would declare this man to have been a saint. His name was Karol Wojtyła. Exactly three decades after leaving Rome for the first time, he returned as leader of the Catholic Church, taking the name John Paul II.

While Wojtyła was away from his homeland, postwar Poland’s nascent Communist regime turned to full-blown Stalinism, marked by innumerable arrests and brutal interrogations by its secret police. To the east of the Iron Curtain, Communist functionaries tortured in the name of social justice; to the west, Karol Wojtyła cheered on Catholics who were ministering to those most in need of justice: the working poor. These included the so-called worker-priests, who shed their Roman collars and took jobs as smelters, coal miners, and stevedores, working arm in arm with Europe’s proletariat. Within a few years, those priests were denounced by the Vatican as crypto-Communists—in other words, wolves leading the flock astray. And so, the man who in the 1980s would earn the reputation of Ronald Reagan’s partner in the takedown of the Soviet Union began his priestly career as an ardent fan of initiatives that balanced on a razor’s edge between saving souls and fomenting heresy.

The future (Saint) Pope John Paul II’s biography is but the best-known version of a dilemma that Roman Catholics faced again and again in the twentieth century: how to reconcile a commitment to social justice as Catholicism’s prime directive in the affairs of this world, with the fact that the pursuit of justice opened the door to radical experiments with “revolution.” In the twentieth century, Roman Catholicism faced off against nationalism, anti-Semitism, and Communism—but, at the same time, Catholics internalized elements of all three. The future John Paul II was unusual in his willingness to reach across religious, national, and political divides in the pursuit of dialogue—but as a novice priest he did not hold the same ideas that he would as pope.

Wojtyła’s own evolution augured a profound transformation within Catholicism writ large. In the 1940s, most serious Catholic thinkers (including Wojtyła) believed that human rights were the purview of Catholics alone. By the mid-1960s, however, this had flipped: the Second Vatican Council, which brought about the Church’s proverbial embrace of the modern world, taught Catholics that human rights were the purview of all human beings. Everyone—not just practicing Catholics—was a “person,” made in God’s image and therefore imbued with dignity.

For the world of 2018, this story holds important lessons. The current pope, Francis, has often been the butt of criticism from inside and outside the Catholic fold (and especially from conservatives). Sometimes this is merited. In his recent book To Change the Church, Ross Douthat of the New York Times has taken Francis to task for his lack of a long-range vision for the Church. I share Douthat’s concerns, but at the same time I applaud Francis for his sense of contemporary history – shown, not least, in choosing the same 2014 ceremony to bestow the title of Saint on both John Paul II and his progressive forerunner John XXIII. It was John who reached across the aisle again and again to non-Catholics: he launched the Second Vatican Council, and he brought dialogue and pluralism in from Catholicism’s fringes to become part of the mainstream.

Francis has focused on promoting the Catholic Church as a beacon of inclusiveness and solidarity, and—with some important exceptions—this focus has paid dividends. One of the most memorable public exchanges of the 2016 campaign for the US presidency took place not between Donald Trump and Hillary Rodham Clinton, but instead between Trump and the pope. Asked his views on Trump (then not yet the Republican nominee), Francis said simply, “A person who thinks only about building walls, wherever they may be, and not building bridges, is not Christian.”

The point is not how decisively the pope excoriated the man who has since become president of the United States, but rather what a qualitative change Francis represents relative to the Catholic Church of the first half of the twentieth century. Francis’s openness would not have been possible without Karol Wojtyła’s turn to dialogue fifty years earlier, but there is an important context to that turn. That is the story of the Catholic Church’s move beyond “revolution,” beyond exclusion and beyond totalitarianism, to face the choice between irrelevance or a modest, but essential, role as arbiter of earthly affairs: at once open-minded, and imbued with the values of its faith. John Paul II chose to make the Church a player once again in matters of this world, but in fact, popes are not alone in facing this choice. All Catholics stand before this same dilemma. In the world of 2018, with authoritarian and exclusionary tendencies on the rise across the globe—including in countries once at the forefront of the turn to dialogue, like Poland and the United States—this is a lesson worth remembering.

Piotr H. Kosicki is assistant professor of history at the University of Maryland. He has written for the Nation, the New Republic, and the Times Literary Supplement. 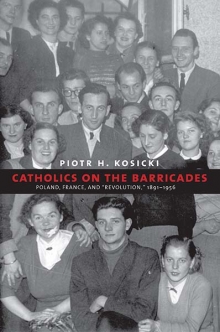