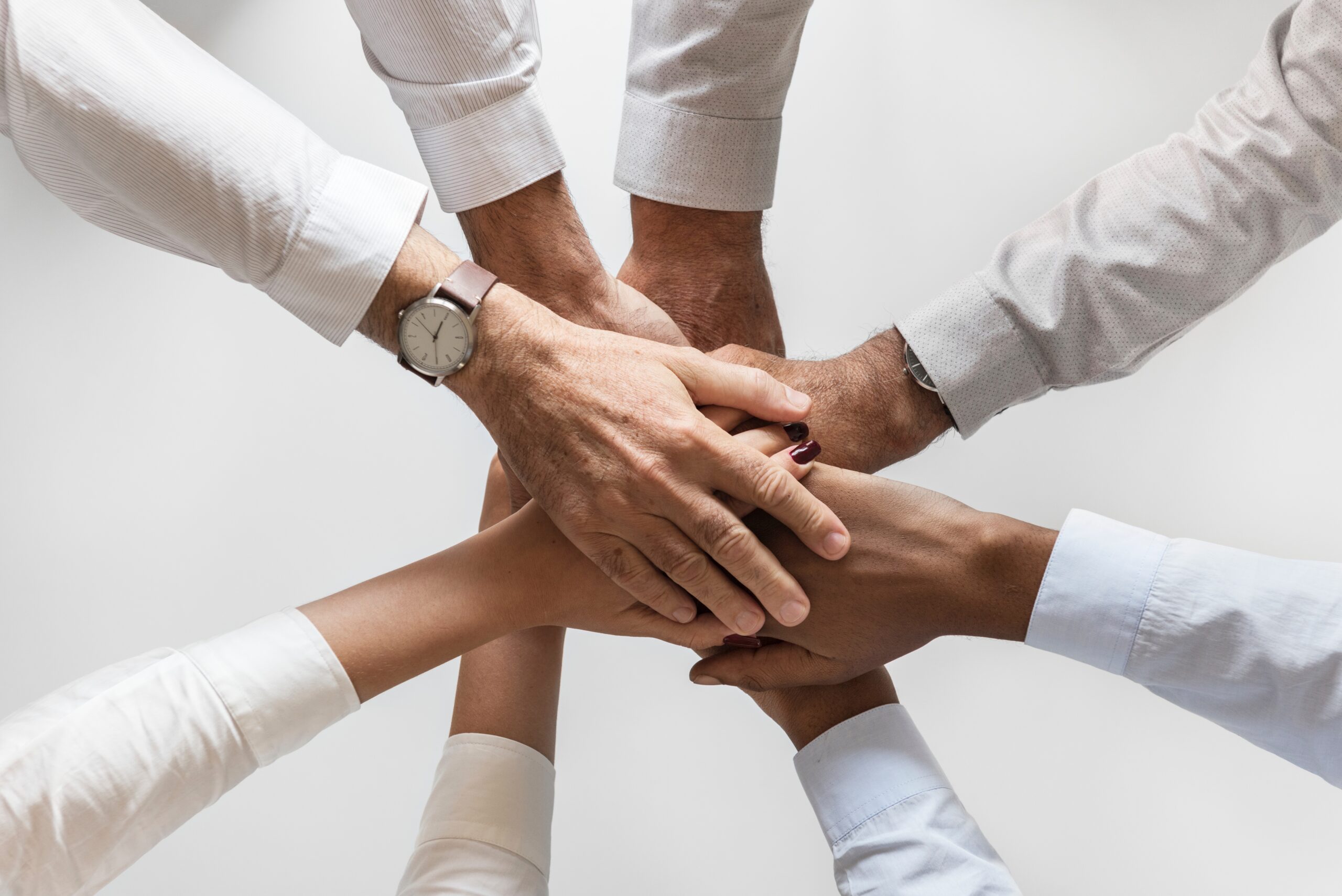 In 2004, the British think tank Demos published an edited volume on networks that opens: “Networks are the language of our times. Think about alQaeda. The Internet, eBay, Kazaa. The mobile phone, SMS. Think about iron triangles and old school ties, No Logo and DeanforAmerica. Think VISA and Amex, the teetering electricity grid, the creaking rail network.” Helen McCarthy, Paul Miller, and Paul Skidmore, the editors of the volume, explained that although “networks shape our world,” we do not actually understand their logic well enough to structure our institutions, our “organizational and public power,” to harness their potential.

When I first leafed through this volume, I was in the midst of a seven-year tour as dean of Princeton’s Woodrow Wilson School of Public and International Affairs. We educated young people aspiring to go into government or nongovernmental organizations in order to analyze and make policy. We made them learn a lot of economics and statistics, some politics, and some psychology focused on judgment and decision making. We taught them to write crisp, concise, focused memos. And we offered them electives in international relations, international development, domestic policy, and more economics.

We did not require our students to study technology; not even the structure, physical properties, and governance of the Internet, the world we increasingly all inhabit. And although we taught the politics of hierarchies, we taught nothing about the nature and structure of networks. Policy schools, like law schools, are in the business of teaching students to solve public problems. In the future, they must include courses in digital and human geography, bringing together the work of all the many disciplines I have drawn on in this book. A network map will become the new memo: it will be how you lay out the dimensions of a particular policy problem for your boss. Even more important will be the network mindset: the ability to convert three-dimensional human relationships into two-dimensional maps of connections, and to see the relationships between people or institutions—the links—as clearly as the agents themselves, the nodes. We should be teaching students the architecture of the Internet, the types and properties of networks, and how to manage and lead within networks. Over the longer term, the more we know about how and when networks emerge and what their impact is both on the people or institutions within them and the world outside them, the more we will know about how to create and orchestrate them for specific purposes.

Students steeped in networks will see policy and politics differently. They will appreciate how objects and people are changed by connection. They will quickly size up problems of too few connections or too many, of centralized, decentralized, and distributed structures. They will see resources where a chess player sees only weakness; they will understand leadership as empowerment, structures as information flows. These students will graduate and move into government, civic organizations, and the growing number of private companies concerned with public problems. They will join the new generation of foreign policy practitioners who work far outside national embassies or the halls of the State Department. They will continue to see a world of geopolitics and gamesmanship, of difficult military, diplomatic, and economic decisions aimed at averting conflict or at least converting it into a measure of cooperation. But they will also see an ever denser web of networks, perhaps including entirely new topologies of space and time. Connection will be their modal state—with one another, with organizations, with governments. The map of those connections will become their personal geography, just as much as it will become national and international geography. Solving public problems will become a matter of whom and what to connect and disconnect, when, where, and how. Public problem solvers will include diplomats, civil servants, activists, CEOs, and civic leaders, web actors wielding power and exercising leadership alongside governments. They will all need strategies of connection.

From The Chessboard and the Web by Anne-Marie Slaughter. Published by Yale University Press in 2017. Reproduced with permission.

Anne-Marie Slaughter is President and CEO of New America, former Director of Policy Planning at the U.S. State Department, and former Dean of Princeton’s Woodrow Wilson School of Public and International Affairs. Her previous books include A New World Order and Unfinished Business: Women Men Work Family, named one of the best books of 2015 by theWashington Post, the Economist, and NPR. She lives in Princeton, NJ. 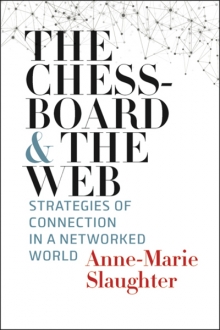 Featured Photo by rawpixel on Unsplash